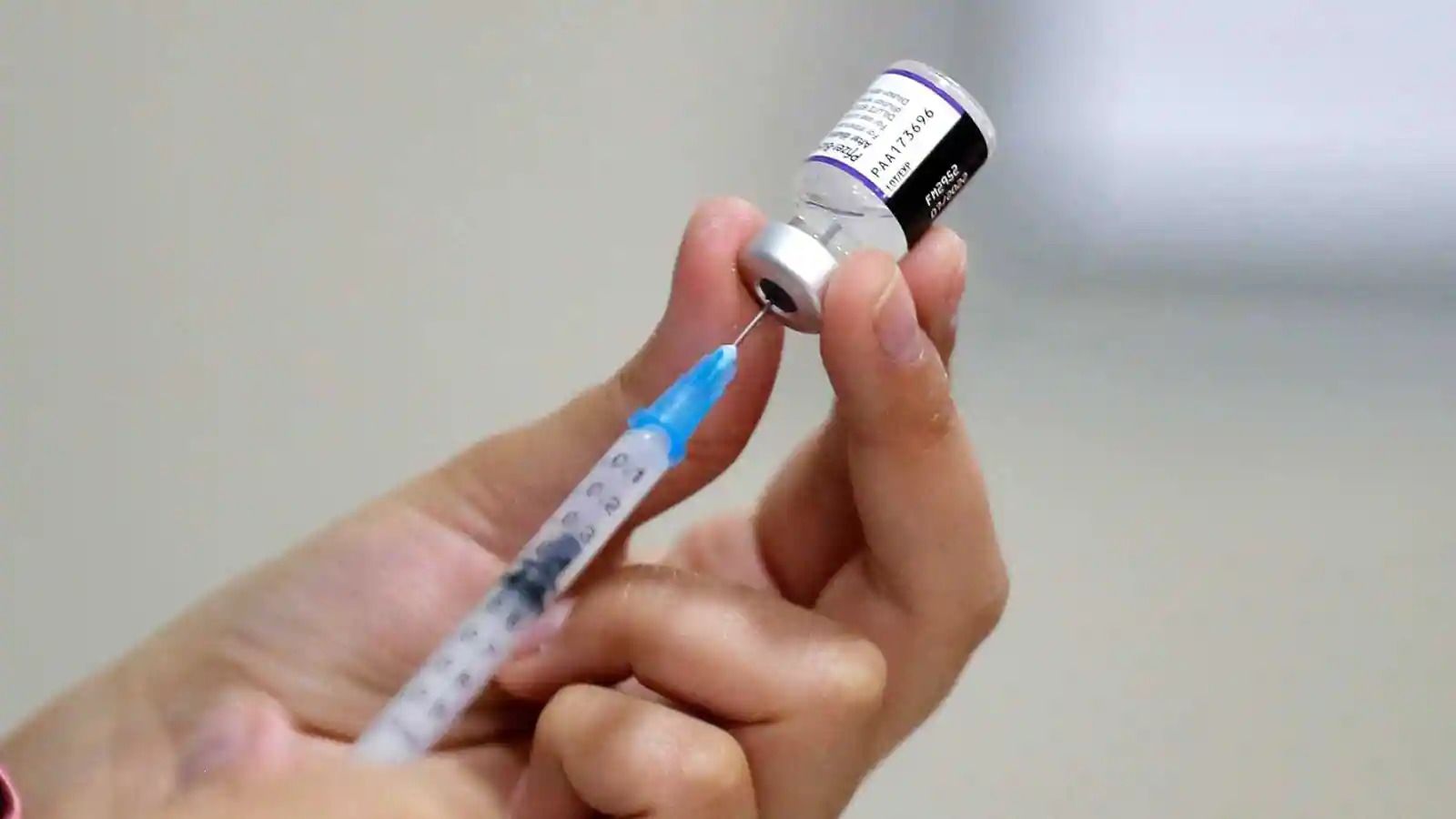 To keep the fifth COVID-19 wave under control, Hungary's government would offer a fourth dose of the COVID-19 vaccine to the country's citizens on a voluntary basis, a senior official said here on Thursday.

"Those who want to will be able to receive the fourth jab after consulting with a doctor," Gergely Gulyas, Prime Minister Viktor Orban's chief of staff, told journalists, adding that the government will soon publish the relevant decree.

The move was made necessary by the fast-spreading Omicron coronavirus variant.

"Most infections are now caused by the Omicron variant, but the government expects the number of people needing hospital care not to rise as fast as the number of infected," Gulyas said.

The government also decided to modify its official pass, called "protection certificate" in Hungarian, which will from Feb. 15 be called "vaccination certificate."

The card will only be issued to those who have received three vaccine doses or at least a second jab in the past six months.

"The government is confident that this step will convince many unvaccinated people to get inoculated, but no new measures are planned to make vaccination mandatory," Gulyas said.

The government has also reduced the quarantine period from ten days to seven days, allowing those with a negative test result out of isolation after five days.

In schools, even in the lower grades, unvaccinated children who come in contact with someone with COVID-19 will have to quarantine for five days. For them, homeschooling will be offered as an option.

In the past 24 hours, 81 people have died from the disease, taking the cumulative death toll to 40,164 in the country, while 1,155,505 have recovered. Currently, 2,647 patients are being treated in hospitals, including 249 on ventilators, the government's website said.
#viktor orban  #coronavirus  #covid 19  #vaccine  #covid
Add Comment