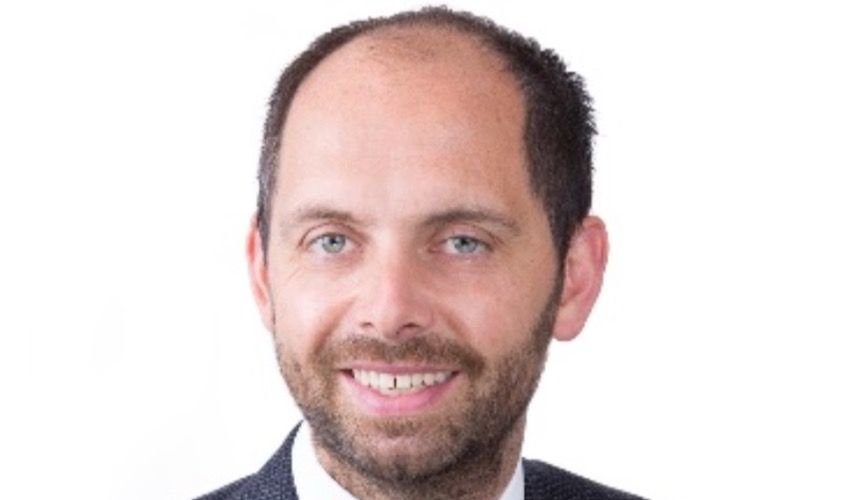 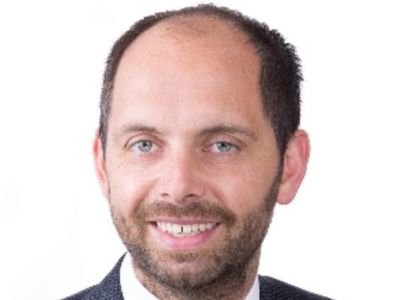 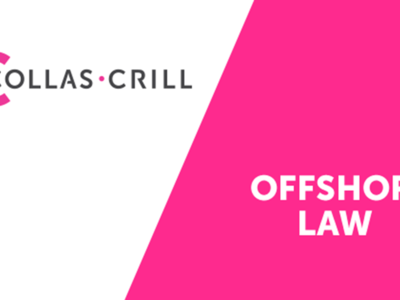 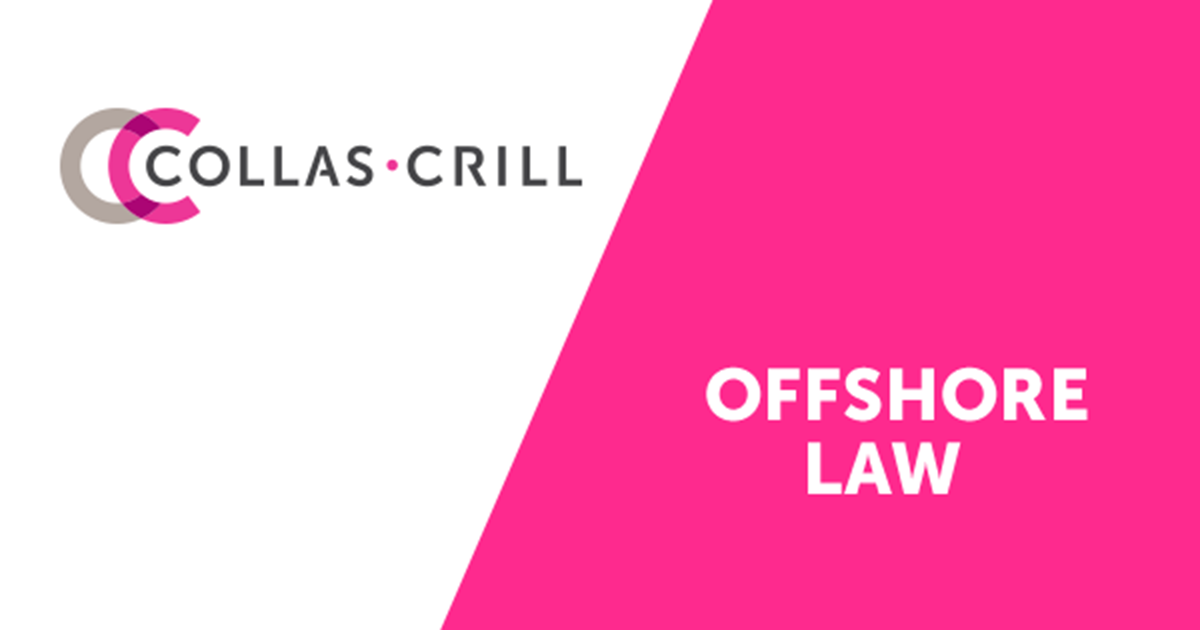 Succession planning for offshore incorporations, particularly those where companies are controlled by one individual, needs careful consideration. Problems can arise where a significant proportion of shares in a BVI company are held by a foreign-domiciled deceased individual with a foreign will or no valid will at all, particularly where the deceased was the sole director of the company.

As a matter of BVI law, a BVI grant of probate has to be obtained to allow shares in a BVI company to pass to the intended successors. This can be a complex and time-consuming process, typically involving a substantial degree of correspondence between those involved, as well as potential translations of key documents, together with accompanying affidavits and an affidavit of foreign law.

Luckily for the younger generation we are increasingly working with, the BVI business company model has inherent flexibility built in around a company's memorandum and articles of association (M&A). A growing trend currently sees all parties ensuring that ownership and control passes from the primary shareholder to their intended successor automatically by amending the M&A.

This method of succession planning ensures that the intended beneficiaries immediately and automatically control the shares in the company, as designated, and are entitled to appoint their own directors to manage and operate the company accordingly.

Other traditional succession planning tools which may be considered include the use of trusts, Virgin Islands Special Trusts Act (VISTA) or indeed making a BVI will to cover BVI situs assets.

The crucial point here is that wealth and succession planners are now having these conversations as soon as an offshore entity is created, not 35 years down the line when it is often too late. Where offshore investors used to only focus on today, the new generation is equally as concerned about tomorrow.

Another key development seen across the industry in recent years is the rise of private clients using some of the most innovative structures to facilitate increased offshore investing.

To this end, there has been a surge in the number of 'incubator' funds being used to allow people to attract and pool investment and manage their own fund. These lightly regulated, short-term investment vehicles were created to provide the ability to set up and run a cost-efficient licensed fund that allows investors to withdraw their funds on demand.

The BVI's incubator fund rules incorporate a "20-20-20 criteria" – the fund can have a maximum of 20 invited investors, each of whom must make a minimum initial investment of $20,000 and the fund cannot exceed $20 million in relation to the aggregate value of its assets.

Increasingly, private clients are using these constructs as a means of managing their own fund and to attract co-investment. Offshore funds can be subject to significant administration and oversight, but the BVI incubator fund was designed to minimise costs and simplify the process while at the same time allowing the manager to launch the fund in a jurisdiction with a strong international reputation.

There are no requirements to appoint fund functionaries and no need to have an auditor. In addition, there is no requirement for an offering memorandum, and reporting obligations to the BVI's Financial Services Commission (FSC) are limited.

Ultimately, the rise of these new structures is allowing clients to do more with their wealth, work more efficiently with other business partners and build their track record as a fund manager.

At present, the BVI is facing a number of upcoming regulatory developments from both the European Union and the United Kingdom.

The BVI Government maintains that it will not implement public registers of beneficial ownership unless they become a global standard, in spite of the UK Government recently stating its intention to enforce such registers on its Overseas Territories by Order in Council by 2020.

What's more, we also face the possibility of clients having to report to a greater level of detail on their offshore businesses as a result of the Common Reporting Standard (CRS) and increased regulation concerning the Foreign Account Tax Compliance Act (FATCA).

Privacy is a significant issue for many clients seeking wealth and succession advice in the BVI. For many reasons, including safety and security, people wish to have their most personal financial issues to remain private. Private wealth issues inevitably involve families and sensitive information which most people would prefer to remain out of the public domain.

That said, while this wave of regulation will probably affect some clients, it will also serve as a huge boost to the banks and financial institutions recommending that their clients do business offshore. As a leading international finance centre, well respected for its financial regulation, transparency and exchange of information, the BVI is well placed to benefit from increasing reporting standards driving global banks to seek out the most reputable jurisdictions in which to conduct their business.

One of the primary reasons the BVI has maintained its position as a leader in offshore investment and financial planning is a constant readiness to take on the next challenge and seek out new opportunities.

A key example of this is the implementation of the European Union's economic substance requirements which call on all offshore entities to demonstrate a certain degree of on-island "substance", such as locally based directors or in some cases offices and employees.

We expect guidelines on how BVI-based entities will need to comply to serve as both a challenge and an opportunity for the jurisdiction.

While many private clients hold assets other than shares within their structures - meaning they will most likely fall outside the scope of the economic substance rules - for others there will be a need to plant roots in the BVI.

The impending European Union rules provide an opportunity to strengthen and broaden our wealth and succession-planning offering, allowing us to work more closely with other businesses and professionals in the jurisdiction, and ultimately create an even better service for clients.

This article was first published by WealthBriefing, 23rd May 2019. You can download this article here.

The content of this article is intended to provide a general guide to the subject matter. Specialist advice should be sought about your specific circumstances.