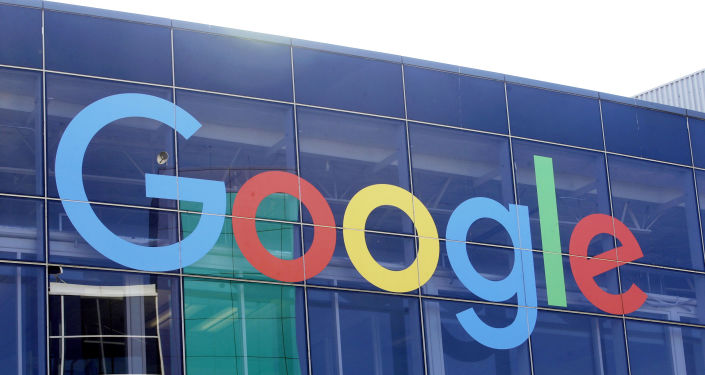 Amid the 2020 election and the pandemic, there has been growing concern about the spread of disinformation and misinformation. As a result, the chief executives of global tech giants Facebook, Google and Twitter recently found themselves in the spotlight of a tense hearing, as lawmakers questioned them over their companies’ role in the propagation.

Google has pledged over $29 million to help launch the European Media and Information Fund (EMIF) to help fight fake news. In upcoming weeks, the EMIF will provide competitive grants to researchers, fact-checkers, non-profits and other organizations who participate in disinformation research.

The pledge from Google came in the form of a company blog published on Wednesday by Matt Brittin, president of Google Europe, Middle East and Africa. In the blog titled “Google's €25 million contribution to media literacy,” Brittin ensured the goal of the company would be helping consumers get the information they want, the answers they need and the accuracy they deserve by strengthening media literacy skills, fighting misinformation and providing support for facts.

Brittin explained in the Wednesday blog that proposals for the grant will be chosen by independent committees made up of industry experts, underscoring that “Google won’t be involved in any decision making related to the fund.”

Last week, heads of the leading US Tech companies - Facebook’s Mark Zuckerberg, Google’s Sundar Pichai, and Twitter’s Jack Dorsey - were summoned by congressional lawmakers to appear before a virtual hearing with the House Committee on Energy and Commerce.

During the mid-March meeting, officials such as Rep. Mike Doyle (D-PA) accused the platforms of allowing misinformation tied to the 2020 presidential election and the COVID-19 vaccine to be amplified online.

Doyle cited research that found 65% of anti-vaccine disinformation online came from 12 individuals or organizations. “Social media companies need to step up to protect our civil rights, our human rights, and human lives – not sit on the sidelines as our nation drowns in a sea of disinformation,” he said during the hearing.

Disinformation is defined as information that is intentionally falsified and meant to mislead or deceive the public.

Lawmakers also touched heavily on the idea of reforming Section 230 of the Communications Decency Act, a 1996 internet-related piece of legislation that provides tech companies with the ability to decide how to moderate content on their platforms. The law, which also shields them from liability over what their users post, proved to be a thorn in former US President Donald Trump’s side as he repeatedly called for the measure to be revoked.

Citing the former president’s role in the deadly Capitol riot, Twitter permanently suspended Trump’s account after indicating that he repeatedly violated platform policy. At the time, many netizens praised the move but demanded more be done to combat issues related to the spread of misinformation, especially concerning the distribution of the novel coronavirus vaccine.

As the first tech company to contribute to EMIF, Brittin encouraged other organizations to “follow our lead and support this important work.” The EMIF is currently managed by the Calouste Gulbenkian Foundation in partnership with the European University Institute and the European Digital Media Observatory.