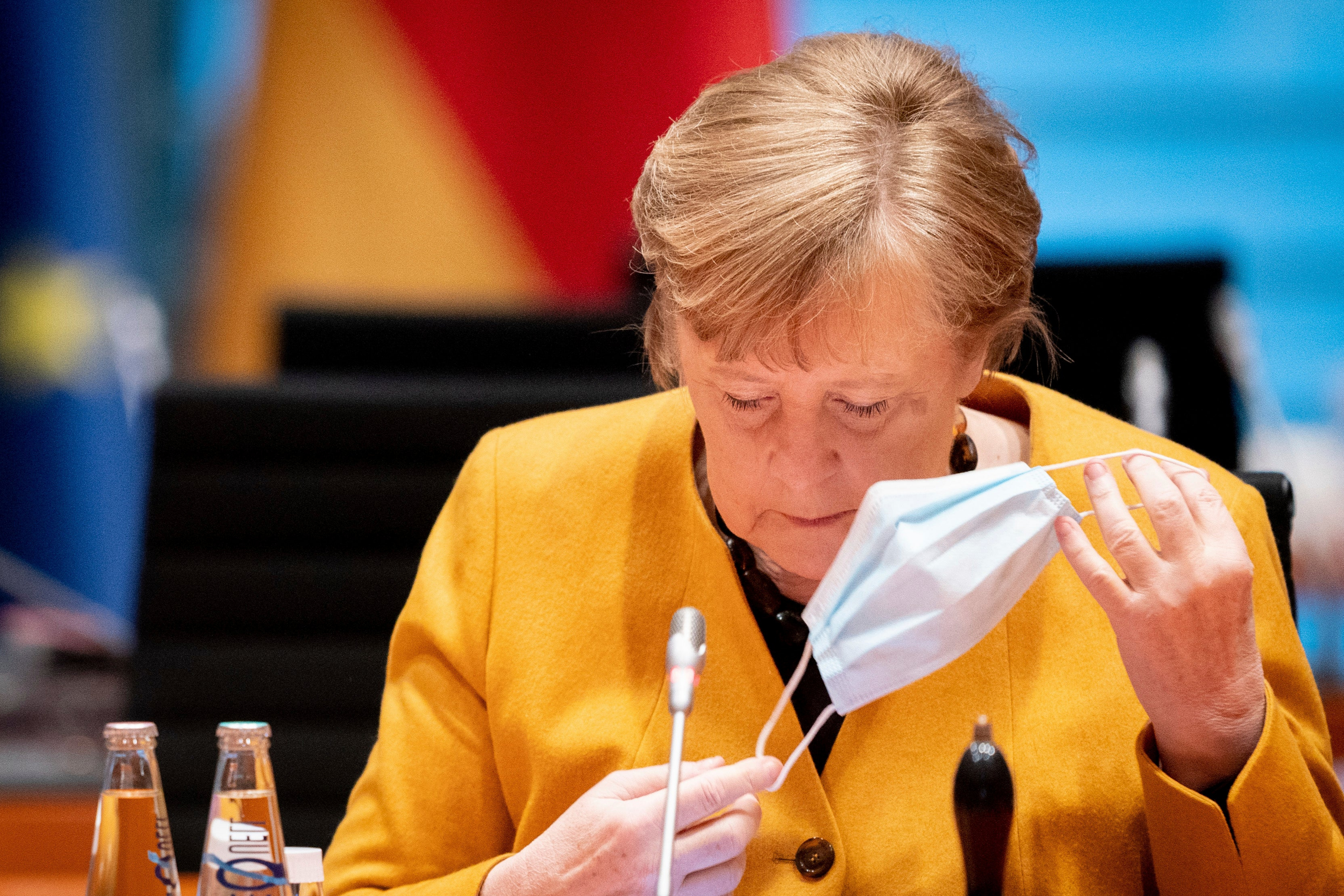 Chancellor Angela Merkel has cancelled a five-day lockdown in Germany over Easter, branding the plan a “mistake” and apologising to Germans.

The u-turn came after a hastily arranged video conference on Wednesday with Germany’s 16 state governors, who are responsible for imposing and lifting restrictions.

The plan was to make Thursday next week — the day before Good Friday — a "rest day," with all shops closed, and only allow supermarkets to open on Easter Saturday.

Since the Friday and Monday are already holidays, that would have created a five-day shutdown of public life — on top of existing lockdown restrictions, which were extended through April 18.

The plan had raised many questions about logistical details, which remained unresolved, and also was criticised because there had been no public discussion of it before it emerged in the small hours of Tuesday following lengthy haggling.

"The idea of an Easter shutdown was drawn up with the best intentions, because we must urgently manage to slow and reverse the third wave of the pandemic," Ms Merkel said.

"However, the idea ... was a mistake — there were good reasons for it but it could not be implemented well enough in this short time."

"This mistake is my mistake alone," she told reporters. "A mistake must be called a mistake, and above all it must be corrected — and if possible, that has to happen it time."

"At the same time, of course I know that this whole matter triggers more uncertainty — I regret that deeply and I apologise to all citizens," she said. 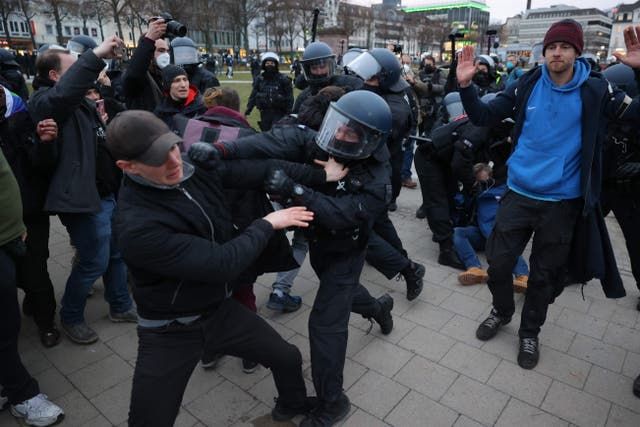 There have been anti-lockdown protests across Germany

Infection numbers in Germany have been rising again as the more contagious variant of the virus that was first detected in Britain has become dominant in the country.

Germany has registered more than 75,000 deaths since the outbreak of the pandemic a year ago. The country's disease control centre also reported 15,815 new infection cases in the past 24 hours on Wednesday — a week ago there were 13,435 new cases.

Ms Merkel said that, even without the Easter shutdown, decisions she has taken with the state governors offer a "framework" to beat back the new wave of coronavirus infections.