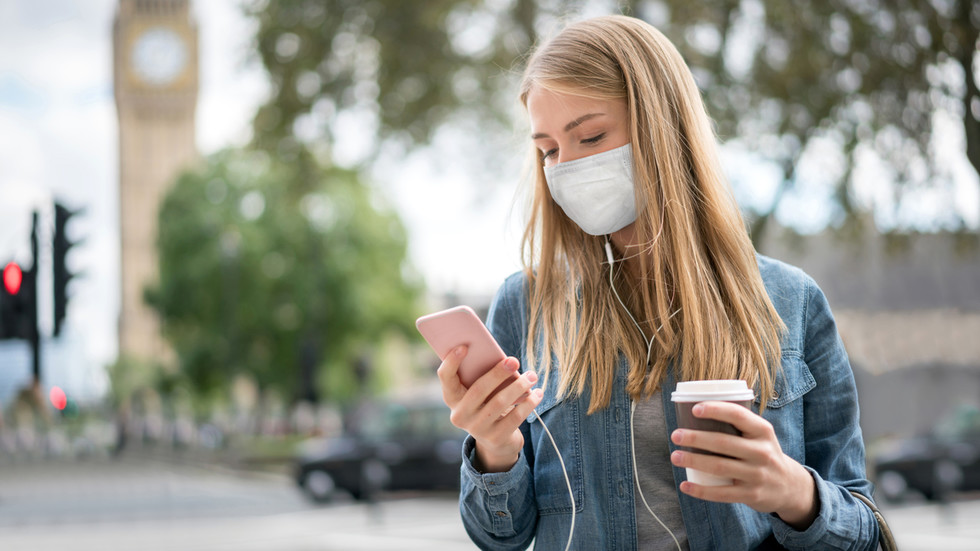 Women under 50 who contracted Covid suffered worse long-term effects than others, and more than half of all patients took longer than three months to recover, UK researchers reported Wednesday.

The study found that nearly all adults who were hospitalized still experienced symptoms of coronavirus more than three months after becoming ill. Women under 50 years of age, however, were found to be more than five times less likely to report being fully recovered. They suffered worse long-term effects than men, and reported more adverse effects than other older women.

Researchers say women under 50 were also twice as likely to report worse fatigue and seven times more likely to be more breathless than men of the same age.

The women were more likely to have worsening difficulties or a new disability, and reported memory, mobility and communication issues. They also reported vision, hearing problems and had more issues with self-care than men of the same age who had also contracted Covid.

The study, led by researchers at the University of Glasgow in collaboration with the Universities of Oxford, Liverpool, Edinburgh and Imperial College London, found that those who were given oxygen as part of their treatment also had worse long-term outcomes than those who were not given it.

“Our research shows that survivors of Covid-19 experienced long-term symptoms, including a new disability, increased breathlessness, and a reduced quality of life,” said Dr Janet Scott, from the University of Glasgow-MRC Centre for Virus Research, the lead author of the study.

"These findings were present even in young, previously healthy working age adults, and were most common in younger females."

Dr Scott said the findings of the study, which was published in a pre-print on the medRxiv server, “could have profound implications for pandemic policy decision, as well as vaccination strategy.”

Researchers followed 327 adults from 31 hospitals in the UK who had been admitted to hospital between February and October 2020. They were checked regularly to document their physical health, the impact of the coronavirus and their psychological health and general quality of life.

“It is becoming increasingly clear that Covid-19 has profound consequences for those who survive the disease,” said Dr Tom Drake, clinical research fellow at the Usher Institute, University of Edinburgh, adding that it’s really important that people living with the consequences of Covid “get the right support they need.”