The art world landed in Seoul this week for the inaugural edition of Frieze in Asia, as the vibrant South Korean capital looks to position itself as the region’s next art hub.

Previous Frieze fairs have been held in traditional art capitals like London, Paris and New York, but industry experts say Seoul was a natural pick for the first Asian edition of the prestigious event.

South Korea has emerged as a cultural powerhouse in recent years with the global success of the Oscar-winning film “Parasite” and the Netflix series “Squid Game”, and with K-pop superstars BTS sweeping the Billboard music charts.

“Frieze looks to cities where there is a vast appreciation of culture,” Patrick Lee, the inaugural director of Frieze Seoul, said. 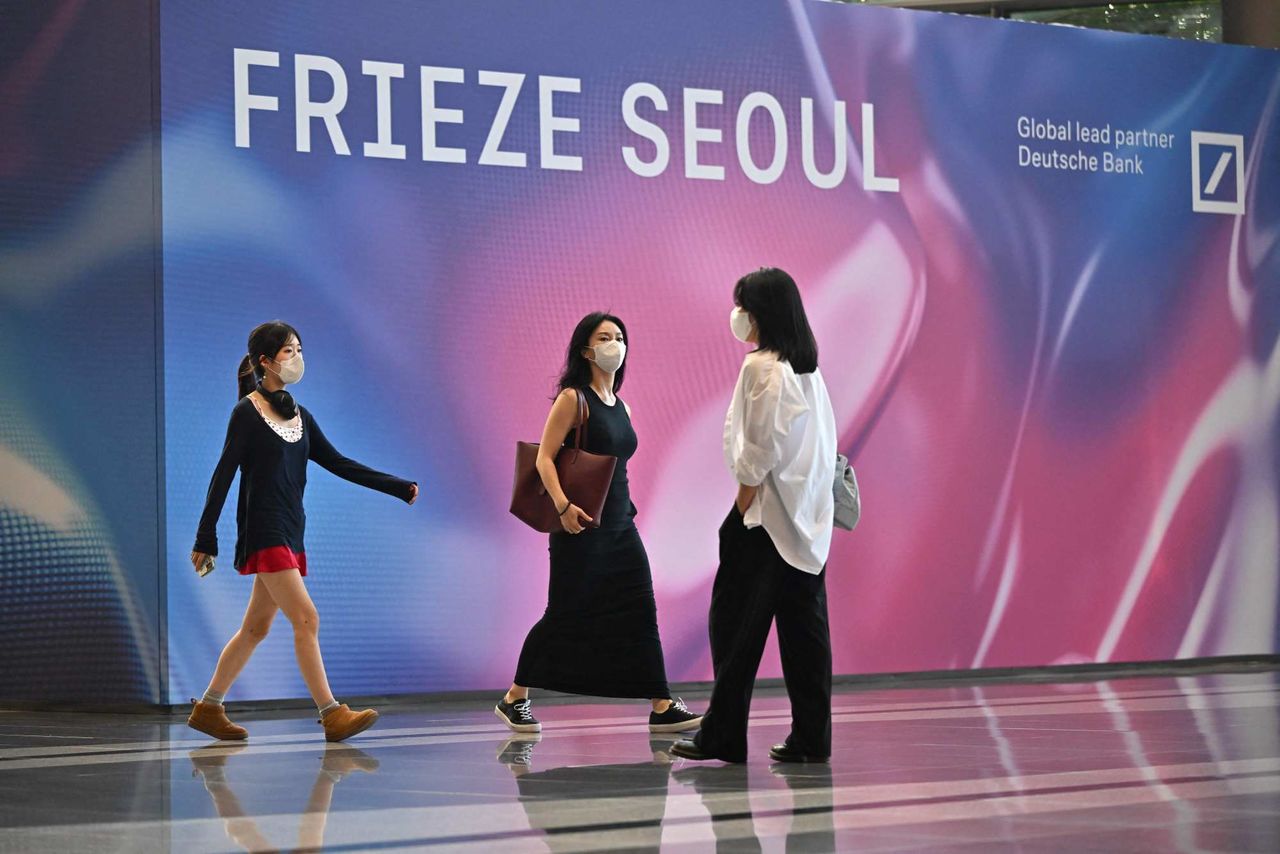 Seoul boasts a rich art scene, he added, with “incredibly talented artists, world-class museums, corporate collections, non-profits, biennales and galleries, which make it an ideal location for an art fair”.

The fair also takes place at a time when the art world is turning away from Hong Kong – long considered the hub of the lucrative Asian art market – over looming financial and political uncertainties, as well as quarantine restrictions still imposed on visitors.

“Seoul is definitely the most vibrant and exciting market in Asia for now,” said Alice Lung, director of Galerie Perrotin, which opened its second Seoul gallery last month.

“Frieze Seoul is just the final confirmation that the demand has been here,” he said.

“When the borders were closed for a while, people focused on online viewing,” Lung of Galerie Perrotin said.

“This helped Korean artists and galleries grow faster without any physical limitation, bringing in new collectors,” especially millennials and Generation Z, she said.

During this time, skyrocketing housing prices prompted many young South Koreans to seek alternate investment options, such as stocks, cryptocurrency and, for some, artworks. 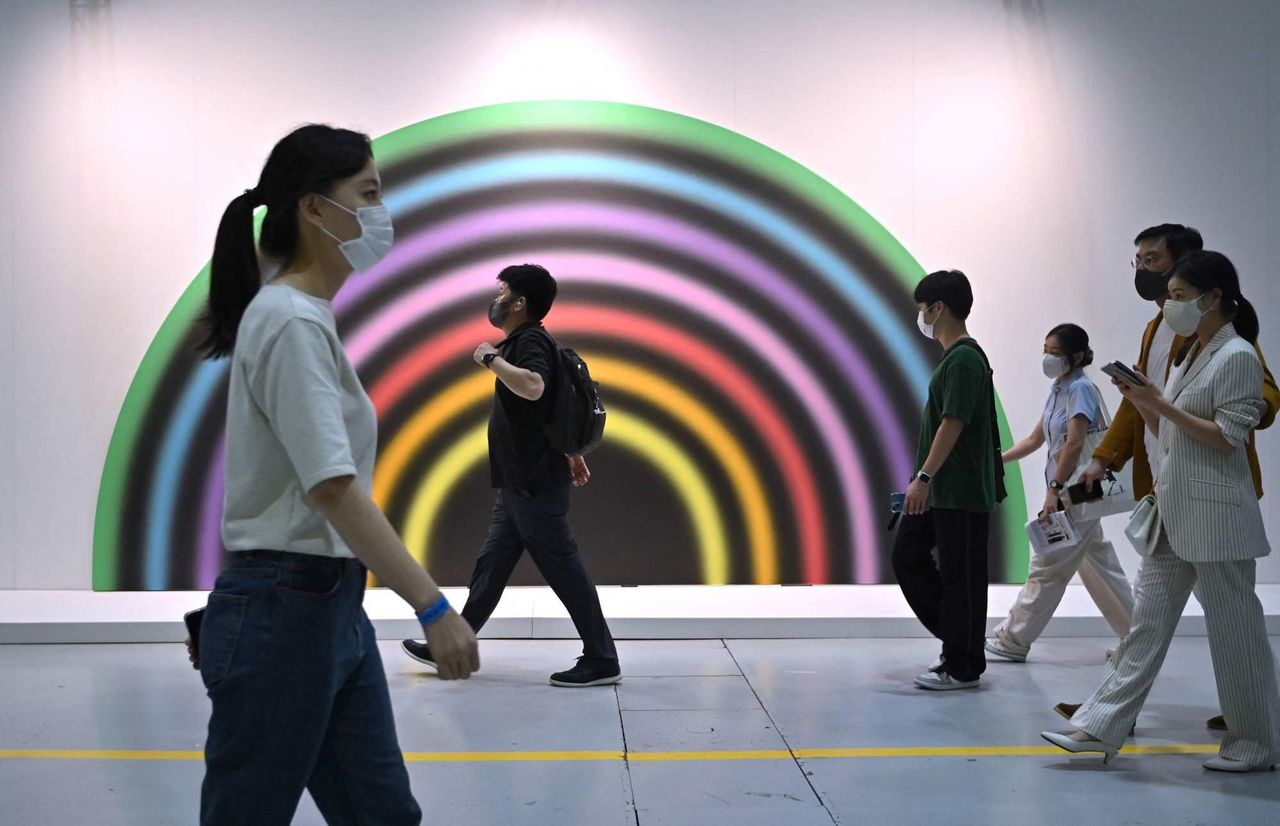 Visitors walks past artwork “vierzehnterseptemberzweitausendundfunfzehn, 2015” by artist Ugo Rondinone during the Frieze Seoul 2022 art fair in Seoul on Friday.

The late Samsung chairman Lee Kun-hee left a trove of antiques and artworks – including works by Claude Monet, Salvador Dali and Pablo Picasso – reportedly worth two to three trillion won (US$1.5-2.2 billion) which had soared in value during his decades-long ownership, Hwang added.

Schneider said South Korea was a “microcosm of Asia” in terms of the rise of collectors born after 1980, who now exercise heavy influence on the market.

“Buyers from this age group and this region have been reshaping the hierarchy of which artists are most in demand internationally, as well as significantly ramping up the speed at which artists can transition from the emerging level to blue-chip prices and global fame,” he added.

The country’s art market was estimated to be worth around 532.9 billion won (US$3 billion) in the first half of 2022, according to a July report from the state-run Korea Arts Administration Service – more than the whole of 2021.

“You have very established collectors who are not too young any more and who have incredible experience and who collect art for 30 years or 40 years and you see the results, which I think is quite astonishing in its quality,” Ropac said.

“But then you also feel a very fresh new approach to art” from younger collectors, he added.

The arrival of Frieze Seoul would certainly open new doors for South Korea’s art market, he said, but it was “also a result of what Seoul has become”.

Schneider added: “Historically, anytime a grade-A international fair sets up shop in a new city, it simultaneously confirms that the art-market infrastructure there is sustainable.”

But he dismissed framing Seoul’s rise in terms of Hong Kong’s potential fall.