Life expectancy in Hong Kong is mostly a result of a low infant mortality rate, which stood at about 1.2 deaths per 1,000 live births last year.

Although Covid-19 claimed the lives of more than 5,100 Hongkongers in March at the peak of the fifth wave of cases, experts do not expect coronavirus deaths to affect the city’s life expectancy rates too much.

In contrast, longevity in the United States has fallen for the second year in a row to the lowest level since 1996, largely because of the deaths caused by Covid-19.

In its latest provisional estimates, the US Centres for Disease Control and Prevention said longevity at birth was 76.1 years last year, declining by 0.9 from 77 in 2020. It is now one of the lowest among developed nations.

The pandemic was the most significant negative contributor to American people’s longevity, the report said, accounting for 50 per cent. It was followed by unintentional injuries with 15.9 per cent and heart disease at 4.1 per cent. 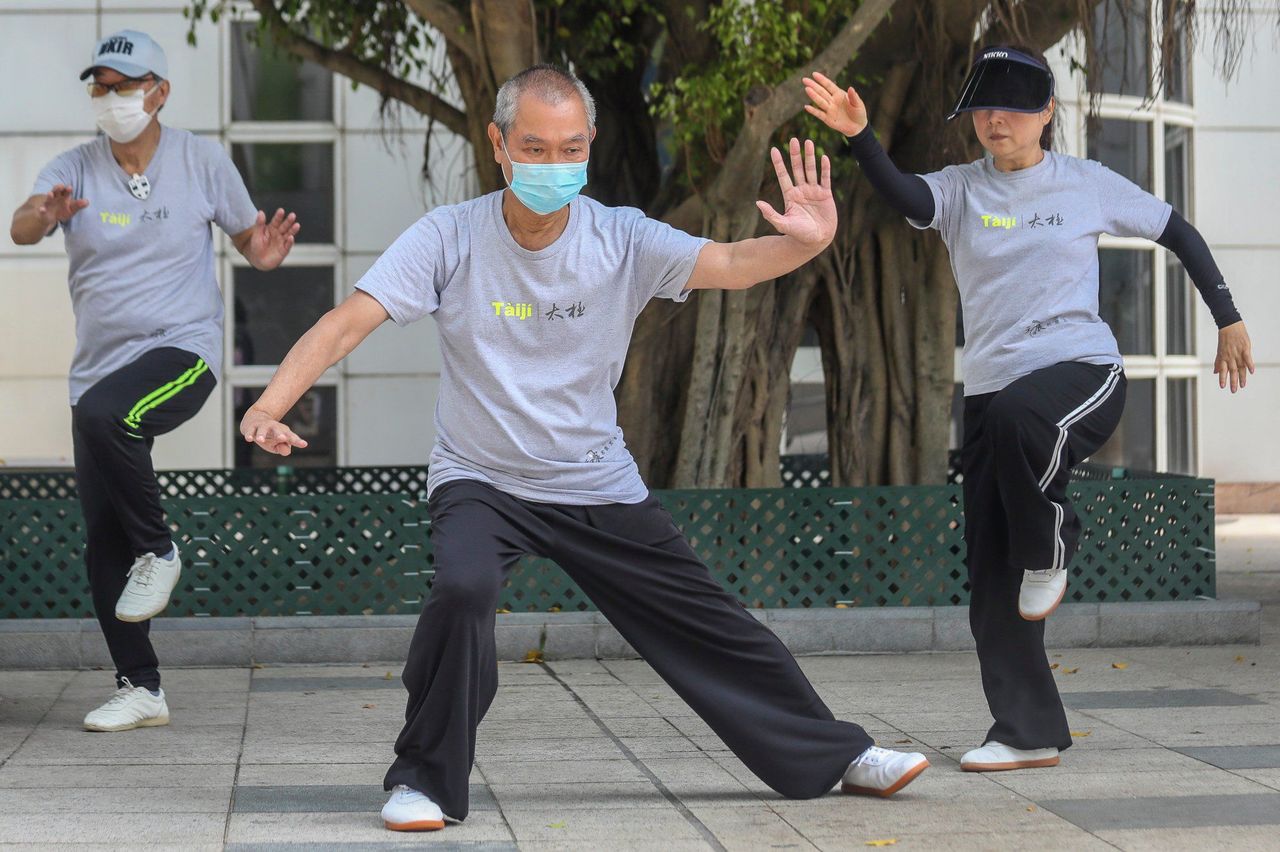 Since the beginning of the pandemic, the US has recorded almost 95 million infections and more than 1 million related deaths.

Hong Kong people’s longevity has topped the world for almost a decade, with a steady increase since the early 1970s.

Paul Yip Siu-fai, professor of population health at the University of Hong Kong (HKU), said: “Most of the deaths [in Hong Kong] arising from Covid-19 are at an advanced age, so its effect on the city’s life expectancy will be limited.” 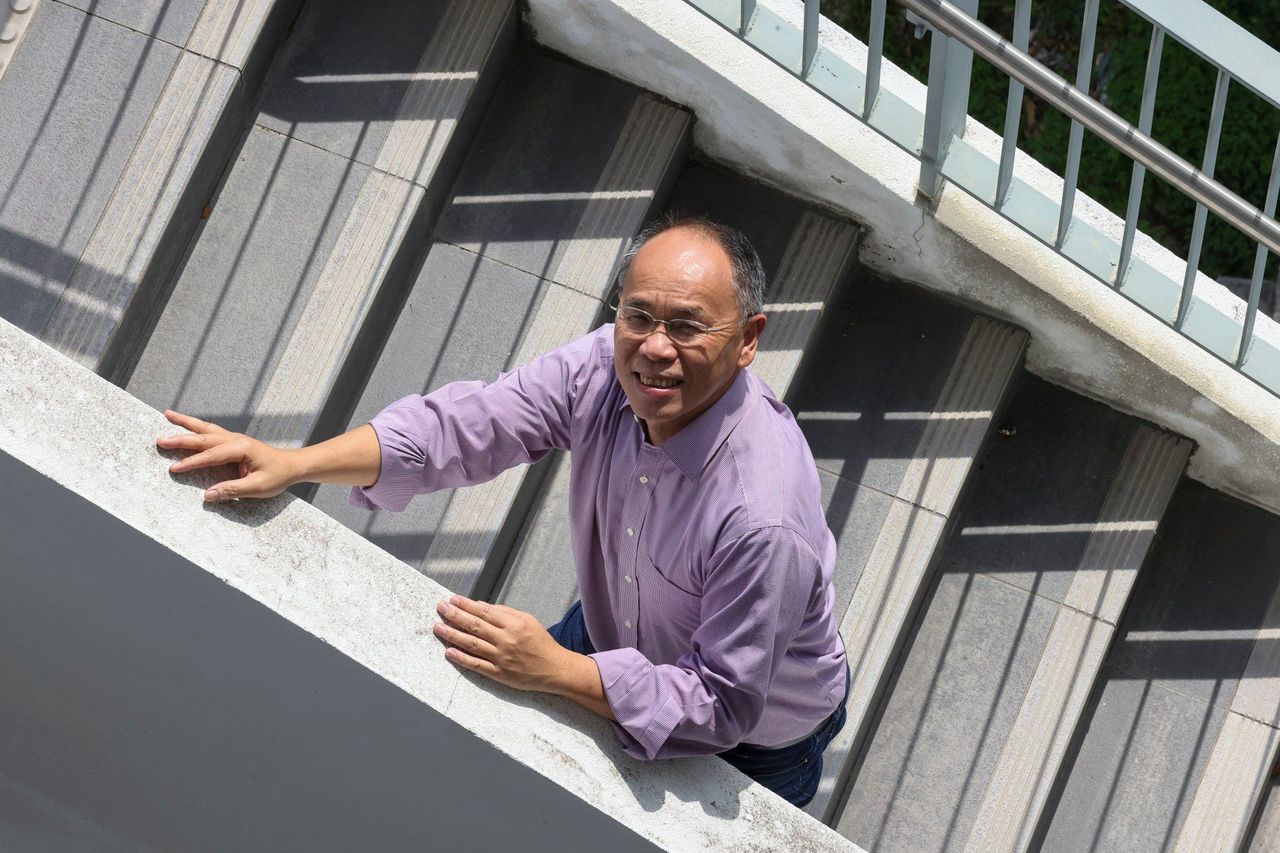 Paul Yip Siu-fai professor of population health at the University of Hong Kong.

Life expectancy was calculated with current age-specific mortality rates of the specific year of interest, Yip said, adding Hong Kong’s longevity was mostly a result of a low infant mortality rate which stood at about 1.2 deaths per 1,000 live births last year.

“Even though there have been some people dying of Covid-19 at a young age, they contribute a small proportion of the yearly mortalities,” the demographer said.

Life expectancy specialist Michael Ni Yuxuan at HKU’s school of public health warned that a possible increase in mortalities due to delay in diagnosis would also impact Hong Kong’s life expectancy. He called it a spillover effect.

“Our colleagues at the faculty of medicine have documented delays in stroke diagnosis and treatment or presentation of a heart attack. The fifth wave has caused widespread disruption to health services,” the clinical associate professor said.

Respiratory expert Dr Leung Chi-chiu also said the pandemic and its related fatalities would not leave a huge impact on the city’s life expectancy as most of those who died were older people.

“The median age of those who died is close to the city’s longevity. The impact will only be mild,” he said.

He noted that Hong Kong’s life expectancy had kept rising over the years, and said the pandemic might contribute to slowing down the increase or leading to a slight drop.

He added only deaths of younger people, especially children would significantly affect the overall longevity, and warned of keeping the infections among youngsters from rising sharply.

In terms of Covid-19 deaths, those 12 years old or younger accounted for 0.1 per cent of the overall death toll in Hong Kong’s fifth wave so far. Those aged under 60 accounted for 4 per cent, the rate in United States stood at 16.5 per cent as of August.

The Department of Health said that during the fifth wave, residents aged 70 or above had “accounted for a disproportionately large share” of deaths despite the demographic only making up 13.4 per cent of the overall population of about 7.48 million.

Patients aged 70 or above comprised 87.5 per cent of the fatal cases believed to be related to Covid-19 during the fifth wave.

Yip said murders and gunshot events also played a role in the declining life expectancy in the US.

According to a paper by the Chinese University of Hong Kong’s Institute of Health Equity published in a journal in January last year, the city’s infant mortality rate is among the lowest in the world because of good quality healthcare and positive social conditions like youth involvement in education and employment.

Other reasons behind the longevity include less frequent extreme weather and a public healthcare system offering adequate access to services, researchers of the institute said.