Britons flying to and from holidays were affected last week, along with easyJet passengers on Monday

Hundreds of flights to and from British airports were cancelled last week, which was half-term for almost all schools in England and Wales, and easyJet cancelled dozens more due on Monday.

Are these the same problems passengers faced at Easter?

Not exactly, but the underlying cause remains the same: a lack of staff. Airlines and airports laid off thousands of employees when travel ground to a halt during Covid restrictions and some faced a battle to survive: now airlines are hunting for staff to crew planes and particularly for “below wing” roles such as ground handling.

Security remains massively stretched, even if queues diminished over the week. Many hundreds more recruits are joining the industry each month to combat the chaotic scenes seen since Easter around the country, particularly at Manchester airport.

Are airlines selling more flights than they can manage?

They argue not: the cost and disruption for them and their passengers, plus the reputational damage, mean they have no incentive to sell and cancel. Even last week, cancellations ranged between 1% and 5% of flights easyJet was due to operate. However, British Airways and easyJet have taken some capacity out of the market to shore up resilience, BA in particular pre-emptively cancelling hundreds of flights until October. 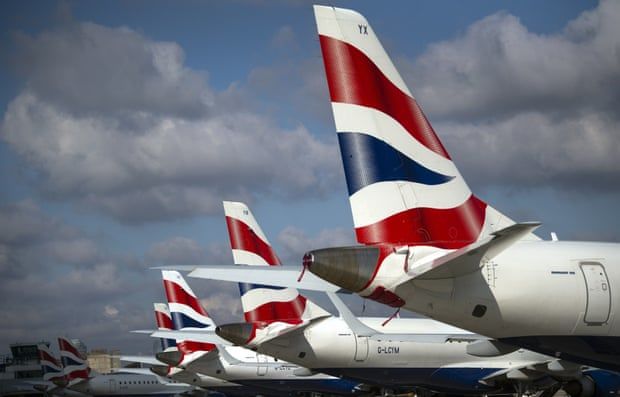 British Airways has taken some capacity out of the market.

For BA, more or less yes. For easyJet it clearly wasn’t enough. It decided to cancel 24 flights daily in advance during May but last week ended up adding dozens more each day at the last minute, for a variety of reasons.

What sort of reasons?

EasyJet’s “challenging operating environment” has included air traffic control staff sickness affecting Gatwick, its biggest base; storms; and problems mushrooming at airports including Schiphol in Amsterdam, and Luton at the weekend. If all goes to schedule, crew fly up to four flights a day. However, disruption at one end causes knock-on issues – such as sending crew over legally permitted operating hours, cancelling later flights.

John Strickland, an aviation consultant, says: “Events which impact on normal operations, such as disruption caused by bad weather and air traffic control restrictions, can push robustness to the limit. Airlines are struggling to maintain levels of standby reserve crews, which would normally cushion the impact.” 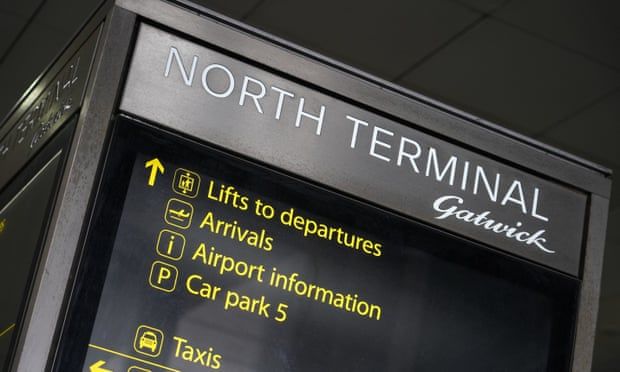 Gatwick airport is easyJet’s biggest base.

How are they responding?

Recruitment has been stepped up but it has been harder than expected. The labour market has tightened, with much more competition to find staff. People who worked in jobs such as security have found more amenable shifts and better pay in other sectors. The necessary background checks for aviation employees have taken much longer than usual, with delays increasing the dropout rate from recruits who cannot afford to wait.

Why didn’t they act sooner or keep staff on?

The transport secretary, Grant Shapps, said the aviation sector was to blame for shedding too many employees – and unions have also hit out at firms that were quick to wield the axe. While Shapps also criticised aviation businesses for not recruiting soon enough, airlines and airports argue that the sudden abolition of travel restrictions – recently tightened again over the Omicron variant – caught them on the hop, and that it had been impossible to offer jobs before with any certainty. 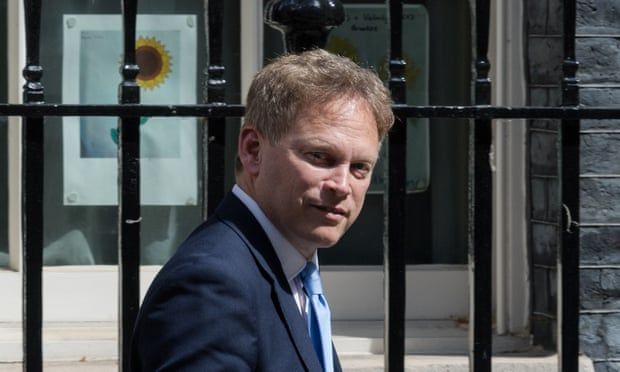 Strickland says the equivalent furlough schemes in countries such as Germany and France allowed airlines and airports to retain more staff. “The government has disingenuously said airlines have overdone redundancies – but the industry has not been generating income for two years.”

Is Brexit to blame?

It is a possible factor, particularly for airlines that used to hire from around the EU to work from bases here, and could have deployed crew around Europe with more flexibility. It adds to airport queues for Britons, particularly with Covid paperwork on top of passport control. But it is also true that other airports and businesses around the continent, such as Schiphol, have struggled with staff shortages.

Will it be fixed by summer?

Unlikely, but if the industry can continue to recruit, train and check at the current rate, it should at least be better. EasyJet says it has completed its own recruitment but is monitoring events closely to avoid more last-minute cancellations.