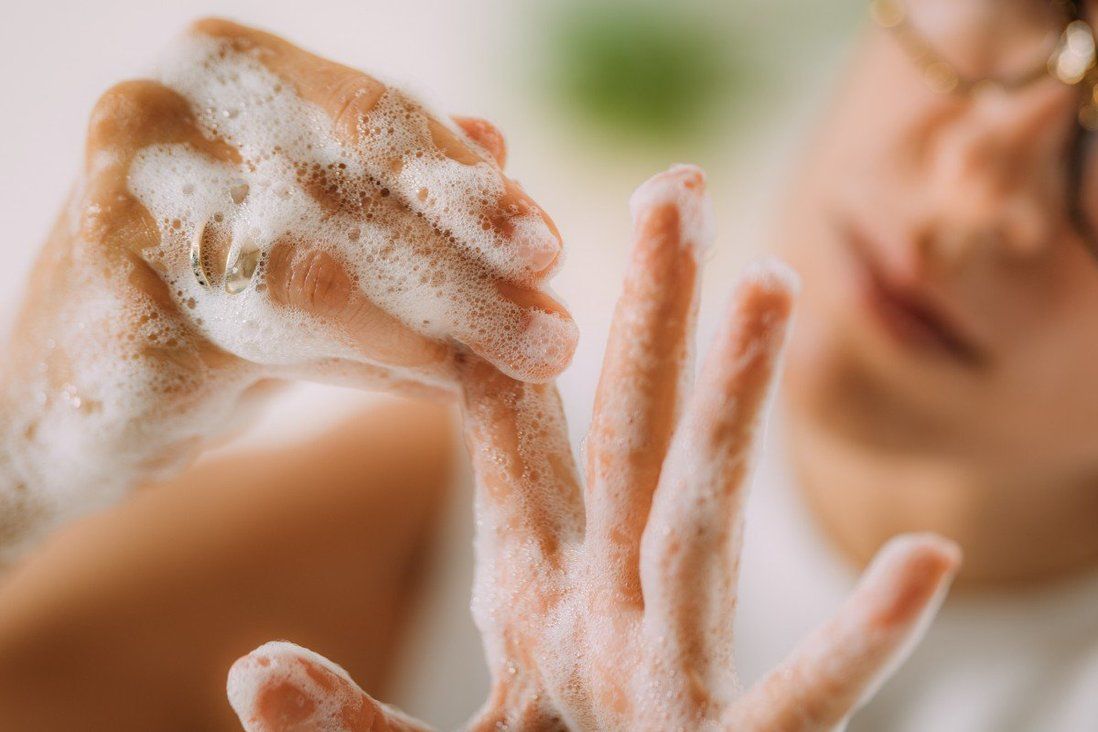 Why Covid-19 is hell for Hongkongers with obsessive compulsive disorder

Therapists says lack of control has exacerbated the condition for many during pandemic, with constant messaging on hand-washing, social-distancing compounding fears.

Nearly everything about the coronavirus pandemic seems tailor-made to increase the anxiety of Hongkongers living with obsessive compulsive disorder (OCD).

From washing their hands dozens of times a day, to locking themselves in their homes to avoid human contact, as well as relentless worrying about vaccine side effects, Covid-19 has exacerbated a mental health condition Hong Kong therapists have watched steadily grow during the city’s two-year battle with the virus.

Minal Mahtani, founder of the non-profit group OCD and Anxiety Support Hong Kong, said calls to her helpline and email inquiries have quadrupled from about 20 a week in the pre-pandemic era to nealy 80 now.

Worryingly, the numbers have remained stubbornly high despite the near-elimination of coronavirus cases in the city.

“Covid-19 has turned all our lives upside down. A lot of us feel a sense of unpredictability and lack of control about the future,” Mahtani said, citing general uncertainty over being able to travel and visit family members overseas. She added that OCD symptoms and severity were worsening among patients. 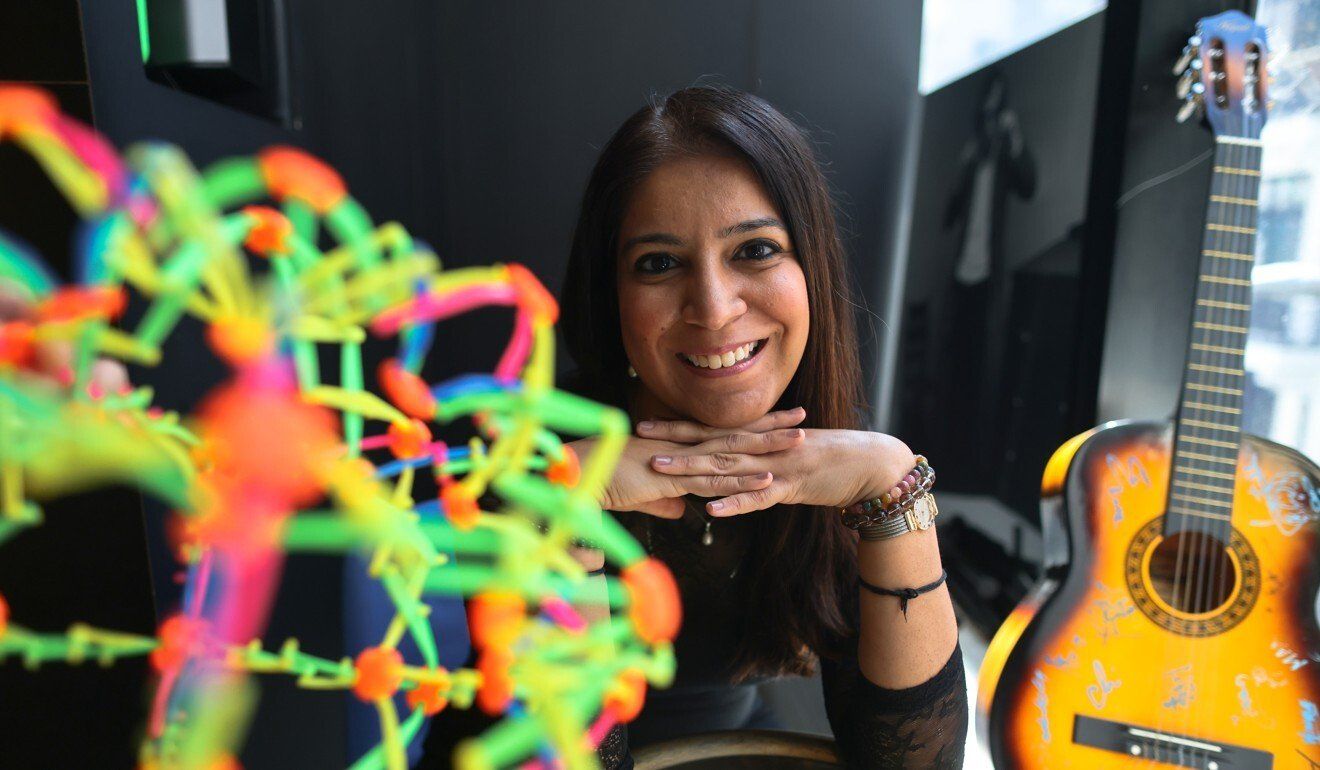 Minal Mahtani’s non-profit group OCD and Anxiety Support Hong Kong has seen calls for help quadruple during the course of the pandemic.

According to medical literature, OCD affects about 2 per cent of the global population. Obsession, according to Mahtani, is characterised by unwanted thoughts playing in one’s mind, like a “non-stop broken tape recorder” or a “bad song you can’t get out of your head”, to the degree that a patient cannot properly function in daily life.

That, in turn, leads to compulsive behaviour, such as frequent hand-washing or repetition of certain acts, to provide relief from those thoughts.

Hong Kong’s Hospital Authority does not provide a breakdown of different categories of mental illnesses, but said the number of psychiatric patients treated at public hospitals had increased every year from 240,900 in 2016-17, to 275,800 in 2020-21.

It added the latest figures may well have been higher had Covid-19 not forced the suspension of some non-essential services. 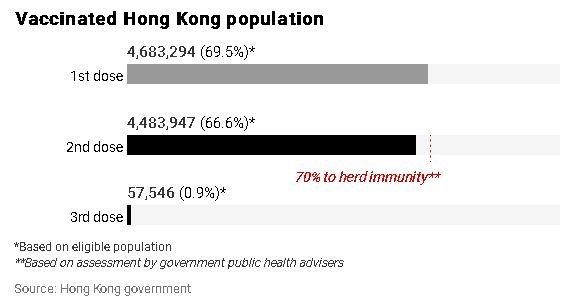 Mahtani said it was clear to her the coronavirus had exacerbated “Contamination OCD” and “harm OCD”, in which the excessive fear of catching germs and infecting themselves or loved ones led some patients to hoard and overuse soap or refuse to leave their homes simply to avoid touching lift buttons.

“The slightest cough, or fever or dry throat they feel, they will jump to conclusions and think ‘I have Covid-19, I am going to die, this is going to be the world’s biggest problem’,” she explained.

OCD has also got harder to treat, according to Mahtani.

In the past, Mahtani and the four counsellors at her NGO used cognitive behavioural therapy to challenge a patient’s irrational thoughts, employing the “exposure response prevention” method. For example, a therapist might take their patient to a public place and have them touch a doorknob for 20 seconds to illustrate no harm would result.

But that simple exercise became impossible due to the very real threat of the coronavirus, Mahtani said, while handling irrational thoughts became all the more difficult amid a steady stream of health messaging focused on frequent hand-washing and avoidance of public spaces.

More recently, OCD patients have come in asking for help in allaying their fears about Covid-19 vaccines. Mahtani suggested the government could arrange for more qualified therapists at vaccination centres to calm OCD patients’ nerves during the 15-minute wait before and after the inoculation, a period that could be unbearable for those anxious about possible side effects.

Psychiatrist Dr Ivan Mak Wing-chit explained that while some OCD patients could trace their condition back to genetic factors and family history, others could have acquired it due to environmental factors such as pressure in their lives.

“I have seen more patients with OCD during Covid-19, with some having a relapse after having recovered from it some time ago,” he said. In one case, a patient was diagnosed with OCD after displaying symptoms such as excessive fear of Covid-19 contamination on shoes.

Mahtani said despite some progress made in recent years, OCD remained a largely misunderstood disease in the public mind.

“Some people think it’s just washing your hands, or being violent, when in fact they don’t choose to have OCD,” she said. “Blaming or ridiculing them is not the answer, supporting them is the way forward.”