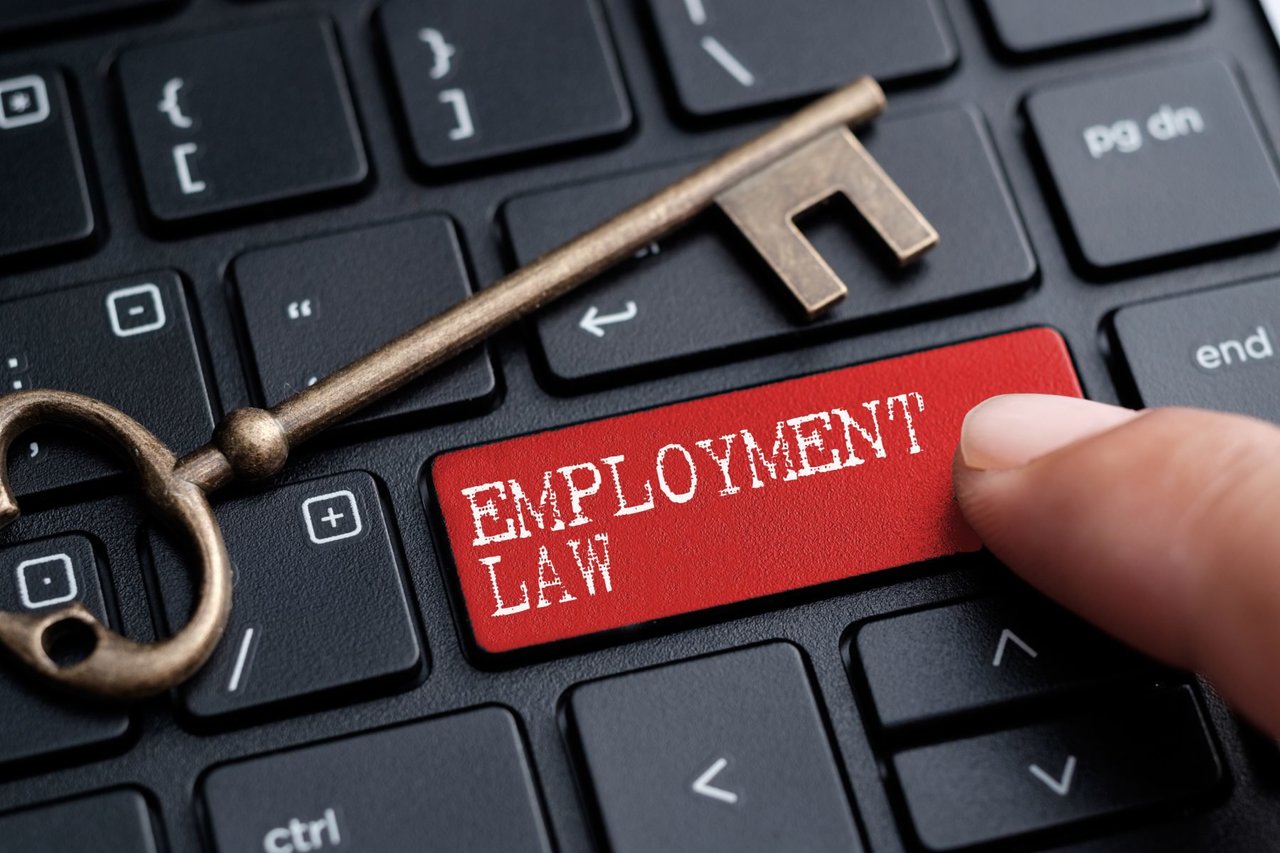 Why Britain should change its employment laws

Home workers shouldn’t expect the same rights as those based in the office, says Matthew Lynn.

Back in the spring, we thought that working from home would be a temporary change. The economy was locked down along with the rest of society to control the spread of Covid-19. The plan was that once it was suppressed we would all go back to the office. It doesn’t look like that anymore.

Many companies are starting to plan a permanent shift to home working, and lots of staff are saying they prefer it. The power of the internet means that you don’t need to gather people in the same building for them to communicate, collaborate and cooperate. What percentage of the workforce this will finally cover remains to be seen. But there can be little question that it will be a lot: at least 20% to 30% of workers will be working from home for part of the week.

The working relationship has changed

That creates a problem. Our labour laws assume that home workers are the same as office staff, except they happen to be in a different place. Politicians and regulators are insisting that, apart from a change of desk, everything should remain the same. And so Germany has already unveiled plans for new laws to protect them. Spain has already done so, and there is more in the pipeline. Ireland and Greece are planning their own regulations. It won’t be long before the trade unions and the Labour Party demand the same for the UK.

These laws are all aimed at making sure that home workers have exactly the same rights as they did when they were in the office. Where there are changes, they are aimed at protecting them even more – with limits on hours, for example, or a right to payments for heating and equipment.

It is always easy for politicians to extend more rights to workers. That is where the votes are. But the reality is home workers shouldn’t simply be treated in the same way as office or factory staff. Here’s why.

First, it isn’t the same relationship. Firms might try Zoom quizzes and virtual team meetings, but the bond between a company and employee is a lot weaker once people start working from home. Employers have no real idea what their staff are up to all day, and can only measure their performance by raw output. If they are taking time off, no one knows. Bosses probably don’t care so long as the work gets done. But it is crazy to expect a company to offer a range of rights to someone they have no real control over.

Next, working from home is cheaper for all involved. Sure, the company saves some money spent on an office, but employees save all the money spent on commuting, and on popping out to a sandwich chain for some lunch. There will be pressure for firms to pay for computers, desks, chairs, and heating for staff working from home, but surprisingly few calls for salaries to be lower to make up for lower travel costs. Home workers can even work on some side projects in all the time they save. There is no reason why they shouldn’t sacrifice a few perks in return for those benefits.

Finally, it isn’t going to work. For a company, it is quite hard to tell the difference between a home worker and a freelancer. It hardly exists. If we make it very expensive to have home workers on the payroll they will quietly be replaced by freelancers who don’t cost anything like as much. It won’t happen immediately because it is difficult to fire people. But over three or four years, people working from home with lots of rights will barely exist. They will all have been replaced.

For home workers, we need a whole new category of employee. It would cover the vast numbers of people working from their kitchens or studies, plus many of the growing army of the self-employed, plus everyone in the gig economy. They would have some of the rights of traditional staff, but not all of them, and some of the responsibilities, but not as many as before.

Working from home will be one of the big trends of the next decade. It is here to stay. In lots of ways it will be an improvement. But our legal and regulatory systems need to encourage that – not suffocate it underneath cumbersome rules designed for a different era.