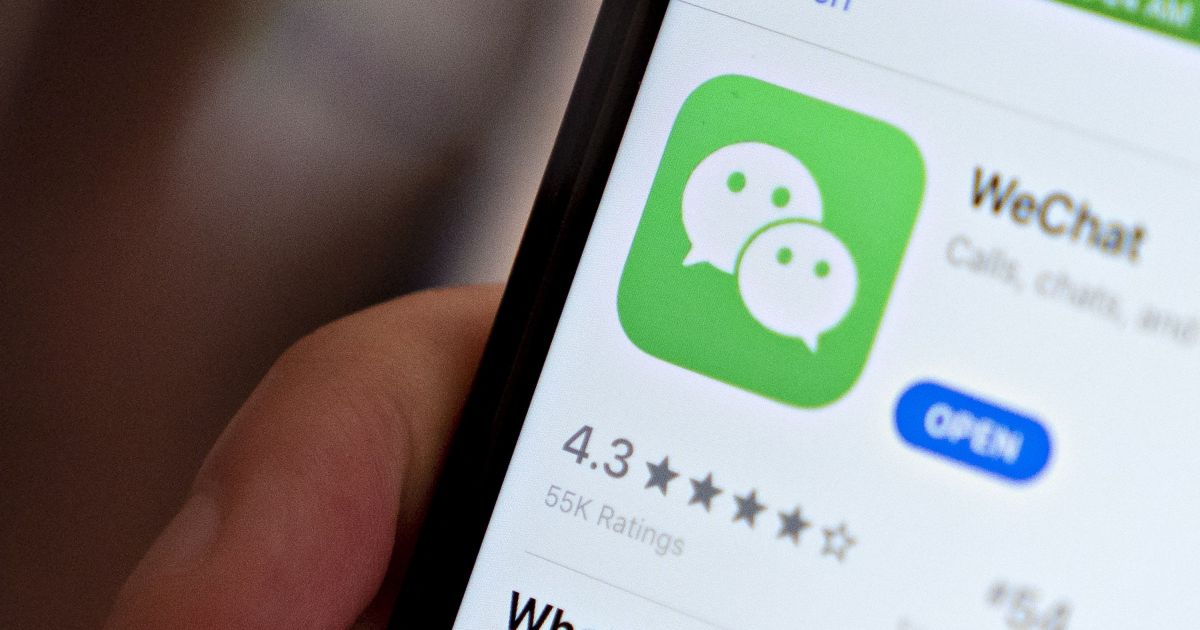 What’s behind China’s Big Tech crackdown and what does it mean?

New draft rules could affect some of China’s most popular e-commerce firms, including Alibaba and Tencent.

Several governments are trying to defang the growing financial and economic might of tech giants, but few have the political leeway that China has.

China’s government published draft antitrust rules this week aimed at curbing monopolistic behaviour by its giant internet platforms, a move that analysts believe will lead to increased scrutiny of e-commerce marketplaces as well as food delivery and payment platforms, among others.

The move took investors by surprise, wiping hundreds of billions of dollars off the market value of some of the world’s biggest tech companies.

The proposed rules are meant to protect or encourage fair competition and to safeguard consumers.

This is a dramatic shift from the mostly hands-off approach the government has adopted so far with its tech giants.

And while President Xi Jinping’s government has not explained what led to the draft rules, the move is likely to affect some of the biggest internet firms in China including e-commerce giants like Alibaba, JD.com and Pinduoduo, as well as food delivery platform Meituan, and social media and gaming giant Tencent, among others.

So what are these companies being accused of doing? 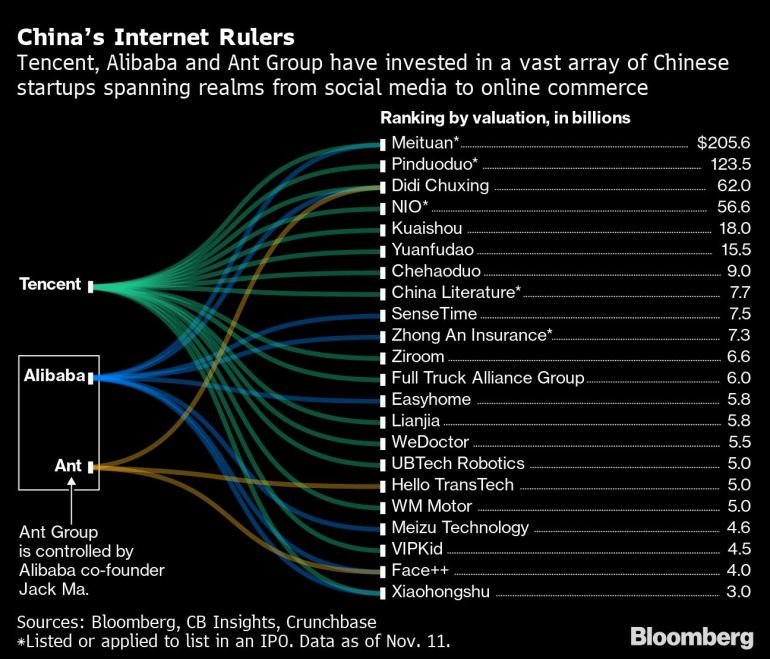 Some of the things these firms have been accused of doing include the compulsory collection of user data, treating customers differently based on their spending habits and setting algorithm-based prices favouring new users.

One of the most egregious examples of supposed arm-twisting by tech firms involves a “pick one of two” tactic, in which vendors – usually small enterprises – are forced to choose between Alibaba and e-commerce platforms such as Pinduoduo, in which Tencent is a shareholder.

Why is the government clamping down now?

While the large Chinese platforms have been accused of these kinds of practices for a while, it is unclear what made the government unleash these proposals now. China’s State Administration for Market Regulation, the body which regulates monopolies and which issued the draft, said it wanted to prevent platforms from dominating the market or from adopting methods aimed at blocking fair competition.

Last year, the body called more than 20 platforms to a meeting to ask them to stop pushing vendors to sign exclusive agreements.

Did the economic fallout of the pandemic speed things up?

COVID-19 may have pushed the issue further up the market regulator’s agenda. As China emerged from the painful lockdowns to curb the spread of the virus earlier this year, large tech firms benefitted from a surge in e-commerce, while smaller brick-and-mortar businesses struggled. Faced with the possibility of worsening an already alarming inequality problem, Beijing might have decided it was time to get tough.

According to Bloomberg News, a year ago, e-commerce accounted for about 25 percent of total retail sales; now, it is edging towards 30 percent.

Was there any warning that change was imminent?

The rules were unveiled after China’s Financial Stability and Development Committee, a cabinet-level body headed by Vice Premier Liu He, flagged last month the need to improve mechanisms to ensure fair competition and called for the strengthening of anti-monopoly law enforcement.

They also come after the overnight suspension last week of the $35bn initial public offering (IPO) of Ant Group, an Alibaba affiliate which provides an array of payment and financial services, in what was billed to be the world’s largest-ever listing, after regulators warned the financial technology firm that its online lending business would face tougher scrutiny.

It sure was. The sudden halt to the IPO shocked investors and markets globally who saw it as a step by the Chinese government to rein in Alibaba co-founder Jack Ma who, at a news conference just days before Ant’s IPO, criticised the government for stifling innovation.

What have the companies said about the new draft rules?

Alibaba did not immediately respond to Al Jazeera’s request for comment.

Meanwhile, Tencent’s President Martin Lau has tried to reassure investors about the effect the new rules would have on his company.

He said the operator of the WeChat instant messaging-to-payments platform supports the government’s goals of fair competition and that its social media and entertainment empire operates within competitive fields. He also made clear the company will comply with regulators’ policies, Bloomberg reported.

How have investors reacted to the proposed rules?

They have been spooked! In the days since the draft rules were revealed, Chinese tech giants lost almost $290bn in market value as investors frantically sold the stocks. Between Tuesday and Wednesday, Hong Kong’s Hang Seng Tech Index was down 11 percent, though it had recouped some of those losses by Friday following Tencent’s statement. 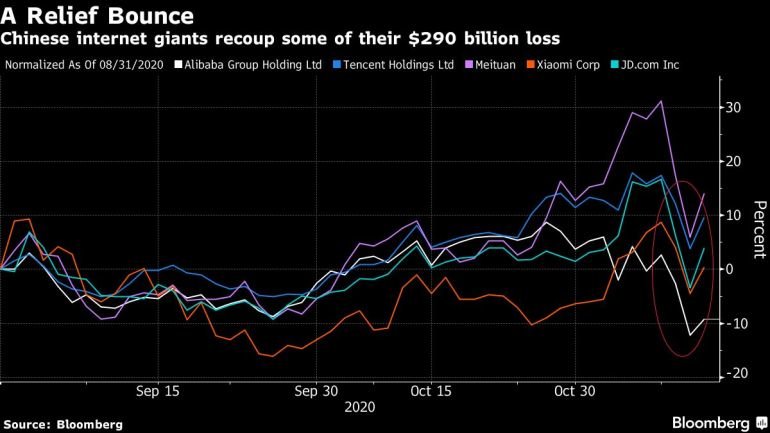 Given the market reaction, will the draft rules be enforced?

It is not clear whether the draft policies, which are open for public feedback until the end of November, will be enforced or not. If they do kick in, they are expected to have a negative effect on the more dominant firms.

One potential effect could be to end the practice of aggressively discounting, at times to below cost price, in order to gain market share.

Companies that exchange user data could also take a hit to their revenues, analysts say.

How will this affect the little guys? Consumers and small businesses?

The proposed rules are meant to protect consumers and small business owners who use online platforms to sell their goods. The regulations would theoretically reduce compliance costs for business operators and encourage the healthy growth of the platform economy.

But the lack of detail so far in the government’s plans makes it unclear whether it will be able to achieve those goals.