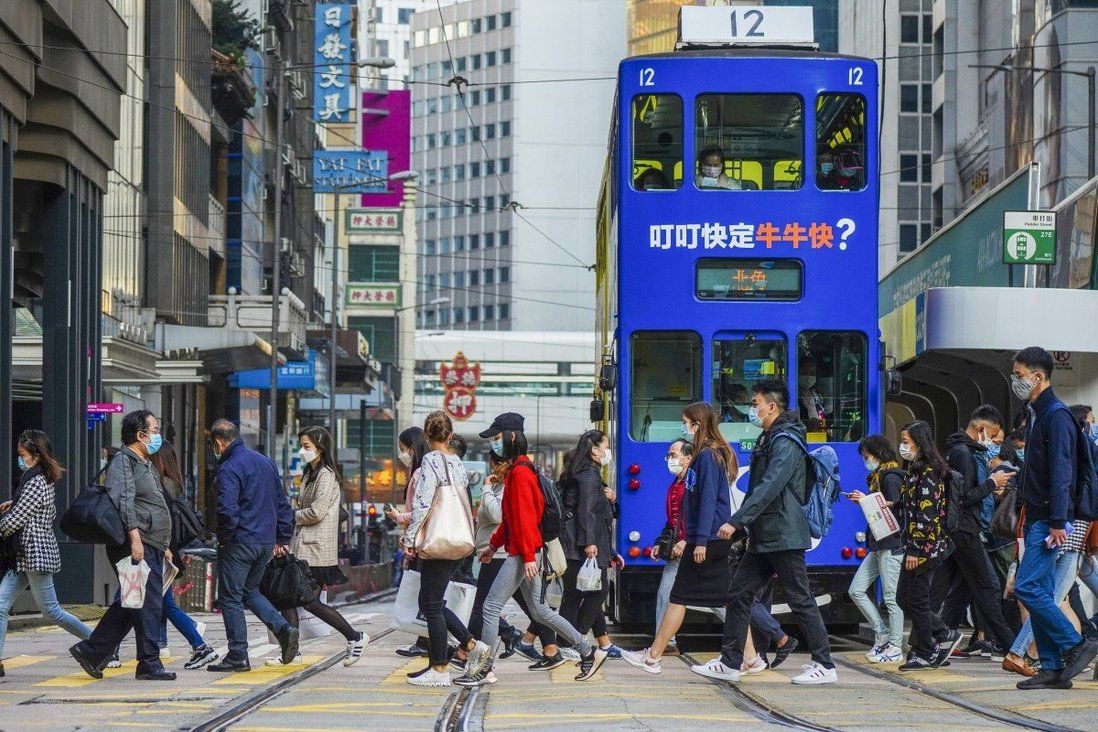 Labour unions want a HK$15 billion unemployment fund that will distribute HK$9,000 a month to the jobless for up to six months.

Hong Kong’s welfare chief has rejected fresh calls for a temporary unemployment fund to support those out of work, after predicting the city’s jobless rate would soon surpass 7 per cent.

Secretary for Labour and Welfare Law Chi-kwong said it would be very difficult to devise a payments system that was fair to everyone and could reach all those suffering at the hands of the Covid-19 pandemic.

“For setting up a temporary unemployment fund, it is difficult to draw a line for when this scheme should stop,” he told a Sunday radio programme.

“It would be strange if we halted the scheme after a certain period of time or when the unemployment rate had dropped to a certain percentage point ... For every public policy, we need to be fair.”

Demands for the support fund have been ramped up since Law warned on Saturday that Hong Kong unemployment could break the 7 per cent mark after the Lunar New Year holiday, with official figures due out on February 18.

Labour unions have suggested setting up a HK$15 billion unemployment fund from which a monthly cash allowance of HK$9,000 (US$1,160) would be issued for up to six months to those without a job.

In the final quarter of last year, the city’s unemployment rate reached 6.6 per cent, setting a new 16-year high, with the number of people out of work standing at 245,800. Retail, accommodation and catering were among the hardest-hit sectors.

The city’s all-time jobless high of 8.5 per cent was recorded in June 2003, when the city was in the throes of the severe acute respiratory syndrome (Sars) crisis. 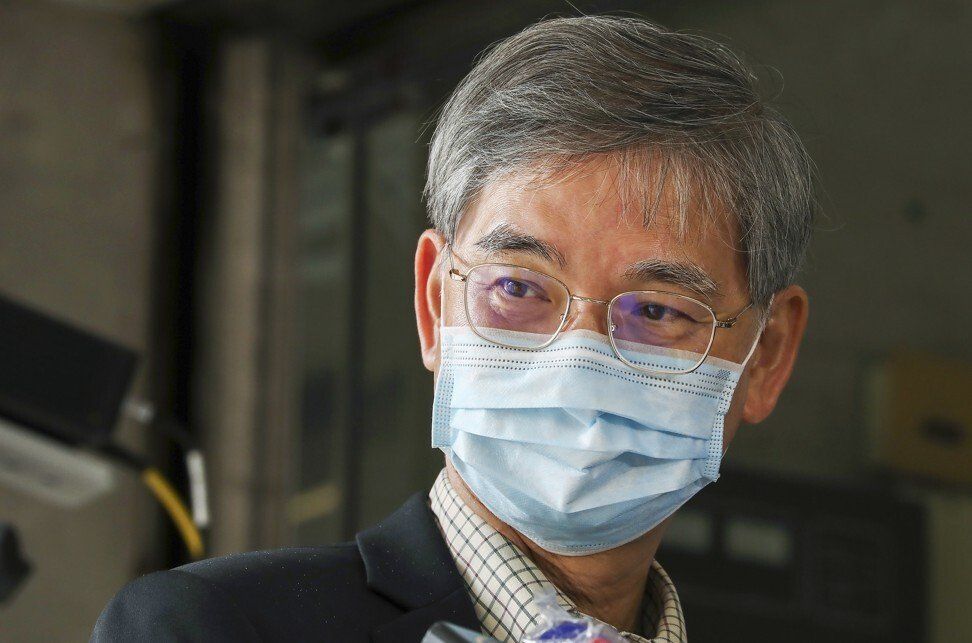 Law said past experience showed it could take years for the jobless rate to fall back to less worrying levels.

“Don’t expect that the unemployment rate will fall very quickly once the pandemic is over,” he warned.

“This time unemployment has imposed a structural impact on the economy, especially tourism. I think it will take a long time for the jobless rate to go down.”

Law argued it would be unfair if a time limit was attached to the proposed unemployment fund. “Other ways are also not fair for eligible parties,” he said.

The welfare minister said anyone in need of financial support could apply to the Comprehensive Social Security Assistance (CSSA) scheme.

However, Bill Tang Ka-piu, employee representative of the Labour Advisory Board, said the CSSA scheme imposed many barriers on unemployed people making applications.

“It is very difficult for jobless people to apply for CSSA as its application is made and assessed on a household basis instead of an individual basis,” he said.

“If other family members have a job, it is difficult for jobless people to apply. Also it takes quite a long time to process an application. But for the unemployed, they need immediate help.”

Law countered that as long as the family’s overall income met the CSSA eligibility criteria, those out of work could still apply, even though some relatives were employed.

But Tang insisted the government move ahead with a temporary unemployment fund, saying it could offer targeted and immediate financial aid to those out of work.

“Applicants of CSSA need to go through complex vetting procedures about their income and assets, which explains why so many people are reluctant to apply for it,” he said.