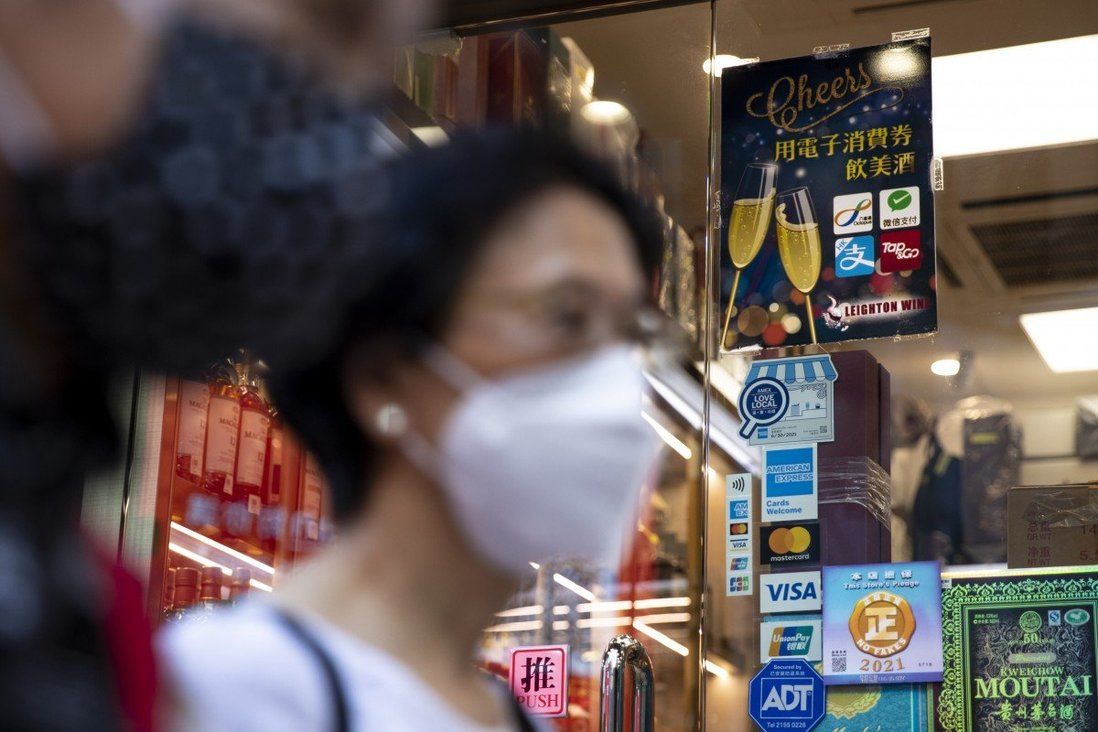 With so many billions in spending about to hit the market, businesses and shop owners may have a perverse incentive to raise prices. The government should not allow this to happen.

I would like to respond to your report, “HK$5,000 vouchers: everything you need to know about the torrent of offers from payment platforms, retailers and restaurants” (July 29).

The Hong Kong government’s HK$36 billion (US$4.6 billion) consumption voucher scheme is due to launch tomorrow, with about 6.1 million people, or almost 85 cent of those eligible, set to receive their first instalment of HK$2,000 via the digital platforms of either Alipay HK, WeChat, Tap& Go or Octopus cards.

A lot of shopping malls and other businesses have joined the plan, with their own promotions and coupons to show that they support this policy.

Already people are sharing their opinions on social media about how to get more cash ­coupons. Both sides, consumers and businesses, just want to get the most out of this government handout.

Although the cash coupons are only for HK$5,000 per person, we can still do a lot with that in Hong Kong. I, for one, would spend most of it on dining and entertainment. I’m always reminded of the line from Dom Toretto in the first Fast& Furious movie, “I live my life a quarter-mile at a time ” – we just need to enjoy this moment in time, and not think too much of the future.

But there’s one concern about the government’s attempt to boost spending in an economy hit hard by the Covid-19 pandemic by giving out cash coupons.

With so many billions of ­dollars in spending money about to hit the market, businesses and shop owners may have a perverse incentive to raise product prices. I think the government should set up rules to cap the prices of eligible products and services. Otherwise, the voucher scheme may not benefit the poor to the ­intended extent.
#covid 19  #covid
Add Comment