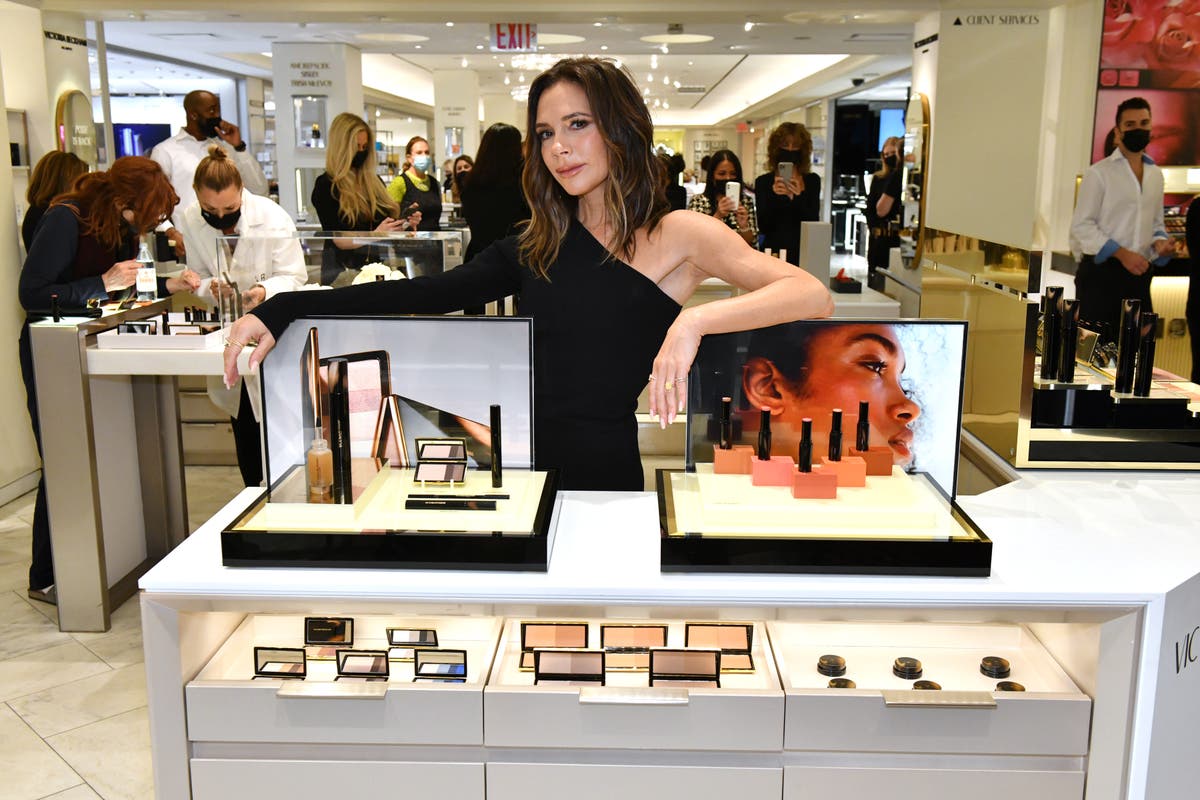 The former Spice Girl’s beauty business enjoyed strong sales in its first year of operation, while her luxury brand suffered a Covid-induced downturn

Accounts for Victoria Beckham Holdings, which owns Beckham’s fashion label and 85% of her new beauty business, show losses narrowed last year despite a slump in sales at the luxury business.

Group sales dropped 6% to £38.3 million in the 12 months to December 2020. The company blamed Covid-19 restrictions, which forced the closure of the flagship Victoria Beckham store in Mayfair and disrupted its wholesale business.

The former Spice Girl’s newly launched beauty business was a bright spot. The business, which launched in October 2019, recorded sales of £7.3 million in its first full year of operations. The brand sells beauty products such as rejuvenating power serum — £180 for 30ml — and “Posh” lipstick that goes for £34.

Momentum in the beauty business and cost cutting in areas like fabrics, IT and supply chain management helped reduce losses within the overall group from £16.4 million in 2019 to £8.6 million.

The business relies on the support of Victoria Beckham and other shareholders, who include her husband David, former Spice Girls manager Simon Fuller, and ex-Goldman Sachs banker turned entrepreneur David Belhassen.

Shareholders lent Victoria Beckham Holdings £9.2 million last year and paid off a bank loan on behalf of the business. The company received a further £600,000 injection in April.

Directors said the pandemic had a “significant impact on the Group” and prompted them to “developed a new strategic plan for the business for the coming three years with specific focus on cost reduction, streamlined operations and creating a model for the long term.”

Forecasts underpinning the new strategy show the luxury business, which Victoria Beckham founded in 2008, will continue to need support from shareholders for the foreseeable future. Auditors included a going concern notice in the accounts as a result, warning of “material uncertainty” about the business’ future.

Directors said they had “reasonable expectation that any support will be provided from the shareholders.”

The Beckhams have an estimated net worth of £380 million according to the most recent Sunday Times Rich List.
#covid 19  #covid
Add Comment