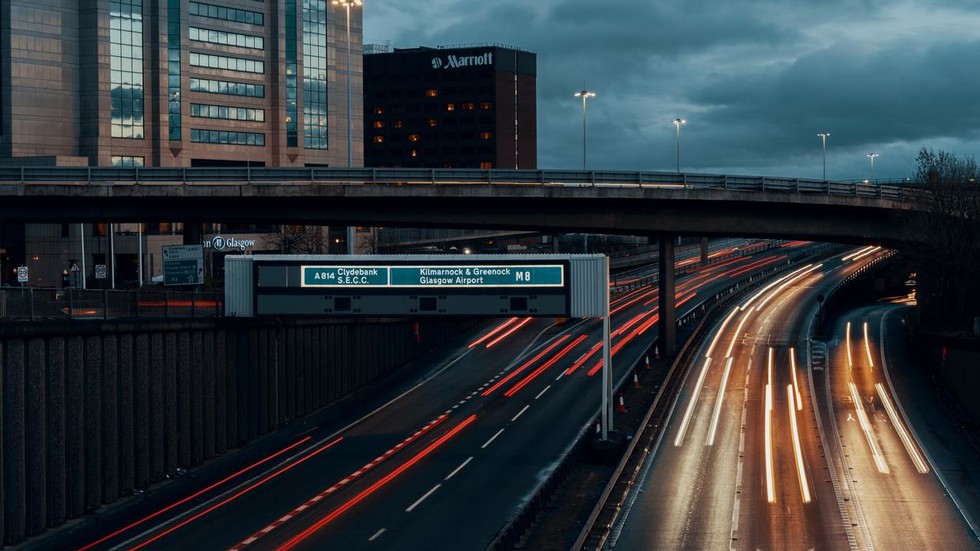 Road traffic across the UK fell 6% on Monday compared to the previous week, sending it to its lowest level since Covid-19 lockdown restrictions ended, as panic buying created a fuel crisis, according to new government data.

A lack of heavy good vehicle (HGV) drivers, which meant limited deliveries, created panic across the country last week. Fights even broke out at some petrol stations and customers filled multiple containers with fuel as panic-buying created long queues that saw 90% of petrol stations run dry over the weekend.

The impact of the fuel crisis has also been shown in new Transport Ministry data, revealing overall road traffic fell 6% on Monday, compared with the previous seven-day period, hitting the lowest level since Covid-19 restrictions ended in July.

The Petrol Retailers Association (PRA), which represents thousands of filling points, said on Monday that over a quarter (27%) of its petrol stations were out of fuel, although they are optimistic the situation will improve shortly.

Despite reassurance from UK government officials that the situation is stabilising, the British Army is due to be deployed in the coming days to drive tankers to refill petrol stations amid the fuel shortage. However, Business Secretary Kwasi Kwarteng has admitted he can’t guarantee there won’t be any knock-on impact from the crisis on the Christmas period.

The effects of the fuel crisis, combined with the UK’s current issues restocking supermarkets due to the driver shortage and energy market woes, has threatened to undermine the country’s post-coronavirus recovery, which the IMF projected as 7% growth this year. In an effort to alleviate the situation, the UK government has offered temporary short-term visas to thousands of foreign workers who they hope will plug the logistics gaps that have exacerbated the current supply problems.
#coronavirus  #covid 19  #covid
Add Comment