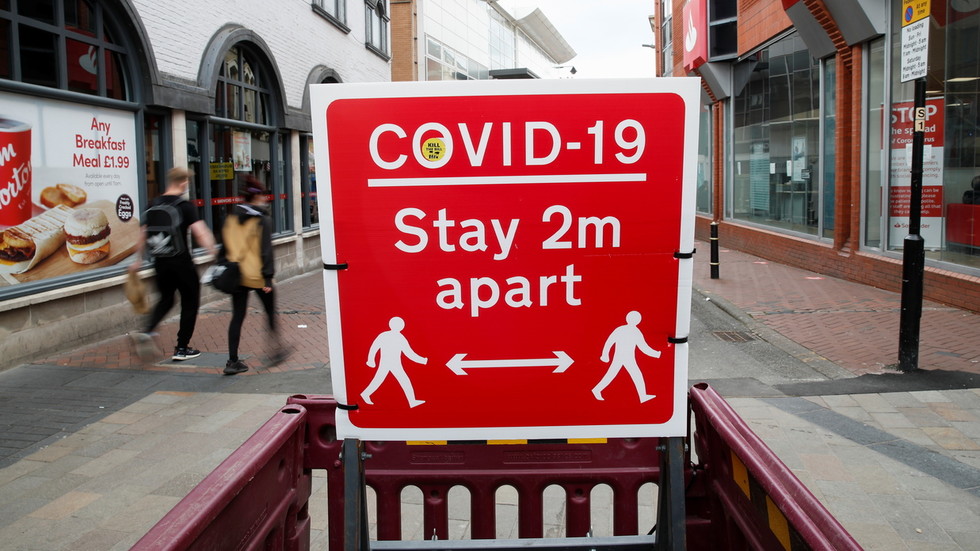 The UK hit a Covid milestone on Thursday, surpassing five million cases of the virus since the pandemic began, as officials reported a new single-day increase of 32,551 infections, along with a further 35 fatalities.

The latest Covid figures, released by the UK’s Department of Health and Social Care, showed that infections are continuing to rise, as the Delta variant fuels the spread of the disease despite the nation’s fast-paced vaccination programme.

Data from the UK’s Test and Trace service revealed that Covid cases across England increased by 71% in the week ending June 30, marking the highest rise since the week ending February 3.

The UK currently has the world's seventh highest total of Covid cases, trailing the US, India, Brazil, Russia, France and Turkey. Despite rising infections, the British government recently announced that all pandemic-related restrictions in England will be lifted on July 19.

With 45 million people in the UK having received at least one dose of a Covid vaccine by now and 34 million fully inoculated, the government has pushed forward with plans to open up domestically and internationally, including making it easier for people to travel abroad.

The Delta variant, which was first detected in India last October, reached the UK earlier this year and is now thought to be responsible for 98% of the country’s Covid cases due to its higher level of transmissibility.
#vaccine  #covid
Add Comment