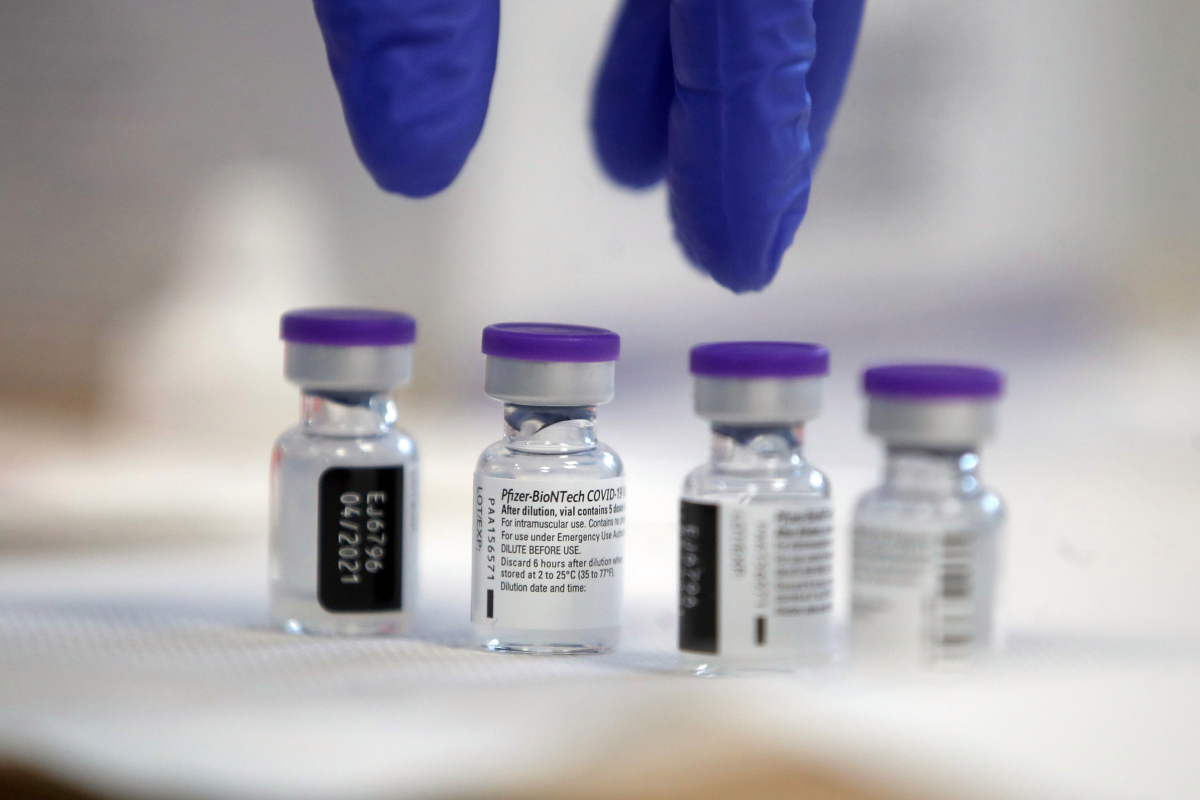 A TOP doctor yesterday warned Britain is “running short” on Pfizer - piling pressure on science chiefs to tear up orders not to give the Oxford vaccine to under 40s.

Dr Clare Gerada, who sits on the NHS Assembly, said some people are having their second jabs pushed back because they have “very few Pfizer” in stock. 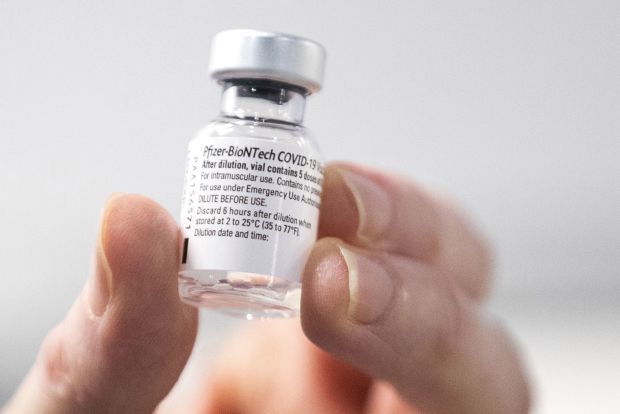 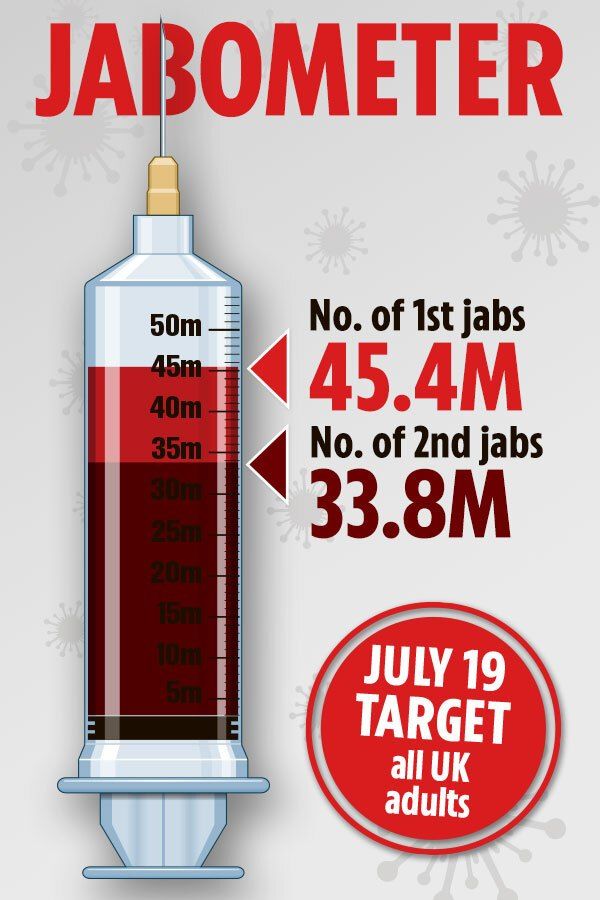 But the country is awash with Oxford jabs, she said. She told the BBC Radio 4 Today Programme: “At the moment, we've mainly got the AstraZeneca vaccine and very few Pfizer.

Downing Street yesterday denied Britain has been hit by a Pfizer shortage. But the government refuses to say how many jabs it has in stock or arriving soon.

The Joint Committee on Vaccination and Immunisation, which rules on who should get what jabs, decided in May that under 40s should be offered an alternative to the Oxford vaccine.

They made the decision after it was revealed younger adults have a very very small risk of blood clots from the vaccine.

The JCVI said they made the decision out of an abundance of caution. But as infection rates climb and Britain races to try to double jab everyone at lightning-quick speed, they are under pressure to reverse the edict.

Dr Simon Clarke, of the University of Reading, said: “The government should look again at this. We have to remember that the risk of Covid is higher than the risk from a vaccine even in young people.

“As long as people know what they’re getting I see no problem with it. The previous variants were less of a concern but this whole thing is a balance and the increase in transmissibility has shifted that balance so we need to be more cautious.” 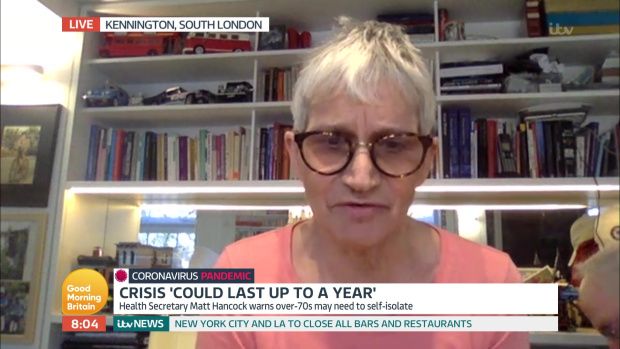 SAGE member and Cambridge University professor, Sir David Spiegelhalter said: “The benefit/risk balance for the AZ vaccine depends crucially on how much virus is circulating.

“I’m sure that JCVI will be looking very closely at the rising case numbers in young people.” 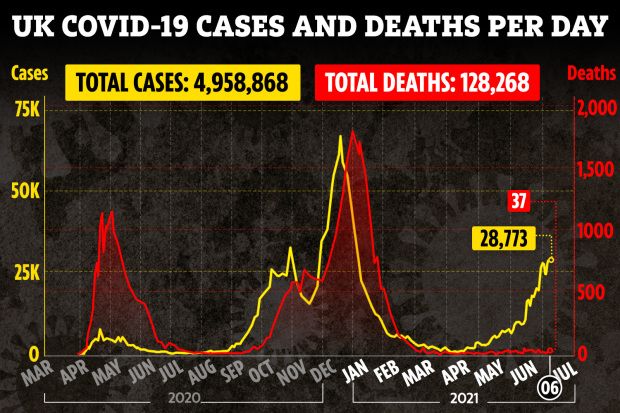 A JCVI spokesman said: “We have confidence in the government’s current vaccine supply and our advice remains that there is a preference for an alternative to the AstraZeneca vaccine to be offered to those under 40 years of age.”

The PM’s spokesman denied Britain has been hit by a Pfizer shortage.

He added: “I wouldn't seek to speak to the JCVI as I said yesterday that they're an independent body, they keep the evidence under review.”