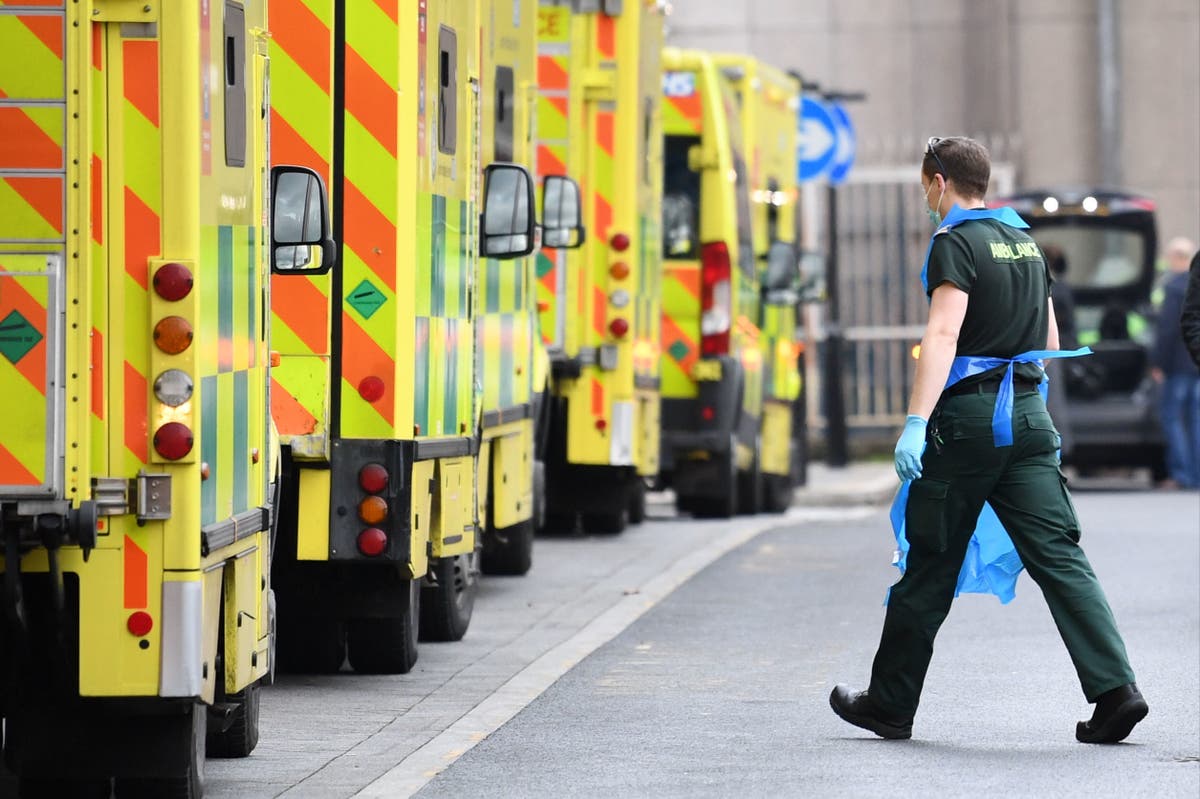 The number of daily confirmed Covid-19 cases fell below 10,000 for the first time since early October on Monday, as speculation mounts over plans to lift the country out of lockdown.

Government figures show that 9,765 new infections were reported, a 30 per cent fall on the 14,104 cases seen this time last week.

It is the smallest daily rise since October 2, when 6,968 cases were reported. Ten days later, Boris Johnson unveiled the Government’s tier system of restrictions in a bid to control a growing second wave of the virus.

A further 230 deaths of people who had tested positive for Covid-19 within 28 days were also reported on Monday, bringing the UK total to 117,396.

Separate figures published by the UK’s statistics agencies for deaths where Covid-19 has been mentioned on the death certificate, together with additional data on deaths that have occurred in recent days, show there have now been 135,000 deaths involving Covid-19 in the UK.