The British PM’s remarks, which follow an EU demand that London make further concessions, may push Brexit towards chaos.

British Prime Minister Boris Johnson said on Friday it was now time to prepare for a no-trade deal Brexit in 10 weeks as the European Union had refused to negotiate seriously, adding that unless Brussels changed course there would be no agreement.

A tumultuous “no deal” finale to the United Kingdom’s five-year Brexit crisis would sow chaos through the delicate supply chains that stretch across Britain, the EU and beyond – just as the economic hit from the coronavirus pandemic worsens.

At what was supposed to be the “Brexit summit” on Thursday, the EU delivered an ultimatum: it said it was concerned by a lack of progress and called on London to yield on key sticking points or see a rupture of ties with the bloc from January 1.

“I have concluded that we should get ready for January 1 with arrangements that are more like Australia’s based on simple principles of global free trade,” Johnson said.

“With high hearts and with complete confidence, we will prepare to embrace the alternative and we will prosper mightily as an independent free trading nation, controlling and setting our own laws,” he added.

Johnson’s remarks, which follow an EU demand that London make further concessions, may push Brexit towards chaos, though he still left open the possibility that the EU could change course and offer Britain a better deal.

“Unless there is a fundamental change of approach, we’re going to go for the Australia solution. And we should do it with great confidence,” he said.

Asked if he was walking away from talks, Johnson said: “If there’s a fundamental change of approach, of course we always willing to listen, but it didn’t seem particularly encouraging from the summit in Brussels.”

“The EU continues to work for a deal, but not at any price,” said European Commission President Ursula von der Leyen around an hour after Johnson’s comments.

“As planned, our negotiation team will go to London next week to intensify these negotiations.”

Britain formally left the EU on January 31 this year, but a transition period, which ends on December 31, means it remains in the EU single market and customs union.

The two sides have been haggling over a deal that would govern trade in everything from car parts and salmon to Camembert and medicines when that informal membership ends.

A so-called “Australia deal” means that the UK would trade on World Trade Organization terms: as a third country like Australia, tariffs would be imposed under WTO rules. 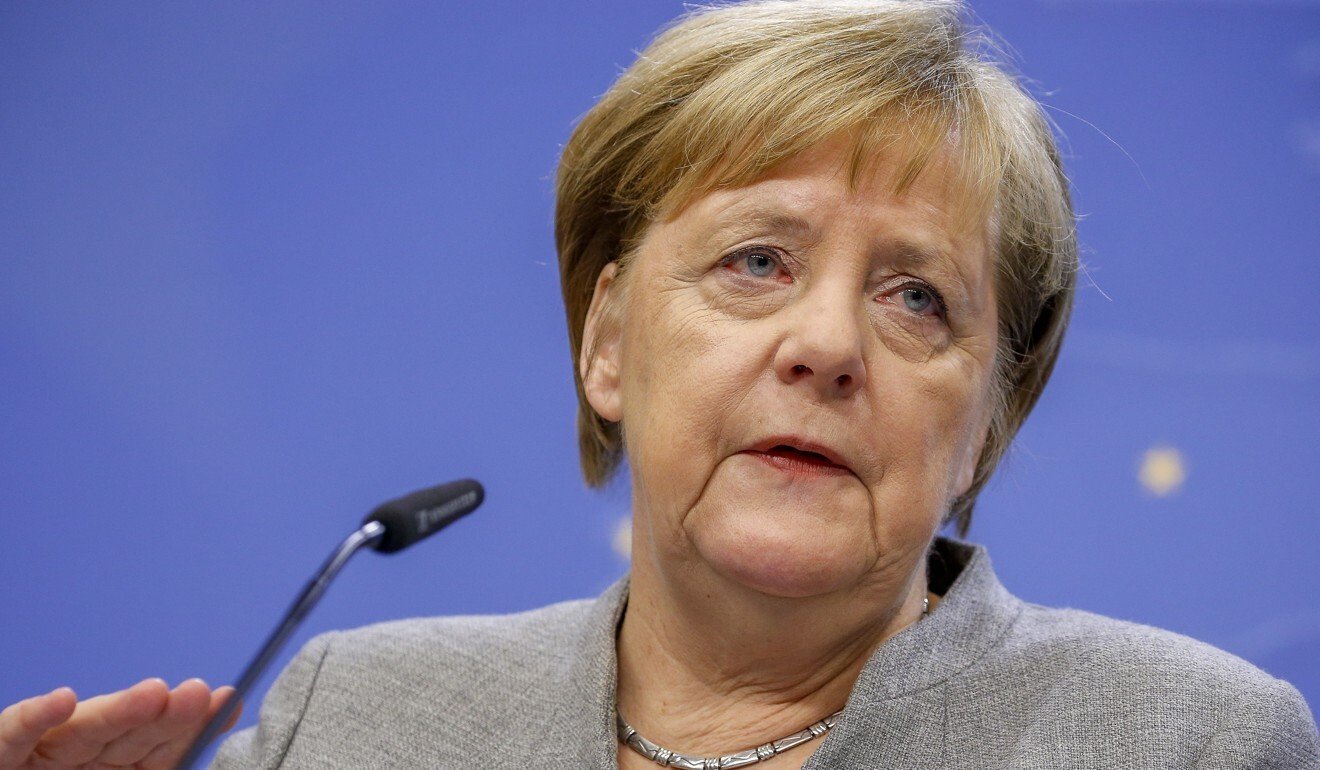 German Chancellor Angela Merkel, Europe’s most powerful leader, said after the summit that compromise would be needed for a deal.

“It’s becoming clear the EU don’t want to do the type of Canada deal that we originally asked for,” Johnson said. “It does seem curious that after 45 years of our membership they can offer Canada terms they won’t offer us.”

EU officials have said Britain, with the world’s sixth largest economy and geographically next door to Europe, poses a much bigger competitive challenge than distant Canada and so cannot be offered a similar accord.

Johnson had repeatedly asserted that his preference is for a deal but that Britain could make a success of a no-deal scenario, which would throw US$900 billion in annual bilateral trade into uncertainty and could snarl the border, turning the southeastern county of Kent into a vast truck park. 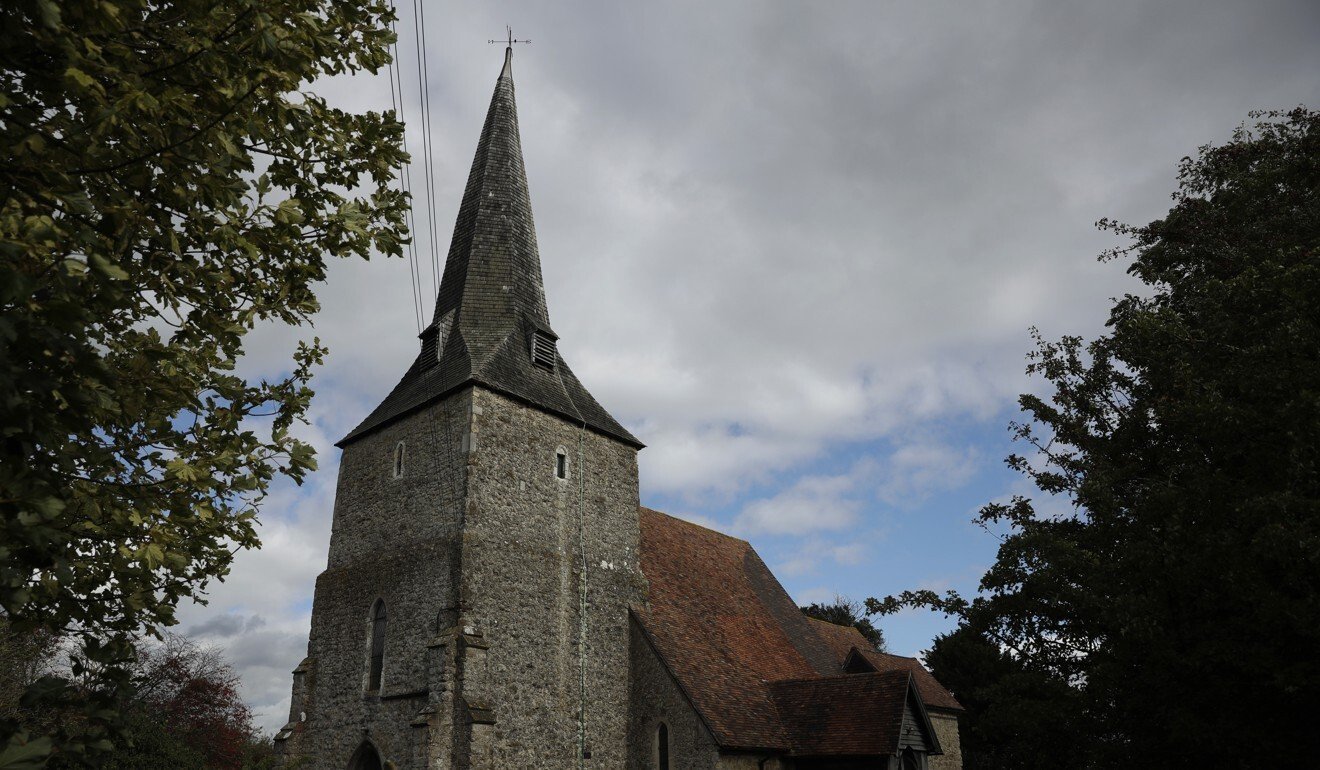 St Mary‘s Church, parts of which date back to the 12th century in the southeastern county of Kent. A no-deal Brexit scenario could snarl the border, turning the area into a vast truck park.

German Chancellor Angela Merkel, Europe’s most powerful leader, said after the summit that compromise would be needed for a deal.

“In some areas, things have progressed well. In others, much work remains to be done. We have asked the United Kingdom to remain open to compromise, so that an agreement can be reached,” Merkel said.

“This of course means that we, too, will need to make compromises. Each side has its red lines,” she said, adding that the top EU objectives were to safeguard peace in Ireland and protect the bloc’s single market.