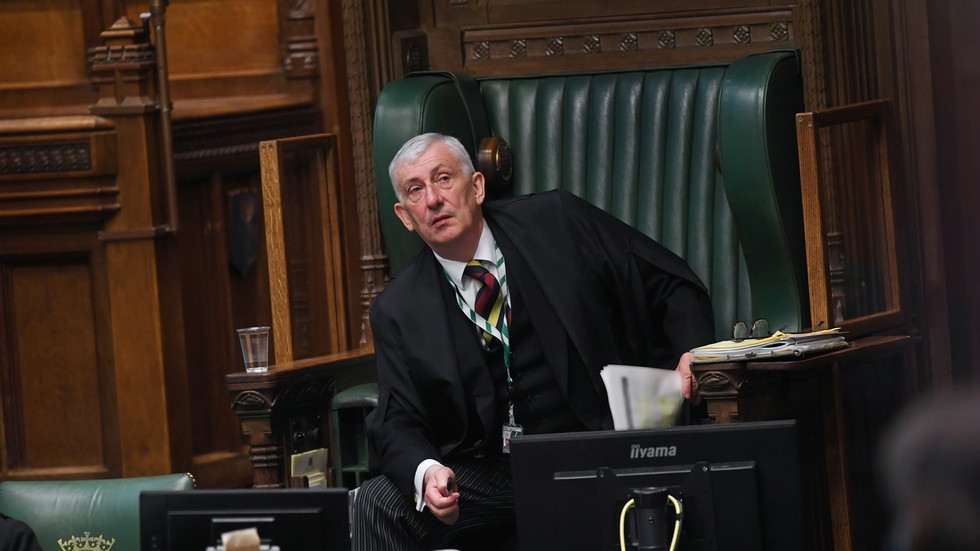 The speaker of the House of Commons has accused UK Prime Minister Boris Johnson of misleading Parliament over his decision to tell members of the media about changes to Covid-19 restrictions before MPs.

On Monday, Johnson told a press conference that the final stage of England’s so-called ‘roadmap’ out of lockdown would be delayed due to a rise in infections caused by the Delta variant of the virus.

Ahead of Johnson’s announcement in Downing Street, where he fielded questions from journalists, details of the government’s decision had already been leaked to British newspapers and broadcasters.

In a furious tirade at the PM earlier on Monday, Commons Speaker Sir Lindsay Hoyle blasted Johnson’s handling of communications around the pandemic as “totally unacceptable” and accused Downing Street of “running roughshod” over MPs.

“I have repeatedly made it clear how important it is that announcements should be made in this chamber first,” Hoyle told MPs in the Commons.

“I am at the stage where I am beginning to look for other avenues, if they are not going to treat this House seriously. It is time for me to have a meeting with the Prime Minister.”

Hoyle added that Parliament was “being misled” by Johnson, who, in his role as PM, is the arbiter of the ministerial code governing the conduct of MPs.

The code states: “Ministers who knowingly mislead Parliament will be expected to offer their resignation to the Prime Minister.”

Hoyle said he had intervened with Downing Street to ensure Health Secretary Matt Hancock updates MPs in the Commons on Monday evening.

The speaker’s comment on Monday is not the first time this year that Johnson or members of his cabinet have been accused of misleading Parliament.

The PM was hit by a similar allegation in March, after a court said his government had acted “unlawfully” by not publishing Covid-related contracts in the allotted time period.
#covid 19  #covid  #boris johnson
Add Comment 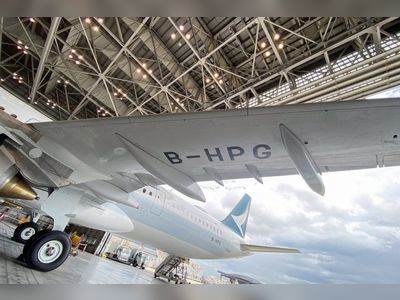 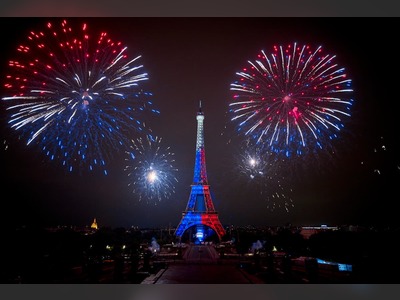 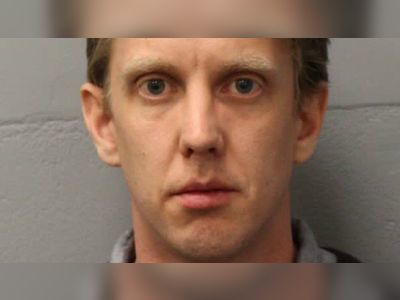 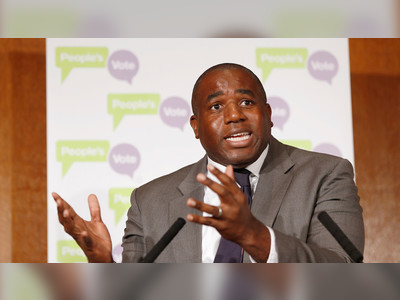 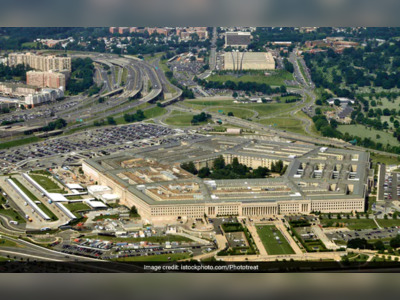 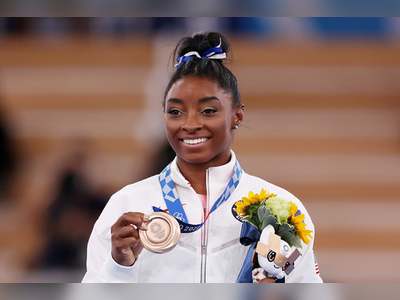