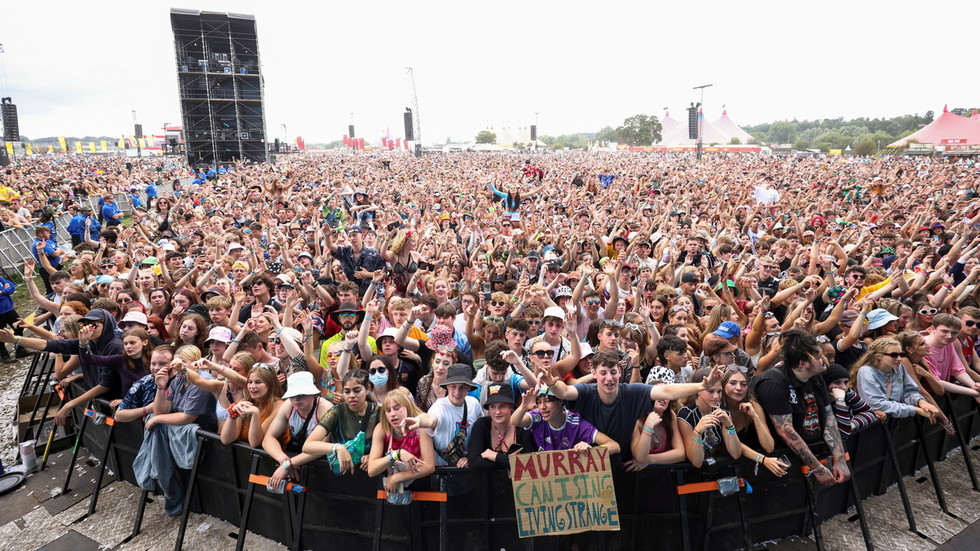 Major public events could lead to a “real spike” in Covid-19 cases, so vaccine passports may be introduced at venues from late September to prevent that and avoid closing the economy, the UK's Vaccines Minister Nadhim Zahawi said.

Demanding proof of vaccination before concerts, festivals and other crowded events is “the sort of right thing to do,” Zahawi insisted in an interview on Sky's Trevor Phillips on Sunday program.

According to the minister, those who didn't get both shots of the jab must be barred from public gatherings “to make sure the whole economy remains open” in Britain, which has already seen almost seven million confirmed cases and over 133,000 coronavirus-related deaths since the start of the pandemic.

Zahawi promised to do “everything in my power” to avoid another lockdown, assuring that putting restrictions on people's freedoms was “against the DNA of this government.”

“We see infection rates rise because of the close interaction of people, that's how the virus spreads, if people are in close spaces in large numbers we see spikes appearing,” he said, explaining the epidemiological dangers posed by major public events.

However, forcing the venues to operate in the “open-shut-open-shut” mode as it happened during the coronavirus curbs last year would become “the worst thing” that the government could do to them, Zahawi pointed out. The vaccine passports will allow them to “open safely and sustainably in the long term.”

The cabinet is still looking at whether to introduce vaccination passports for “venues that could end up causing a real spike in infections” by the end of September, the minister pointed out.

Several mass events that were held in the UK this summer have been blamed for causing spikes in coronavirus cases.

The coastal town of Newquay in Cornwall has seen the highest rate of infection in England after hosting the Boardmasters festival mid-August. According to Cornwall Council, some 4,700 new cases could've been linked to the event, which was attended by more than 50,000, thus putting the infection rate at over 2,000 per 100,000 people.

The worsening of the epidemiological situation was also registered in East Suffolk in late July as 40,000 flocked to the Latitude festival held in the area. In the week after the gathering, East Suffolk became the only English district to see a rise in the infection rate, which jumped from 58.5 to almost 241 per 100,000 people.
#covid 19  #vaccine  #covid  #coronavirus  #vaccines
Add Comment