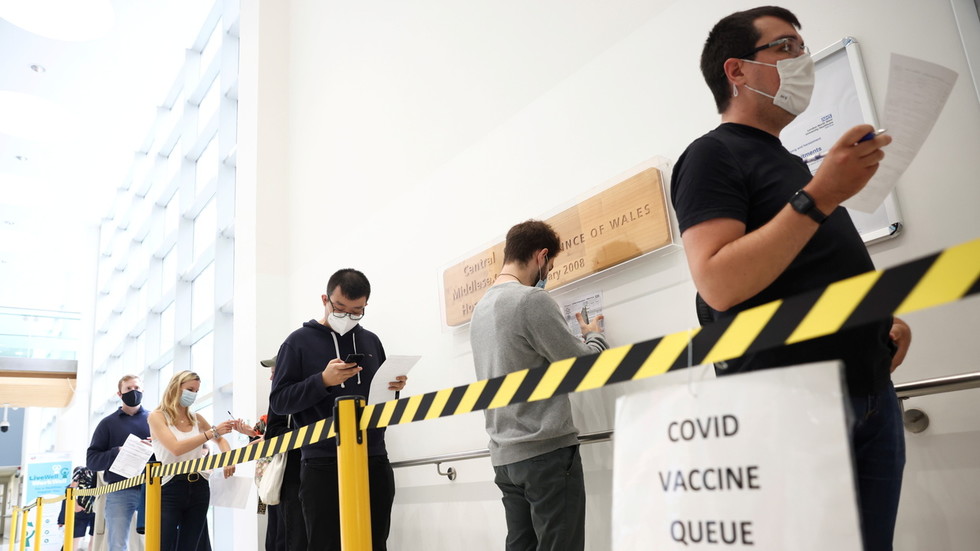 UK minister says no ‘firebreak’ lockdown planned for autumn, but Covid-19 booster jabs are a ‘priority’

Britain’s vaccine minister has dismissed talk of a planned firebreak lockdown this autumn if Covid hospitalisations remain high, but he said the ability to sustain the reopening of the economy will depend on the vaccine campaign.

Speaking on Tuesday, the British minister responsible for the vaccine rollout, Nadhim Zahawi, rejected a report in the i newspaper which claimed the government was planning a lockdown this October if hospital admissions from Covid-19 remain high.

The paper claimed that a senior government scientist and SAGE member said the cabinet was aware that an imminent “extended peak” of infections and hospitalisations was forthcoming. As a result, an October lockdown could be on the cards to protect the health service.

Speaking to Sky News, Zahawi did not endorse or deny the suggestion of another lockdown, but he said the government was now focused on a booster shot campaign. The “one-way road towards sustaining the opening of the economy” will only happen if the booster campaign goes to plan. He later said there were no plans for another lockdown.

He said that the inoculation campaign had allowed the country to reach an equilibrium, where virus circulation is high, but the economy is about as open as it could be. “They have prevented over 100,000 deaths, many, many millions of infections, and of course hospitalisations as well,” the vaccines minister said.

Zahawi said that the booster campaign, which has been recommended by the country’s vaccine experts, would help “transition the virus from pandemic to endemic status.”

The government announced plans for a booster campaign earlier in the summer but is yet to embark on the programme. While the current vaccines provide excellent immunity against the virus, data shows that their effectiveness wanes over time. The arrival of new variants such as Delta has also compromised efficacy. It is possible that new jabs specifically geared to the variants, such as the Novavax jab, will be used for booster shots.
#covid 19  #vaccine  #covid  #vaccines
Add Comment