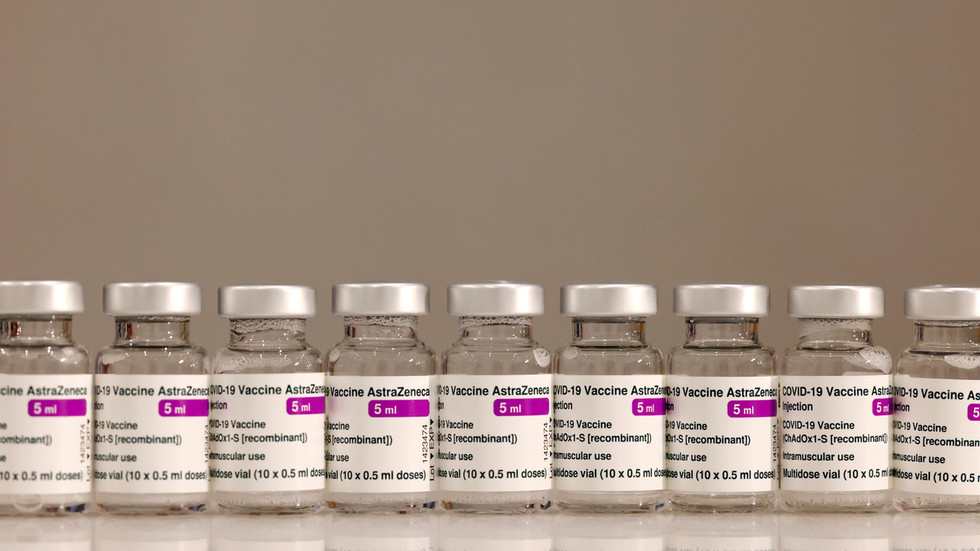 Oliver Dowden, the UK’s secretary of state for culture, has claimed the government is confident it won’t run out of the Covid-19 vaccine doses needed to give Brits their second jab, despite delivery delays.

Dowden told BBC presenter Andrew Marr on Sunday that it is “absolutely essential” Brits who have already received their first dose are able to get their second within twelve weeks.

“In all our planning of this, we have borne in mind that we have to get that second top-up,” Dowden declared. “We are confident we will be able to deliver it, and we are confident it won’t require mixing of vaccines.”

The minister did, however, acknowledge that the UK’s vaccination program has slowed down recently due to several issues – including a supply delay from India – but he argued that the government had anticipated “ups and downs” and noted that the UK was “surging ahead” just a few weeks ago.

It was reported this week that India temporarily blocked the export of AstraZeneca vaccines manufactured in the country after coronavirus cases increased, with an unnamed Indian Foreign Ministry source telling the BBC that “domestic demand will have to take precedence.”

The UK government’s target is currently for all willing and able Brits over the age of 50 to have been vaccinated by mid-April, with the rest of the adult population vaccinated by July 31st.

Moderna’s Covid-19 vaccine is also set to be introduced in the UK from April, with Dowden claiming that the government expects there to be no delays.