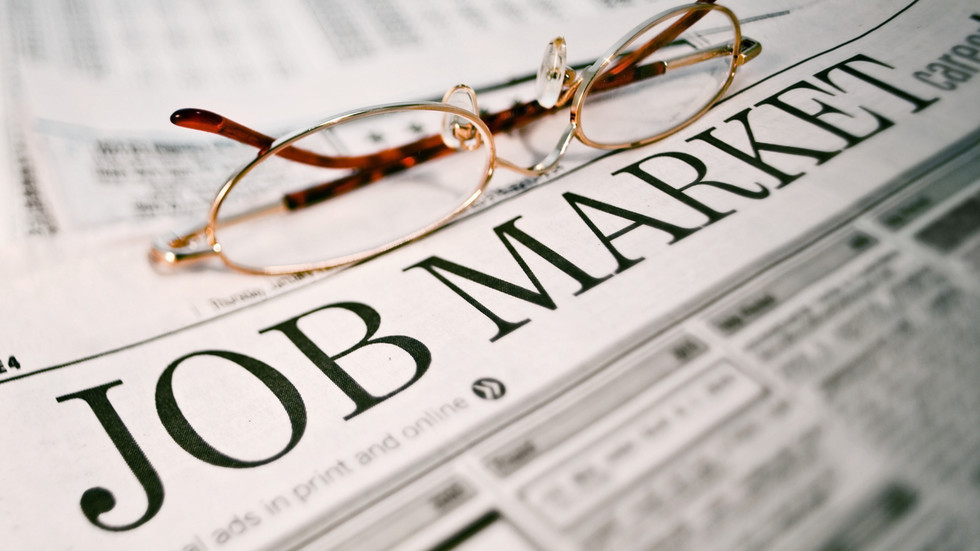 UK job vacancies have hit a 20-year peak of 1.1. million, the highest level since records began in 2001, as industries battle with labour shortages, data released by the Office for National Statistics (ONS) on Tuesday showed.

The statistics, which covered the period between July and September, reflected the pressure facing British industries, with the UK unemployment rate at 4.5%, compared with 4% before the Covid pandemic hit.

“Vacancies also reached a new one-month record in September, at nearly 1.2 million, with our latest estimates suggesting that all industries have at least as many jobs on offer now as before the onset of Covid-19,” Darren Morgan, the director of economic statistics at the ONS, stated.

The data provides a picture of the UK unemployment market prior to the end of the Covid furlough scheme, which closed in September, despite some industries warning that ending the financial support would leave around 1 million workers who relied on it facing uncertainty and potentially at risk of losing their job.

KPMG’s chief UK economist, Yael Selfin, went further, warning that the situation could get worse before it begins to improve. The ending of the furlough scheme risks raising the unemployment rate to 4.9% for 2021.

Vacancies now stand at a 20-year record high, and the UK has been struggling with labour shortages that have hampered the nation’s attempts to bounce back from the Covid pandemic, leaving some supermarket shelves empty and sparking a fuel crisis due to a lack of delivery drivers.

The UK has sought to address the existing gaps in the labour market by offering temporary visas to foreign workers in certain industries, including for lorry drivers and those in the food sector, hoping it will limit the shortages that have plagued parts of the nation.
#covid 19  #covid
Add Comment