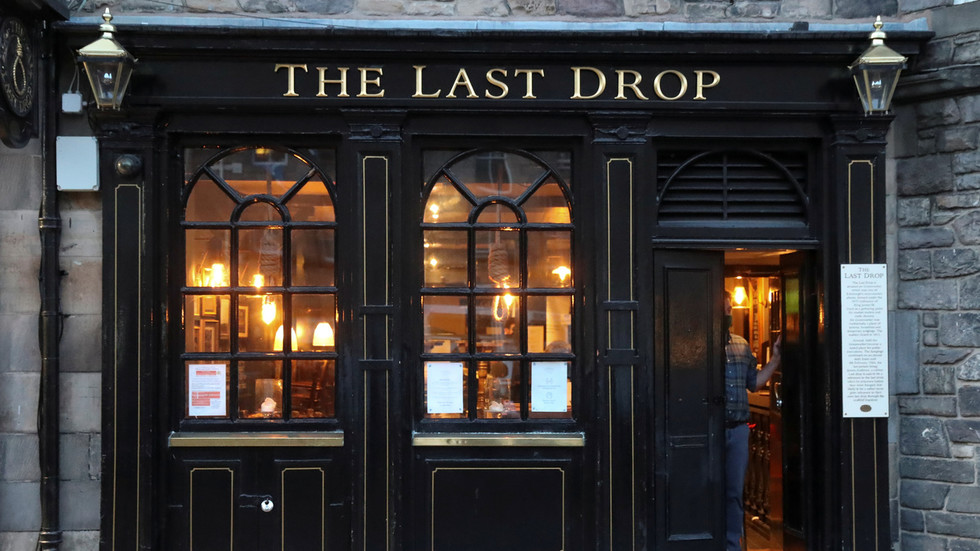 British hospitality venues will reportedly challenge the legality of the government restrictions imposed on the sector as London is about to announce new measures that are likely to affect the industry in Northern England.

Lawyers representing more than 10 hospitality organizations, including such major associations as the Night Time Industries Association (NTIA) and the British Beer and Pub Association, are expected to file a legal challenge to the latest round of anti-coronavirus restrictions with the Downing Street on Monday – the day when the government plans to outline new measures to slow down the rising infection rate, The Guardian reported.

The upcoming rules are widely expected to include further restrictions for the hospitality sector and potential closure of the venues in Northern England – the region worst affected by the resurging epidemic. The industry bosses, however, argue that the move that is likely to decimate the sector is not substantiated by any “tangible scientific evidence.”

Michael Kill, the chief executive of NTIA – an association representing more than 1,400 businesses, believes the industries have no other option but to confront the government directly. “Another closure will undoubtedly cause extreme hardship,” he told the Guardian.

"We need to know about the government’s methodology, the science behind it, because otherwise it just feels like these measures against the hospitality industry are disproportionate and unfair."

The NTIA already warned in mid-September that the night-time industry is set to lose some 700,000 jobs without sufficient government assistance.

Sacha Lord, the night-time economy adviser for the Greater Manchester area, argues that the lockdowns are basically senseless since the industries already put rigorous measures in place to protect their clients and staff from the disease.

“The vast majority of businesses have put in place impeccable measures to protect their customers, all at an extra cost to their business, yet it feels like the government are taking another cheap shot at the hospitality industry,” he said.

Yet, the pressure on the Downing Street to take additional measures to tackle the Covid-19 issue grows as well. The UK reports record numbers of new daily infections as both Health Secretary Matt Hancock and deputy chief medical officer for England, Jonathan Van-Tam, describing the situation as a “perilous moment” and a “tipping point.”

In Scotland, First Minister Nicola Sturgeon already imposed tough lockdown measures on hospitality venues for 16 days, allowing indoor bars and restaurants to operate only between 06:00 and 18:00. Outdoor facilities could do that until 22:00 and serve alcohol unlike the indoor ones. The NTIA, however, said that the Scottish measures put the local industries on the brink of collapse.

The UK government already landed in hot water after it was revealed that its strategy in the field of hospitality industries is based on the data collected from just 98 pubs out of the nation’s 48,000. The outcry even forced the Business Minister Nadhim Zahawi to argue that the research results were sound and the sampling of venues was “pretty robust.” The Minister even turned to his own experience in the “serving industry” and called the study “quite a representative” one.