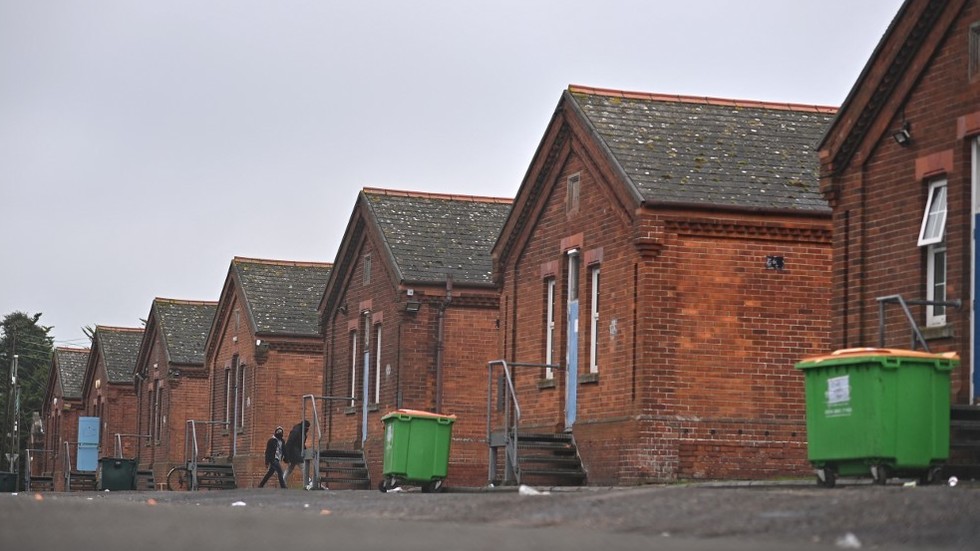 Campaigners have called for a site used to house migrants seeking asylum in the UK to be permanently shut down after a British High Court ruling that the Home Office had acted unlawfully by using the “filthy” accommodation.

The court ruled in favour of six asylum seekers who brought a case against the government over “unsafe” Napier Barracks in Folkestone, Kent, where a Covid-19 outbreak was reported earlier this year.

In his verdict, Mr Justice Linden said it was “inevitable” that there would be an outbreak of the virus at the site and that the precautions taken to prevent the spread of infection – including the use of dormitories – were “completely inadequate.”

He also accepted evidence that the conditions at the barracks “increased the risk of deterioration in the mental health of asylum seekers,” all of whom were victims of torture or human trafficking.

His judgment referenced a report by the Independent Chief Inspector of Borders andImmigration which found many areas of the barracks were “filthy” due to “inadequate” cleaning practices.

The judge also looked at fire safety at the barracks after a huge blaze at the site in January of this year. He ruled that the camp exposed asylum seekers “to an unacceptable fire risk.”

In response to the verdict, a number of campaign groups renewed their long-running calls for the barracks to be closed for good.

Refugee Action said in a statement the ruling should be the “final nail in the coffin of forcing refugees to live in camps in the UK.”

“As the damning verdict says, the use of Napier barracks was a reckless gamble with the lives of people seeking safety,” it added.

Sonya Sceats, head of the Freedom from Torture charity, accused the UK government of a “desperate attempt to demonise people seeking asylum” through its use of the site.

“Our message to [Home Secretary] Priti Patel is clear: shut down Napier Barracks, house people seeking protection within our communities, and deliver the compassionate and fair asylum system you promised,” she added.

Patel defended the government’s actions on Thursday as she took questions from MPs over the conditions at the barracks.

She said the use of dormitories at the site was according to Public Health England advice and that the government had been “following guidance in every single way”.