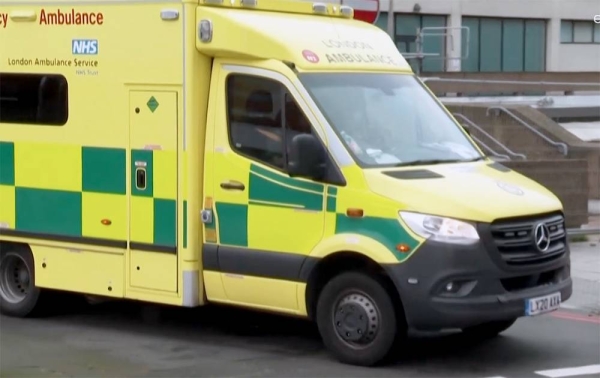 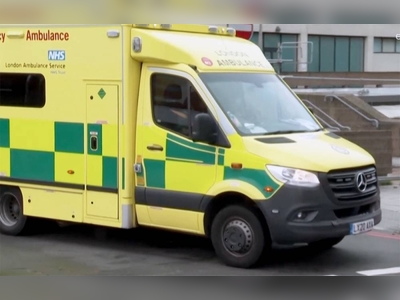 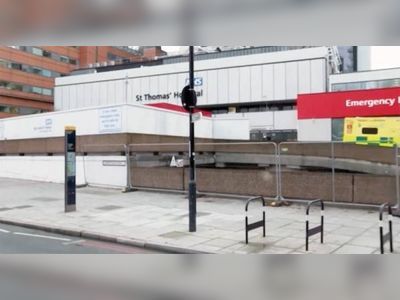 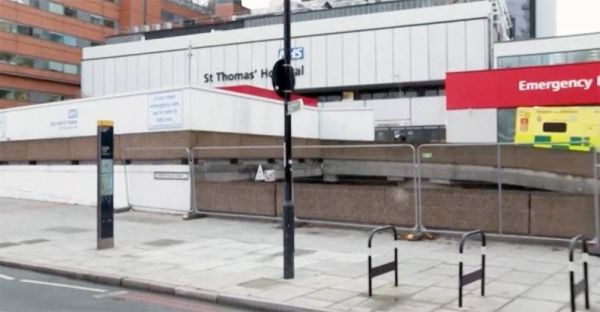 A senior health official in the UK has warned that an ongoing crisis in the country’s National Health Service is putting up to 500 lives a week at risk.

The President of the Royal College of Emergency Medicine Dr. Adrian Boyle told the British media that the NHS can’t carry on in the present situation, which he called “unsafe and undignified.”

It’s not unusual to hear claims of the NHS being in crisis but this winter the shouts have grown louder.

A shortage of family doctors, known as GPs in the UK, has led to people increasingly turning to the ambulance service or accident and emergency departments of hospitals.

Dr. Boyle said this winter is likely to be the worst on record for A&E wait times as hospitals are hit with rocketing demand driven by flu, COVID and Strep A.

The doctor added that the NHS needs to increase its capacity to “make sure there are alternative ways so people aren’t all just funneled into the ambulance service and emergency department.”
#covid