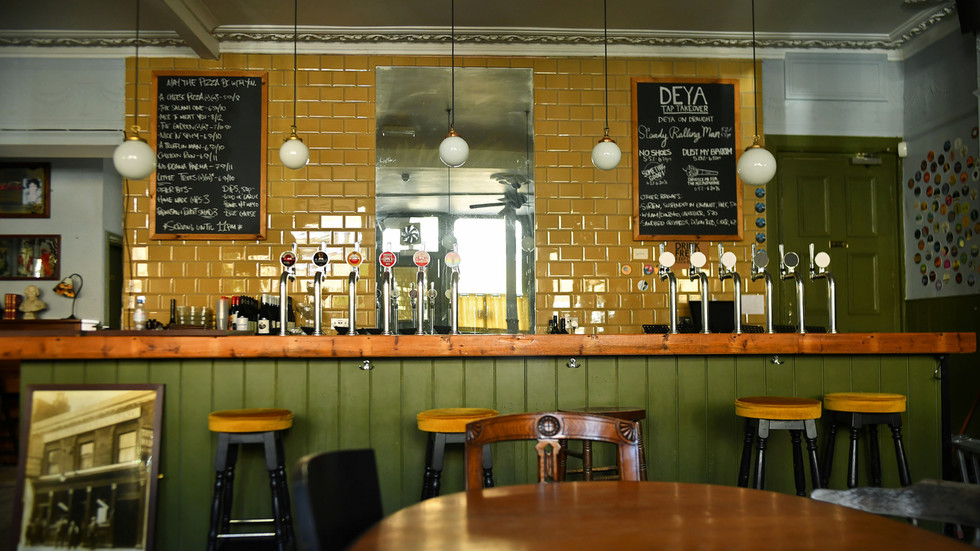 A judge has sided with Britain’s hospitality sector as the government failed in its effort to delay a High Court challenge to its Covid-19 restrictions, which forbid pubs and restaurants from fully reopening for another 6 weeks.

Mrs Justice Eady ruled on Tuesday that the case needed to be “expedited” in order for the challenge to the government’s lockdown exit plan to be heard in time. In February, UK Prime Minister Boris Johnson set out the government’s four-step “roadmap” to ease health restrictions, which allows non-essential retailers to reopen on April 12, but obliges indoor hospitality to wait until at least May 17.

The court challenge against the plan was brought by businessman Hugh Osmond and Greater Manchester's night time economy adviser, Sacha Lord, who argue that the government has not provided crucial hard evidence to support the prolonged closures.

Government lawyers acting for Health Secretary Matt Hancock failed in their attempt to prevent an expedition, meaning that a High Court judge will now hear the case on April 19.

Hancock was ordered by the judge to provide a response to the challenge by April 16.

Lord said he and Osmond were “delighted” with the judge’s decision, which he hailed as a “win for hospitality.”

“There is a virus here… we understand that. But the evidence [the government] showed us was from a Korean nightclub with no social distancing and some guesswork modelling, so we asked the judge to expedite this case,” Lord told Sky News on Tuesday.

A health department spokesperson previously said that the national roadmap for easing Covid restrictions “sets out a phased approach” for a cautious reopening “informed by scientific experts”.