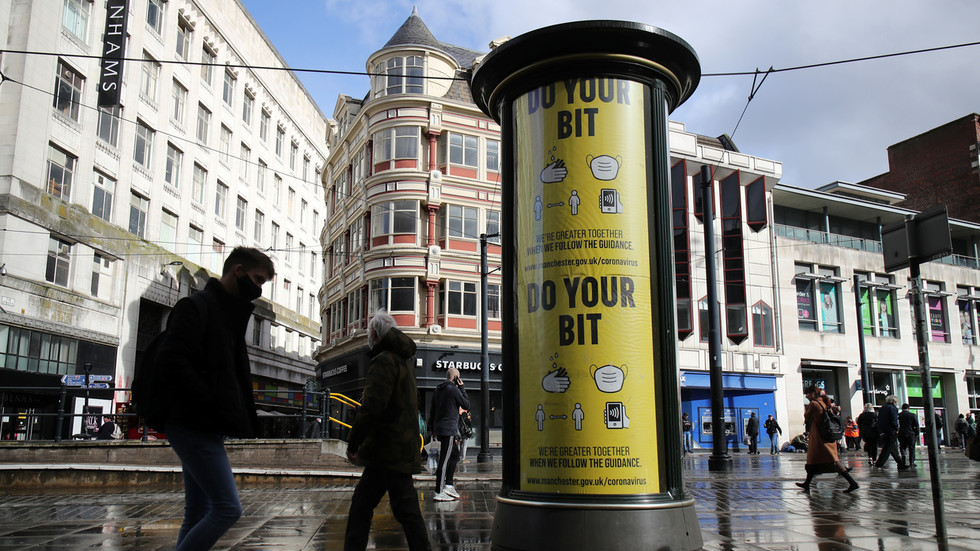 Issuing the damning ruling on Wednesday, Mrs. Justice O’Farrell stated that the decision to grant the Cabinet Office contract to Public First in June 2020 “gave rise to apparent bias and was unlawful.”

The critical judgement of the UK government is the first court ruling of a number of legal challenges brought by the Good Law Project (GLP) over contracts awarded without tender during the Covid-19 pandemic. Government contracts are legally required to be put out for tender unless in emergency or exceptional circumstances to ensure the best company possible receives it.

Throughout the court case, the UK government repeatedly defended its decision to award the contract due to the urgent need to respond to the Covid outbreak, attempting and failing to get the case thrown out of court.

However, Public First rejected the criticism levelled against it, arguing that it is “deeply proud” of the work it conducted in the early stages of the pandemic, stating that it “helped save lives,” citing how “the judge rejected most of the Good Law Project’s claims.”

The Cabinet Office reiterated Public First’s position, arguing that the court ruling made “no suggestion of actual bias” and reaffirmed that “the decision to award the contract was not due to any personal or professional connections.”

Public First is a London-based policy and research company that is run by James Frayne, linked to Cummings, and Rachel Wolf, who is a former adviser to government minister Michael Gove. It carried out focus group research around the Covid-19 pandemic, according to a Cabinet Office spokesperson.
#covid 19  #covid  #boris johnson
Add Comment