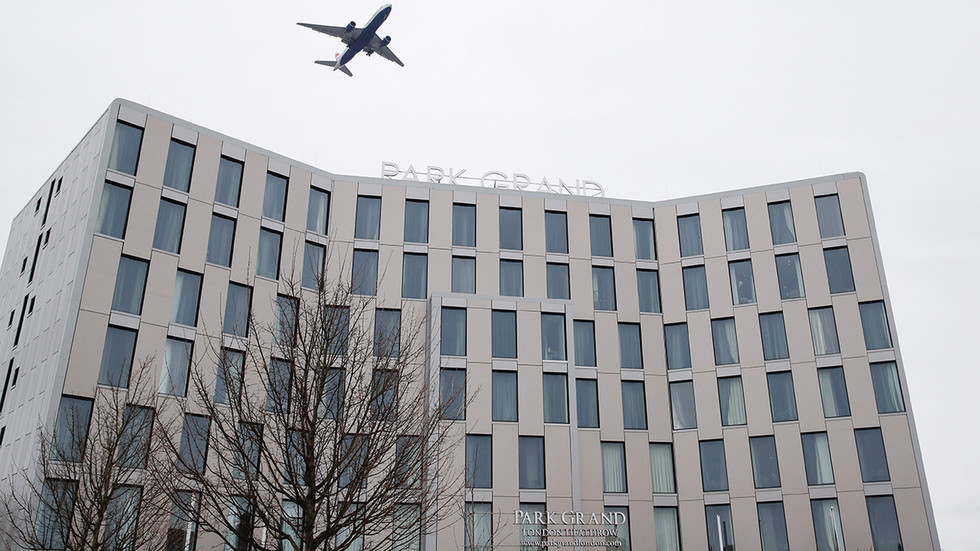 All arrivals into the UK from so-called 'red list' countries will have to quarantine in hotels for 10 days, in an effort to limit the spread of Covid-19 variants from overseas, the government said on Friday.

From February 15, these passengers will be ordered to stay in their rooms at government-approved hotels, where they will be given three meals a day and will only be permitted to go outside if accompanied by a security guard.

The measures affect all incoming travellers, including UK residents who enter the UK from one of more than 30 countries on the UK's travel-ban list, including Brazil, South Africa and other nations where Covid-19 variants have been detected.

Most foreign nationals from 'red list' countries are already banned from travelling to the UK.

Quarantine hotels will be set up at the country's major airports in the coming weeks.

The opposition Labour party has blasted the delay in implementing the plan, with the shadow home secretary Nick Thomas-Symonds saying it is "utterly shambolic" that hotel quarantining will only come into effect on February 15.

He told the BBC on Friday that it was "nearly a year" since other countries took similar measures and that it was over 50 days since the South Africa strain was detected in the UK.

Public Health England has identified 105 cases of South Africa variant since it was first identified last year and the government announced on Monday it is stepping up testing across the UK to monitor the variant's spread.
#covid 19  #covid
Add Comment