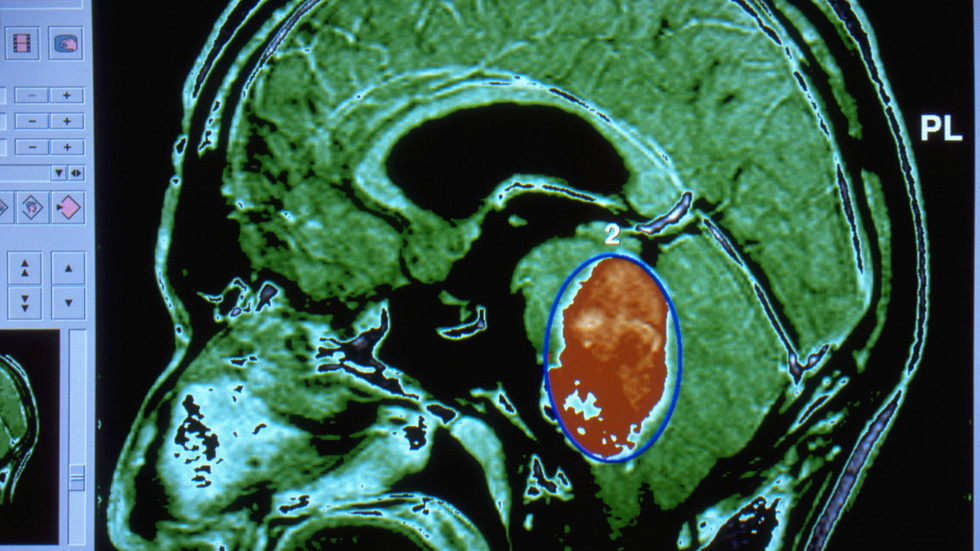 UK cancer charities warn of almost 50% Covid-induced drop in funding, but scientists worry virus itself may cause more tumors

Cancer research charities in the UK are sounding the alarm about a potential drop of 46 percent in funding due to coronavirus. This comes as more evidence emerges that Covid-19 itself could lead to a spike in brain cancer.

Charities accounted for over 50 percent of publicly-funded cancer research in the UK in 2018/19, according to the National Cancer Research Institute (NCRI) report released on World Cancer Research day, celebrated on Thursday.

With the financial impact of Covid-19, cancer research charities are projecting a 46 percent (£167m) decrease in research spend over the next year, NCRI data suggests. This reduction will see overall public investment in cancer research drop by 24 percent.

As lockdown impacted fundraising efforts severely, while donations were often diverted to more immediate Covid-related concerns, various cancer charities are reporting losses in fundraising income of between 20 and 70 percent this year, the report said.

Experts note that the greatest impact will be seen in research focused on specific cancer types. As the NCRI suggests, charities are the largest public funders of research on blood cancer (66%), brain tumours (87%), lung cancer (62%), pancreatic cancer (85%) and prostate cancer (80%).

This sounds alarming in the light of new evidence published by Turkish researchers earlier this year that Covid-19 may directly cause or accelerate cancerous brain tumors.

The coronavirus is known to target the protein ACE2 which appears on the surface of both neuronal and glial (tumor) cells, the scientists from Bezmialem Waqif University wrote in a medical journal in May.

ACE2 has been identified as the SARS-CoV-2 receptor, and is used as “a key” by the virus’s spikes, formed by an S-protein, to dock onto human cells and wreak havoc. The “spiky crown” is the reason coronavirus is named so.

“We speculate that Covid-19 can induce glioma tumorogenesis through the S-protein, this may increase the risk of developing glioma in Covid-19 infected individuals, and may amplify tumor growth in Covid-19 infected glioma patients,” the authors wrote. Glioma is the most common type of brain tumor, appearing in 60 percent of all cases.

Not all experts are convinced by the suggested link, however, as there are too many variables when it comes to tumor development. At this stage of the pandemic, it is too early to confirm a causal relationship between Covid-19 infection and an increased chance of developing brain tumors, Andrei Vasin, Acting Director of the Institute of Biomedical Systems and Biotechnology of Peter the Great St. Petersburg Polytechnic University, told Russian media.

The Turkish scientists, however, emphasised that while “tumor formation is poorly understood, and its role in the pathophysiology of glioma (tumours) has not been reported,” their findings, produced by 3D simulation, were preliminary and need additional verification.
Add Comment