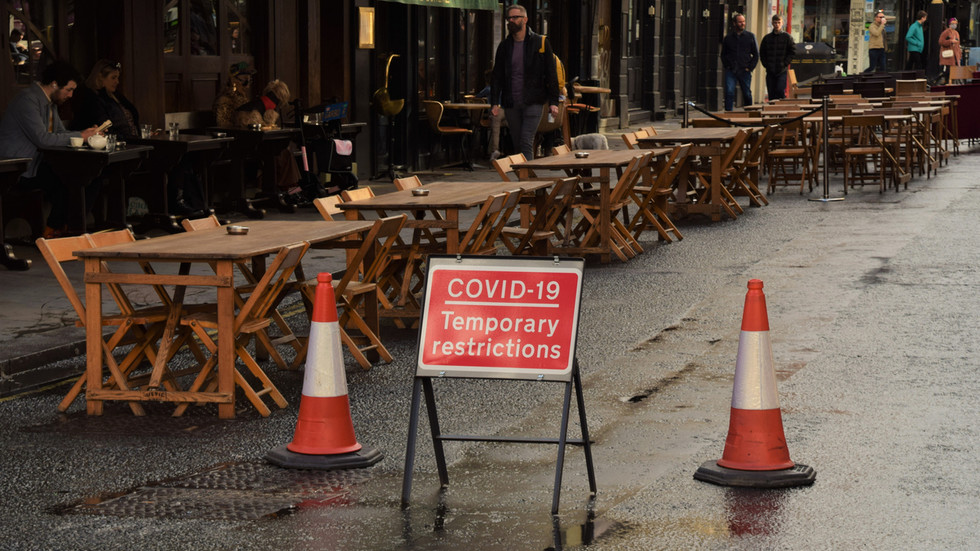 UK Housing Minister Robert Jenrick has rejected reports that the government is planning to force pubs to require patrons to show proof of a Covid vaccine before entering their establishment.

The denial came a day after Prime Minister Boris Johnson sparked concerns about the planned measure, after telling MPs during a discussion about post-lockdown restrictions that the “concept of vaccine certification should not be totally alien to us.”

Walking back the prime minister’s remarks, the housing minister said “we don’t have an immediate plan” to introduce vaccination checks as lockdown measures ease, stating that the government is “being guided by the best medical and scientific opinion.”

While Jenrick did not rule out vaccination checks in future, as the government is “considering a whole range of things" and weighing “ethical concerns,” he was clear that any such measures would not be in place by May 17, when most restrictions are set to be removed.

The prime minister’s remarks had sparked a swift backlash from members of his own party and from individuals in the hospitality industry, who were outraged over measures that could ban people from establishments that have suffered financially from Covid restrictions.

Steve Baker, the Deputy Chairman of the Covid Recovery Group, described mandated vaccine checks as a “dangerous path” to go down, while Hugh Osmond, the founder of UK pub chain Punch Taverns, called it “the most appalling idea” that “would be incredibly discriminatory against young people.”
#vaccine  #covid  #boris johnson
Add Comment