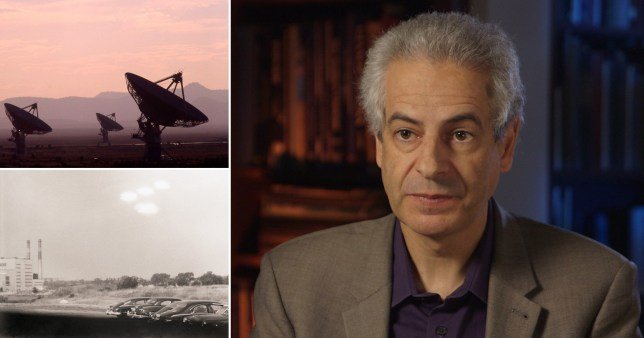 A British UFO expert has said ‘the clock is ticking’ on new disclosures about the phenomenon that could have worldwide significance.

Nick Pope claimed that a task force set up by the US Government to examine the evidence has already shared some interim findings with its British counterparts.

Mr Pope, who ran the Government’s now-defunct UFO desk, has been following intriguing developments that he believes may lead to seismic revelations this year.

He said sources have told him that the Ministry of Defence (MoD) is looking into sightings despite its official position that it has no interest in UFOs.

Mr Pope spoke as the Senate Intelligence Committee waits for a detailed report on the phenomenon from the Director of National Intelligence at the Department of Defense, which is due this summer.

Curiously, the Pentagon released the videos without having any obligation to do so. The trickle of clues has also included pictures of the secretive Area 51 military base, reported on by Metro.co.uk on Thursday, showing a strange triangular shape inside a hanger. 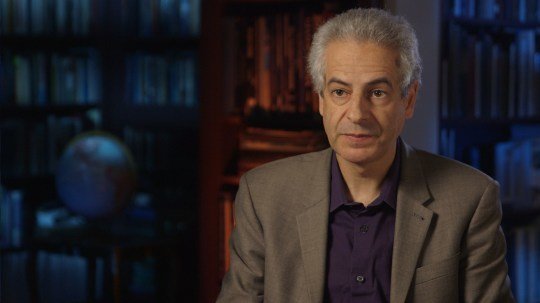 Mr Pope said: There’s a momentum building up and there’s no smoke without fire.

‘The clock is now ticking on the Senate Intelligence Committee’s demand for a report on the UFO phenomenon from the Director of National Intelligence.

‘A response is due within 180 days of the enactment of the Covid-19 relief bill, because this bill contained the Intelligence Authorization Act, where the UFO requirement was articulated.

‘But the US Department of Defense has known since June of the committee’s request, and the US Navy’s Unidentified Aerial Phenomena (UAP) Task Force is probably already working on drafting the response, so we may get it sooner than the late June deadline. This report, important though it may be, is only one part of a wider process.

The former MoD official, now an author and commentator on the unexplained, believes that British officials have already had some foresight on the US research.

Mr Pope said: ‘I’m aware that the UAP Task Force has shared some interim findings with the UK and other allies, but I don’t know if the MoD has formally engaged with the US on this, or has simply noted the findings.

‘Officially, the position of the MoD is that they’re no longer interested, and haven’t been since UFO investigations were terminated at the end of 2009.

‘However, I understand from reliable and well-placed sources that this isn’t entirely correct, and that sightings are still being looked at, in the margins of other defence business, with terms like “UFO” being scrupulously avoided, to try to avoid creating Freedom of Information Act liability.

‘In relation to how the military investigates UFOs, radar data is important, but so is measurement and signature analysis.

‘This is a key part of the arsenal when it comes to military UFO research, but it’s a term unfamiliar to most of the UFO community.

In the future, spaced-based sensor systems currently in development, such as the Hypersonic and Ballistic Tracking Space Sensor, may have a big role to play. Technology will be the key to solving the UFO mystery.’ 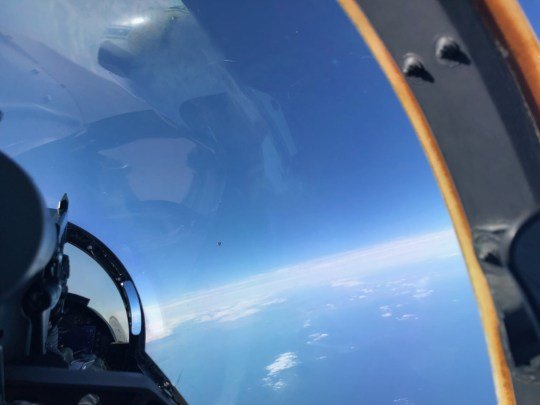 Former Israeli space security chief Haim Eshed also heightened interest in the unexplained last month after claiming that aliens have made contact with humankind, with Donald Trump being aware but under instructions to keep it secret in order to prevent panic.

While there is no evidence to back up his claims, it demonstrated that no one country has command of the narrative.

‘The UFO phenomenon is global, so no single nation has a monopoly on any of this,’ Mr Pope said.

‘We know very little, for example, about what Russia and China know and think about the issue, or what their policy is with regard to the phenomenon.

‘And for all we know, another nation may have a key piece of the puzzle, and may suddenly and unexpectedly make a move.

‘Many people think the UN should take a coordinating role here. 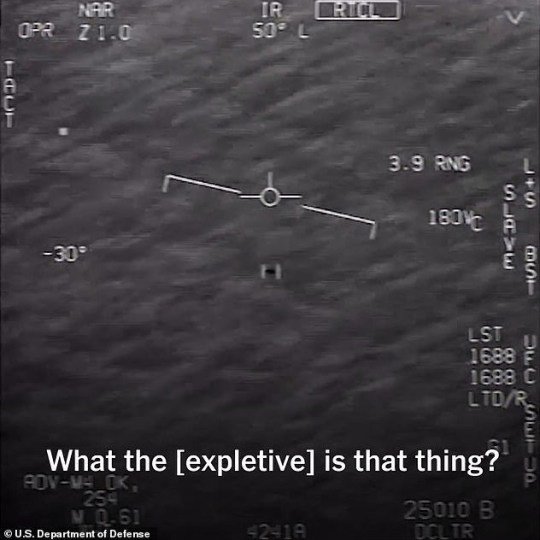 ‘Last time I had a discussion with a senior UN official on this issue – admittedly 10 years ago now – they didn’t want such a role, but I think this might be something to watch in 2021.

‘I plan to keep track of all this because I believe people have a right to know.’

The MoD’s UFO desk was closed on the grounds that it served no defence purpose and was taking staff away from more valuable activities.

It was judged an inappropriate use of defence resources that had no benefit to the national security interest.

A spokesperson said: ‘Since 2009 the MoD no longer responds to reported UFO sightings, or investigates them as in over 50 years, no UFO report has revealed any evidence of a potential threat to the United Kingdom.’ 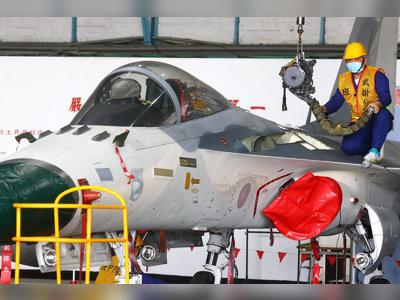