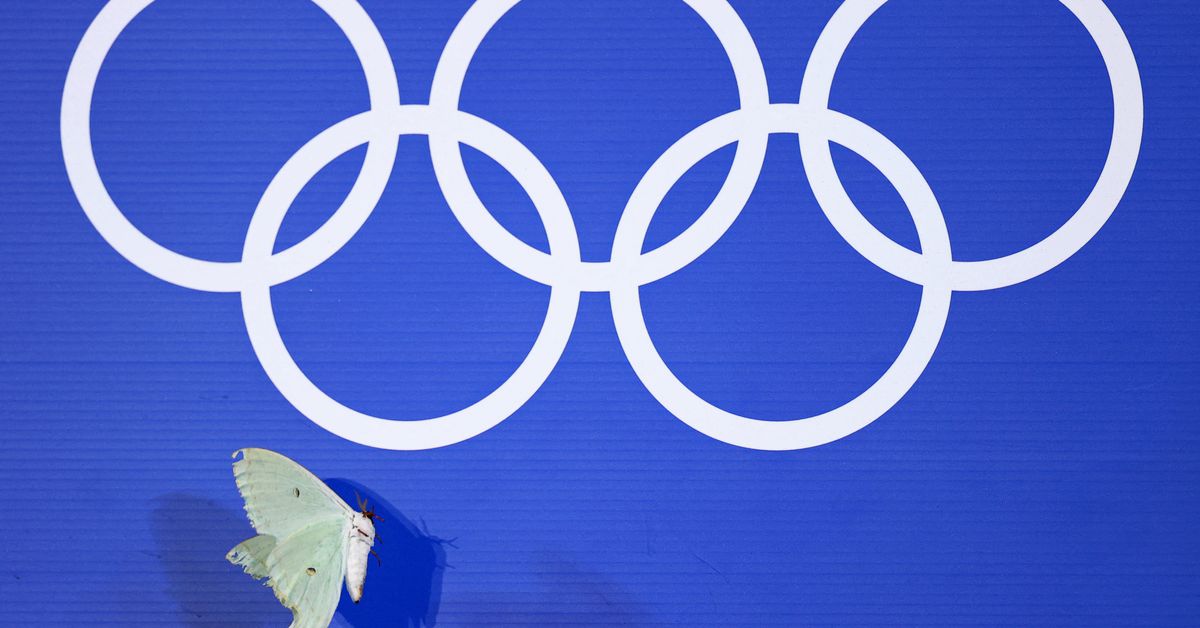 U.S. prosecutors have charged a man with supplying performance-enhancing drugs to athletes at the Tokyo Olympics, in the first prosecution under a federal law allowing criminal charges against doping conspirators at events involving U.S. athletes, broadcasters and sponsors.

The U.S. Attorney’s Office in Manhattan said Eric Lira, 41, distributed drugs, including human growth hormone, "for the purpose of corrupting" the Tokyo games.

One of the athletes believed to be discussed in the criminal complaint but not identified there by name is Nigerian sprinter Blessing Okagbare.

She was provisionally banned by an international anti-doping entity, the Athletics Integrity Unit (AIU), after testing positive for human growth hormone.

Lira was charged under the Rodchenkov Act, a law enacted at the end of 2020 and named for Russian whistleblower Grigory Rodchenkov. It lets prosecutors seek prison terms of up to 10 years and fines of up to $1 million for offenders.

The charges against Lira marked the first U.S. criminal accusations of doping related to the Tokyo games, which were scheduled for 2020 but delayed to the summer of 2021 because of the COVID-19 pandemic.

"The Games offered thousands of athletes validation after years of training," Damian Williams, the U.S. Attorney in Manhattan, said in a statement. "Eric Lira schemed to debase that moment by peddling illegal drugs."

The World Anti-Doping Agency (WADA), which had voiced concerns about the Rodchenkov Act, said in an email to Reuters it, "welcomes efforts by governments to penalize those who are trafficking or distributing prohibited substances".

The head of the AIU, Brett Clothier, said: "Collaboration between law enforcement and anti-doping agencies can considerably strengthen the ability to detect serious doping, as is alleged in this case."

Lira, an El Paso, Texas-based therapist, was arrested on Wednesday and is expected to appear before a federal judge in Texas.

Travis Tygart, chief executive of the U.S. Anti-Doping Agency, in a statement called the charges "a huge win for all clean athletes and those who value fair sport."

Prosecutors said they had obtained encrypted messages in which Lira and one of the athletes discussed the athlete's performance running the 100 meters, suggesting the athlete was a sprinter involved in the athletics competition.

Some details in the complaint, including race dates and times and the athlete's suspension, correspond with Okagbare, who had won a silver medal in the long jump at the Beijing Olympics in 2008.

Okagbare did not immediately respond to a Reuters request for comment.

She had competed in the 100-meter heats at the Tokyo Olympics and was scheduled to run in the semi-final before being suspended.

The AIU said Okagbare had previously tested positive, and charged her with the presence and use of a prohibited substance following the detection of human growth hormone.
#covid 19  #covid
Add Comment