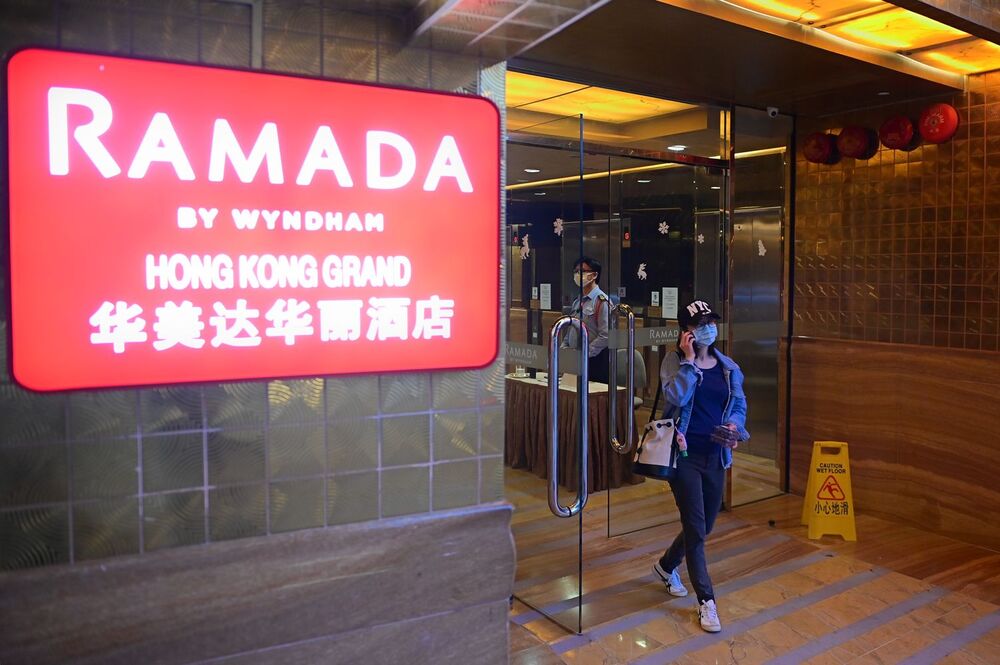 Two mainland returnees were among the eight new Covid cases confirmed by the Department of Health today.

The 46-year-old returned to Hong Kong from Dongguan through the “Return2HK” scheme, and was not required to undergo compulsory quarantine.

Chuang said authorities believe the woman had contracted the virus locally after being in Hong Kong for quite some time.

The woman works as a housekeeper at Nina Hotel Tsuen Wan West.

As for the 56-year-old woman, she returned to Hong Kong from Fujian on April 6 by High Speed Rail and have stayed at a subdivided unit at Fu Yung Building in Tsuen Wan for home quarantine.

Chuang said as other residents who also stayed at the unit could be the source of her infection, authorities still could not give the case a clear classification.

“We have also not heard from mainland authorities that they have recorded any Covid cases in Fujian,” Chuang added.

Apart from these two patients, the remaining six cases were comprised of three imported cases and three local cases.

The local cases include a 29-year-old Indonesian domestic worker who arrived in the city late last month. She had stayed in the Ramada Hong Kong Grand hotel in Tsim Sha Tsui during her compulsory quarantine. Authorities will check whether she carried the mutated virus strain.

The other local patient is a 57-year-old woman who lives in Belvedere Garden in Tsuen Wan, and a 42-year-old construction worker who works at a site at City University of Hong Kong and lives in Mei Ting House of Mei Tin Estate in Tai Wai.

Meanwhile, Chuang said authorities suspected that there may be cross-infection within the Ramada Hong Kong Grand hotel in Tsim Sha Tsui

She said the first local patient who contracted the mutated virus stayed in the hotel, with authorities later found two others also stayed on the same floor with the patient having infected with the mutated virus, with the virus strain highly similar to each other.

“We have inspected the hotel and discovered that the hooks on doors of the hotel rooms may be the source of the transmissions, where occupants hook their used eating utensils for cleaners to help dispose of,” said Chuang.

She also added that they have already reminded all quarantine hotels to cancel similar arrangements and step up their disinfection measures during the process of handing out meals to those in quarantine.
#covid
Add Comment