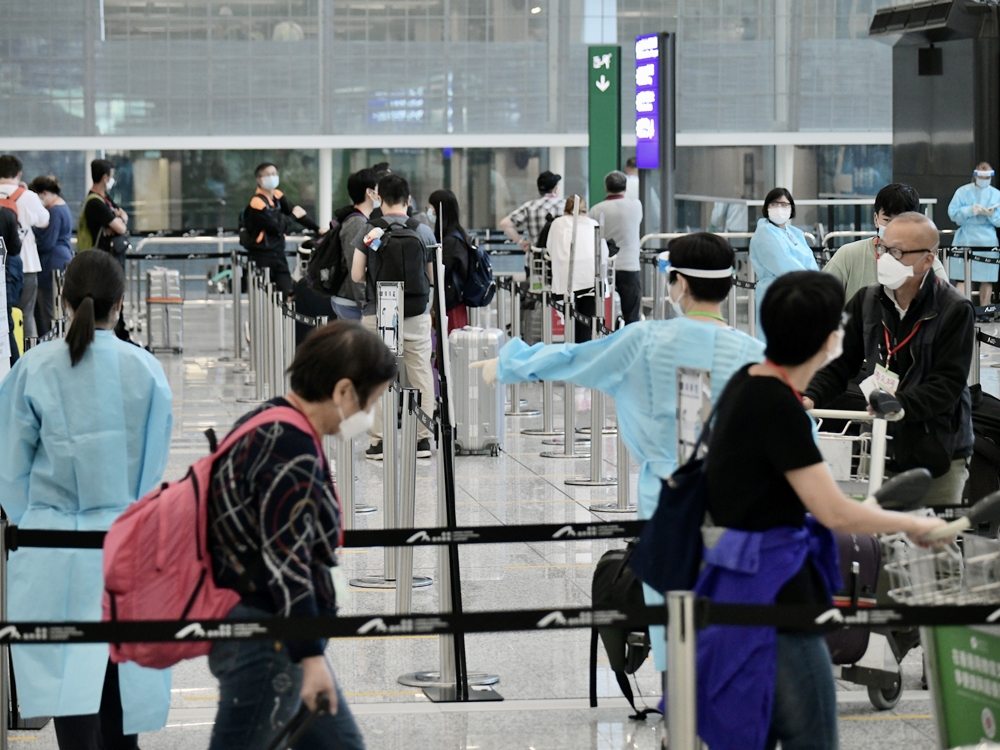 Two new imported Covid-19 cases are announced in Hong Kong today, including a 23-year-old domestic helper who arrived from Indonesia.

She completed both doses of the Sinovac vaccine on March 7 and April 6 in Hong Kong, according to the Centre for Health Protection of the Department of Health.

Another case was a 20-year-old man from the US who arrived last Thursday and was quarantining at Silka Far East Hotel Hong Kong, Tsuen Wan.

He received both doses of BioNTech vaccines in the US on April 13 and May 4, but tested positive for the L452R variant.

The notices were issued earlier after two people who traveled to Kyrgyzstan on August 20 tested positive for L452R mutant strain upon arrival in Hong Kong on September 3.

The two cases were a 60-year-old man and a 43-year-old woman who live in Valiant Park, Conduit Road, Mid-levels and Block 6, Peak One, Tai Wai respectively. The places they visited during the incubation period were included in compulsory testing notices.
#covid 19  #vaccine  #biontech  #covid  #vaccines
Add Comment