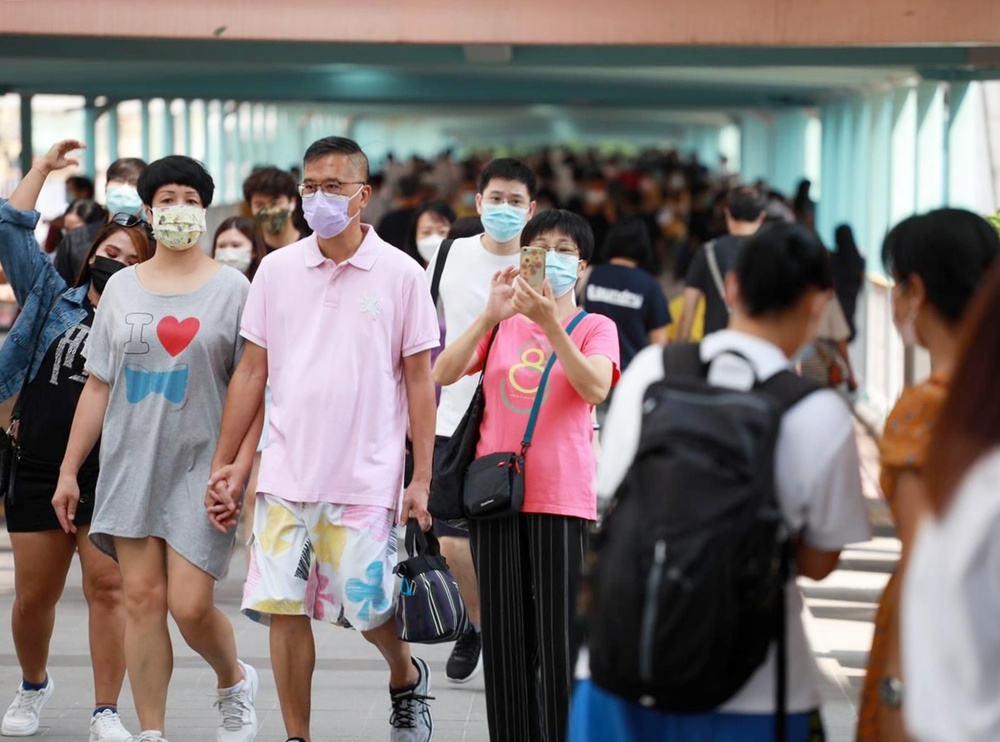 Hong Kong on Friday reported four imported cases from Pakistan and the Philippines, while a building in Tung Chung was named in compulsory testing notice

The first case involved a 40-year-old man who arrived in Hong Kong on Wednesday from Pakistan on flight EK384. He had received two doses of Sinovac there on June 24 and August 6.

Two patients – a 26-year-old man and a 32-year-old man from the Philippines caught the virus as well. They arrived on Monday on flight 5J272.

The last case involved a 77-year-old woman. She arrived on Sunday on flight CX906 from the Philippines. She had received a dose of Janssen vaccine there on July 26.

The Centre for Health Protection is also investigating an overseas case reported in Australia. It involved a 55-year-old man who is a cargo flight crew member. He tested negative in Hong Kong on Monday and went to Australia the next day on flight HX2017. He tested positive on the same day and remained asymptomatic.

He had received two doses of BioNTech on March 10 and April 6 in Hong Kong. He lived at Block 3, Monterey Cove, Phase 1, Caribbean Coast on Kin Tung Road in Tung Chung. The building has been named in compulsory testing notice and residents there must undergo testing by specific date.

A total of 68 cases have been reported in the past 14 days and all of them are imported cases. The city's Covid tally now stands at 12,222.
#biontech  #vaccine  #covid
Add Comment