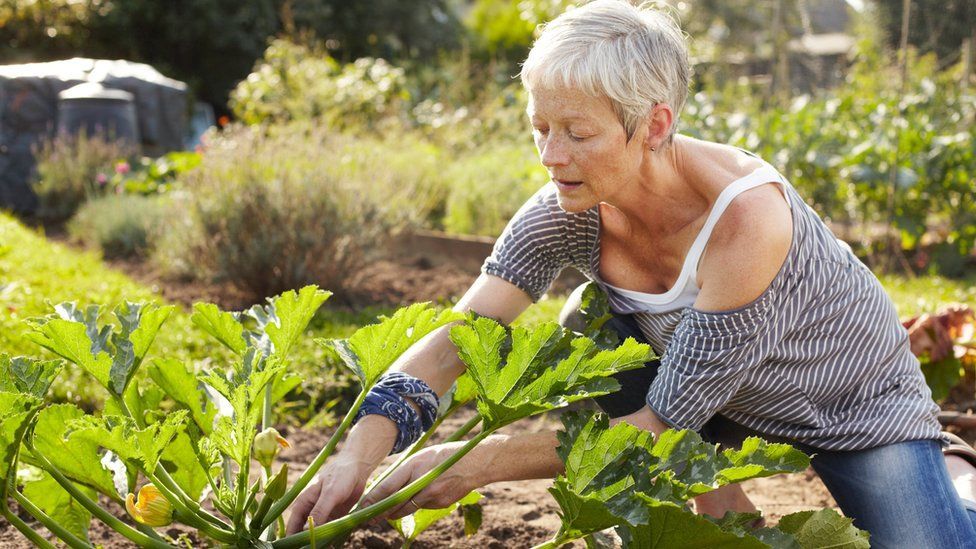 The government has confirmed a one-year suspension of the "triple lock" formula for annual state pension increases.

The move follows government concern that a big post-pandemic rise in average earnings would have meant pensions increasing by 8%.

Work and Pensions Secretary Therese Coffey said the average earnings component would be disregarded in the 2022-23 financial year.

Instead, the rise will be the consumer inflation rate or 2.5%.

"Tomorrow, I will introduce a Social Security Uprating and Benefits Bill for 2022-23 only," she told the Commons.

"It will ensure the basic and new state pensions increase by 2.5% or in line with inflation, which is expected to be the higher figure this year, and as happened last year, it will again set aside the earnings element for 2022-23 before being restored for the remainder of this Parliament."

Ms Coffey said the figures had been "skewed and distorted" by the average earnings rise, which she described as a "statistical anomaly".

She said the change meant that pensions would still rise, but less quickly. The triple lock would return the following year, she added.

Under the triple lock, pensions increase by inflation, the increase in earnings between May and July or 2.5%, whichever is the greater.

The Work and Pensions secretary said she was "anticipating an unusual change in earnings" due to the pandemic.

She added that earnings between May and July were expected to rise by more than 8%, so a one-year adjustment was needed.

Last month, the Bank of England said it was expecting inflation to peak at 4%.

The Conservatives promised in their 2019 election manifesto to maintain the triple lock formula.

Age UK charity director Caroline Abrahams said: "If suspending the triple lock for a single year helps get a government deal on social care over the line, then I believe it's a price worth paying, but only if it really is just a one-off measure and not a sneaky way for ministers to ditch the triple lock altogether."

Ms Abrahams said that with more than two million pensioners currently living in poverty, there was "a strong case" for keeping the triple lock untouched.

She added that it was "imperative that the triple lock reverts to normal next year, to help all those pensioners on low and modest incomes who desperately need it".

The one-year break in the usual calculations for increases in the state pension was widely expected.

There is, after all, near-universal agreement that the average annual earnings rise (one leg of the so-called triple lock) will be an anomaly caused by the economic effect of Covid.

Charities representing the elderly will hold the government to its commitment that this is just a temporary arrangement.

Their fear is that the government might be tempted to do the same again - potentially reducing rises in a state pension which is already low when compared with elsewhere in the Western world.

Others will consider this as a missed opportunity to reform the universal triple lock system, even though its existence is a Conservative manifesto promise for the rest of this Parliament.