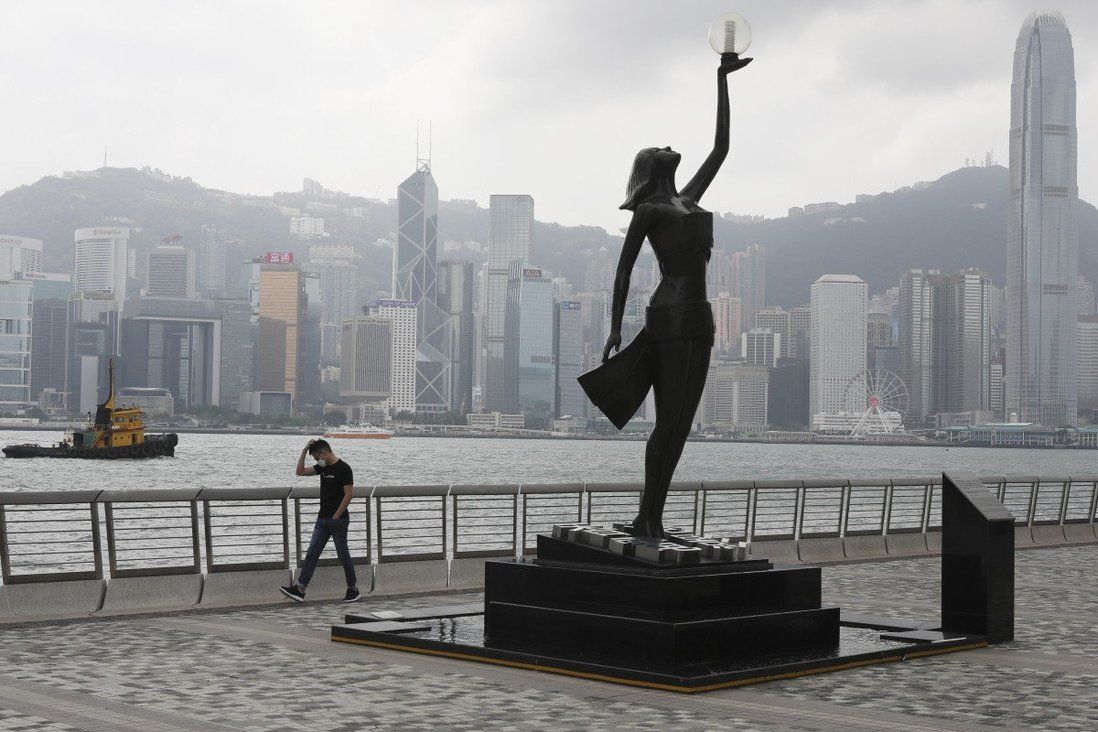 Industry chiefs have called for Hong Kong’s battered hotel and travel trade to be allocated HK$1 billion (US$128.3 million) from the government’s new round of pandemic relief funding, saying two years of closed borders have taken a heavy toll with no end in sight.

Hong Kong leader Carrie Lam Cheng Yuet-ngor on Wednesday revealed in her address at the opening of the new Legislative Council term that the government would give extra attention to travel agencies in the coming round of funding, with details to be announced on Friday.

The chief executive had previously said about HK$4 billion would be distributed to affected businesses through the funding. 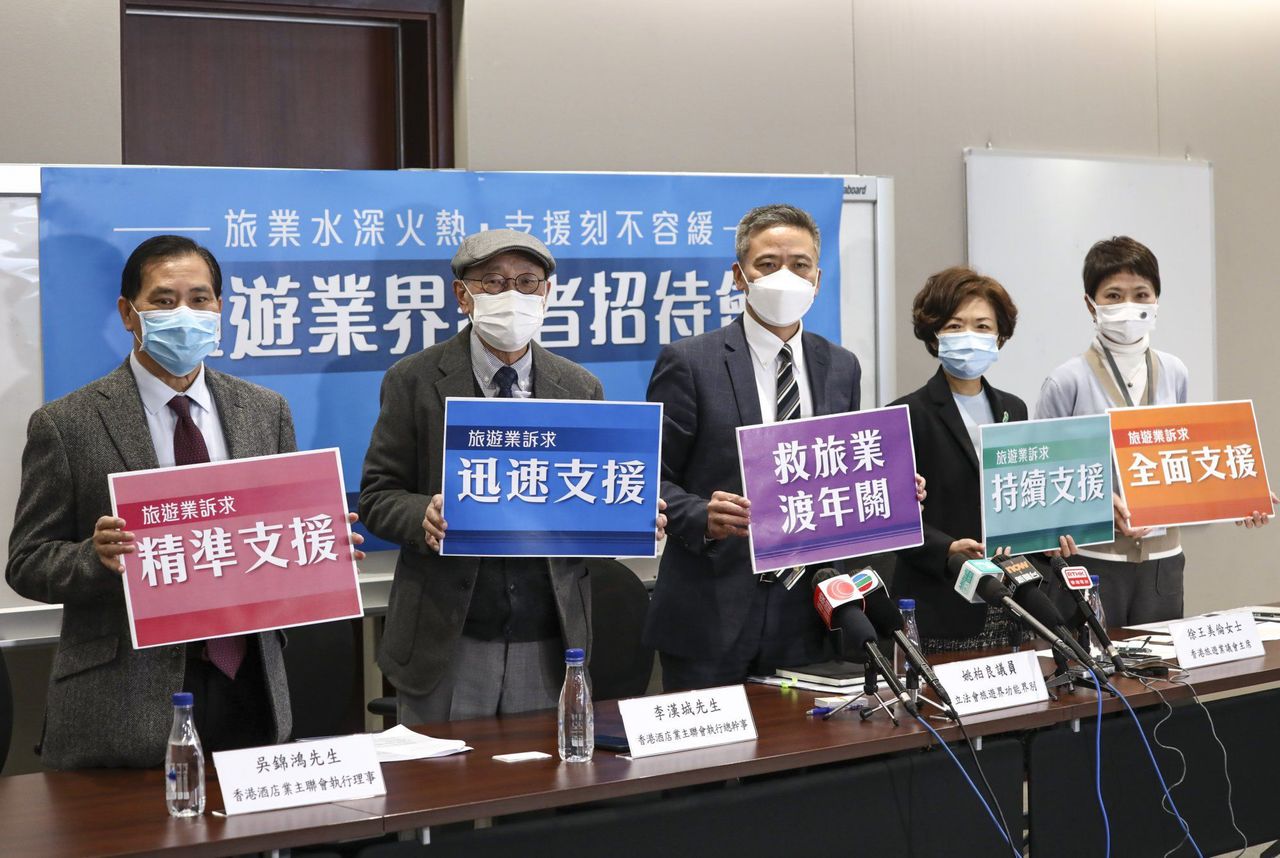 With the city pursuing a zero-Covid policy in line with mainland China, an outbreak of cases involving the Omicron variant has resulted in authorities reimposing tighter social-distancing rules. The measures include banning restaurant dining after 6pm and shutting 15 types of premises including spas and gyms for two weeks until at least January 20.

All but three of the city’s border crossings have remained shut since February last year while 152 countries and territories are now listed as high-risk for Covid-19, meaning non-residents are barred from entry to Hong Kong. Such measures have hammered the once-vibrant tourism hub.

Tourism sector lawmaker Perry Yiu Pak-leung said the industry’s voice had diminished as the government focused on its zero-Covid goal, and the travel sector never had an opportunity to recover in the way the catering sector was able to.

“We can’t reach zero-Covid but the travel industry has hit zero,” Yiu said. 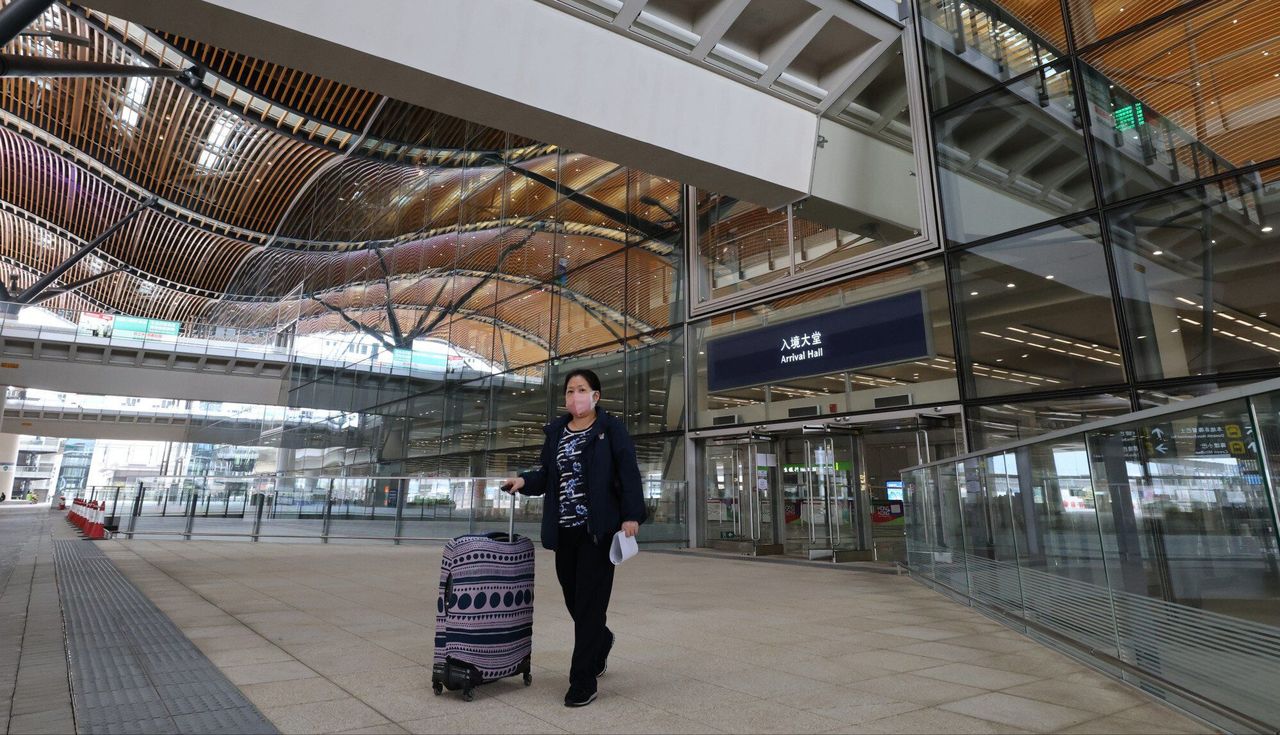 A quarantine-free cross-border scheme between Hong Kong and mainland China looks set to be further delayed.

He suggested the government offer HK$5,000 to HK$10,000 wage subsidy per employee for six months for full-time staff working at hotels and travel agencies.

About 20,000 people were still employed by hotels and roughly 15,000 held on to their jobs with travel agencies, but many were on unpaid leave.

Michael Li Hon-shing, executive director of the Federation of Hong Kong Hotel Owners, said although properties were not ordered to close under the latest pandemic restrictions, revenues from room occupancy and restaurants were projected to fall 30 to 50 per cent through Lunar New Year if curbs were not eased.

Li said on average a five-star hotel would lose an estimated HK$30 million per month due to the tougher curbs, while a three-star property could face a shortfall of as much as HK$5 million.

Gianna Hsu Wong Mei-lun, chairwoman of the Travel Industry Council, said tour agencies had made no revenue over the past two years while noting the resumption of cross-border travel to mainland China was now on hold.

“We’re thankful that the government is introducing a fifth round of pandemic-related subsidies for affected businesses,” Hsu said.

“But putting cross-border reopening plans on pause is making the industry anxious about how much longer they can survive without tourists, while previous rounds of subsidies were just a drop in the bucket.”

Hsu said she hoped the government would allocate at least HK$500 million to help agencies, including a one-off subsidy of 150,000 to 200,000 yuan for each travel operator.

The government has injected HK$162.3 billion into the anti-epidemic fund, disbursing HK$47 billion via four rounds and directly benefiting more than 20 industries.