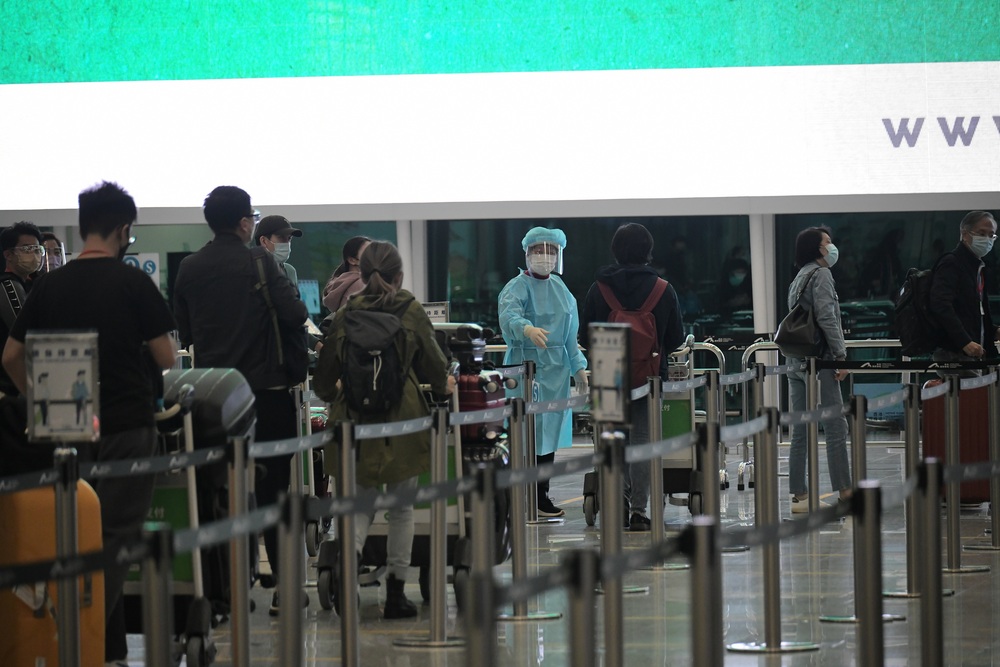 Three airlines were ordered to suspend their flights from Helsinki in Finland, Istanbul in Turkey and Manila in the Philippines for two weeks as Hong Kong reported 12 imported cases on Thursday.

The flights in question have been grounded by the Center for Health Protection for two weeks from Thursday (Dec 30) to January 12, 2022.

They are flight AY101 by Finnair from Helsinki, Finland; flight TK083 by Turkish Airlines from Istanbul, Turkey; and flight 5J272 by Cebu Pacific Air from Manila, the Philippines.

The new imported cases involved a one-year-old boy, and eight men and three women aged 24 to 61. Seven of them including the baby carried the N501Y and T478K mutant strains, suggesting possible Omicron infection.

They arrived from places including the UK, Italy, Spain, Ukraine, the US, the Philippines, Pakistan and Thailand.

A 24-year-old crewman had received one dose of Janssen vaccine in Portugal in September, while three men had received the BioNTech booster jab in November and December.

Except the baby boy, the seven other patients had all received two doses of Covid-19 vaccine. The baby developed symptoms on Boxing Day while all other patients remained asymptomatic.

So far there are 81 Omicron cases reported in the city.

Residents of the following places, as well as citizens who had been to there, were reminded to undergo compulsory testing by Friday (Dec 31)

- Hong Kong Sports Institute on Yuen Wo Road in Shatin