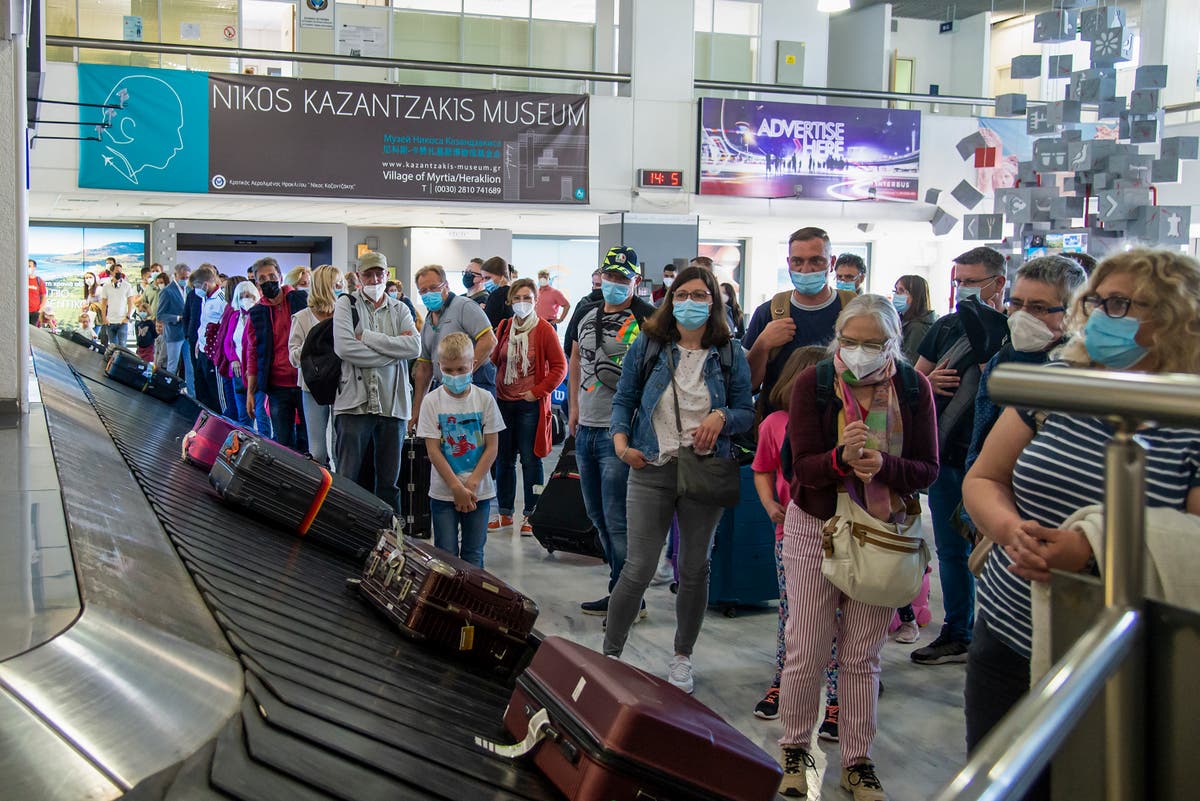 The Philippines has suspended the deployment of workers to Saudi Arabia due to a dispute over COVID-19 test and quarantine costs.

Thousands of workers were affected by the temporary ban, including more than 400 passengers bound for Saudi Arabia Friday who were not allowed to board their Philippine Airlines flights.

The Philippines is a leading source of global labor.

The government said it has learned that the workers were being asked to shoulder the costs of COVID-19 tests and quarantine accommodation in the oil-rich kingdom.

Labor Secretary Silvestre Bello III said government regulations require recruitment agencies or their employers to pay for the tests and a 10-day stay in quarantine centers in Saudi Arabia, plus protective wear in workplaces. Such costs would exact a heavy financial burden on Filipino workers, he said.