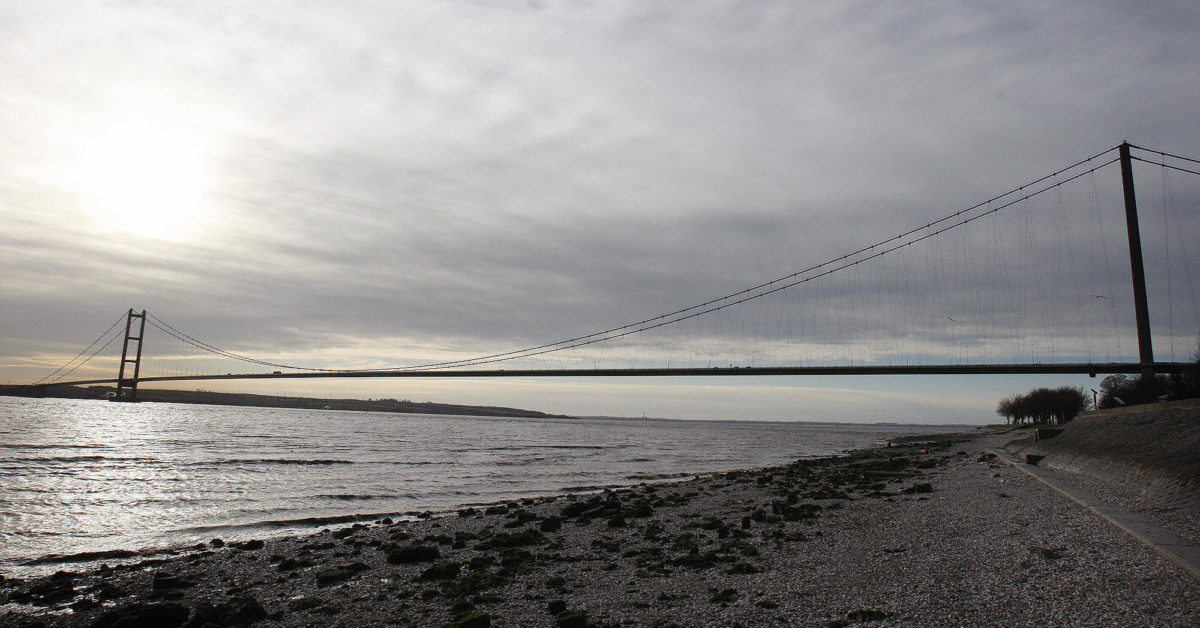 The David and Goliath battle to run Brexit Britain’s freeports

The bids come in as the UK government eyes tax breaks and tariff cuts to help ports flourish.

Boris Johnson wants freeports to show Brexit Britain is open for business — and players big and small are jostling for the chance to prove him right.

A small, unassuming business park just south of Gatwick Airport is one of 30 bids chasing the 10 slots available for government-backed, tariff-slashing status under an initiative championed by the U.K. prime minister.

The Manor Royal Business District's backers believe the site in Crawley — a 2.4 square kilometer clutch of offices and small factory setups — has what it takes to become one of the U.K.'s premier economic “leveling up” projects.

Johnson sees freeport zones as part of his post-Brexit plan to boost the British economy with investment beyond London. To qualify for tax breaks on buying land and investment in factories, plus access to a £1.2 trillion government infrastructure fund, freeports need to be tied to a port — whether air, rail or sea.

Once designated a freeport by the U.K. Treasury, these areas will allow goods such as manufacturing components to be imported tariff-free, put together into finished products, then either taxed for the domestic market or exported without facing British duties.

Manor Royal is home to 500 firms including airline Virgin Atlantic, medical device manufacturer Varian and multinational aerospace firm Thales. It supports an estimated 30,000 jobs in a local economy that is heavily reliant on the nearby airport and has felt the economic shock of reduced flights due to COVID-19. Its supporters believe the bid could spur a post-pandemic revival.

Its bid is being led by Coast to Capital, a partnership between business and local government, which has been tasked with investing some of the £300 million in public cash it has been given to upgrade the region’s infrastructure.

About 30 bids are being prepared ahead of this Friday's deadline, and the plan for Manor Royal is up against some colossal competitors. The biggest ports in Britain could grow even larger. A freeport zone’s outer boundary can be up to 45km in diameter.

One large proposal in the Humber estuary seeks to combine the ports of Hull, Goole, Immingham and Grimsby into a massive region-wide freeport zone, a joint effort from a consortium of local authorities, businesses and port operators.

“The Humber Freeport will not only unlock economic growth in our area, but the benefits will be felt well beyond into most of Yorkshire and much of the Midlands,” said Simon Bird, Humber director at Associated British Ports (ABP) and chair of the Humber Ports steering committee.

Bird is leading the charge, which has the backing of prominent local Conservative MP Martin Vickers. Politics, too, could play a part in the selection process, and a person familiar with the bidding process said there are “seats the government will want to hold around the Humber estuary."

Humber is the seat of manufacturing for offshore wind blades, with the Siemens Gamesa plant in based in Green Port, Hull and an offshore wind business incubator sited at the Port of Grimsby. That means the project may be able to tap into the government’s separate, £160 million Green Energy Fund.

Another large bid pitches a clean energy manufacturing hub at Teesworks in the North East of England, built around the existing PD Ports and Redcar Bulk Terminal. That's been backed by Tees Valley Mayor Ben Houchen and five local councils, with a promise of 32,000 jobs.

Likewise, a Thames Estuary plan proposed by Forth Ports and DP World, who run the Port of Tilbury and London Gateway, centers on Ford’s Dagenham plant and promises to create 25,000 new jobs. The bid recently added a 669-acre, ex-oil refinery site to its proposal, with the Thames Enterprise Park restyling itself as a manufacturing, logistics, and clean energy powerhouse.

And that's not to mention a proposal for the U.K.’s largest single port, at Felixstowe.

Johnson has been keen to badge the freeport plan as an upside to Brexit. Yet the EU has some 80 freeports and there used to be some in the U.K. too. The idea has been tested around the world with mixed results. Trade experts and academics have meanwhile questioned the economic boost being promised in Britain.

Research from the University of Sussex points out that the low-tariff scheme could have little benefit for a country like the U.K. which already has low tariffs. Other academics observe freeports can simply shift jobs from one area of the country to another.

Last week, Tim Bowles, mayor for the West of England, was skewered by trade experts for suggesting the Great Western Freeport “could create 50,000 direct jobs and 30,000 in the supply chain.” The word “could,” wrote Sam Lowe, a senior research fellow at the Centre for European Reform, is “doing some very heavy lifting here.”

Even the free-trading, libertarian Cato Institute pointed out in 2019 that government estimates freeports would create 86,000 jobs “may well prove optimistic based on the trade policy components alone.”

For many bids “it is the attached infrastructure spend from central government that is the real prize,” said Angus Brendan MacNeil, chair of the Commons international trade committee. But MacNeil says it is “less than a decade" since the last iteration of U.K. freeports "just withered and died.”

Nevertheless, Steve Sawyer, executive director of the Manor Royal Business Improvement District, is hopeful. A winning bid for the small business park would boost "high tech, high innovation jobs in Crawley,” he said, and “is vital to the town’s success.”