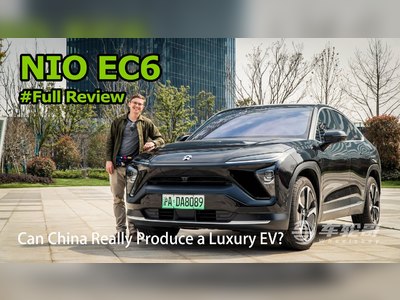 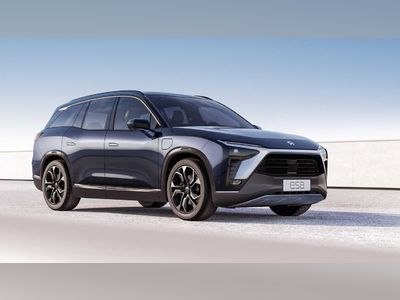 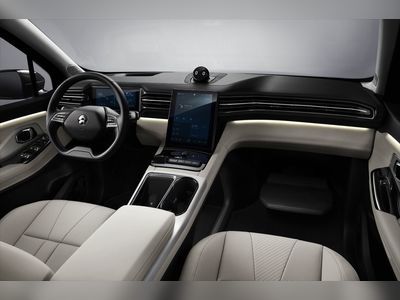 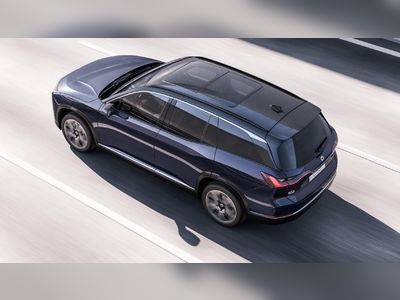 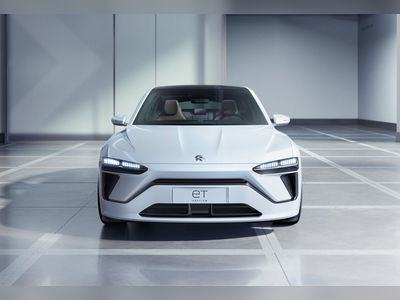 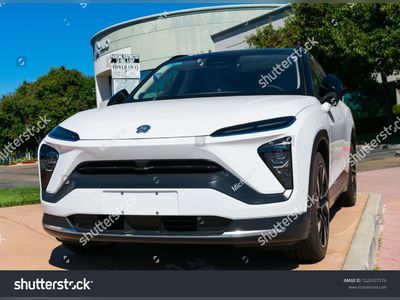 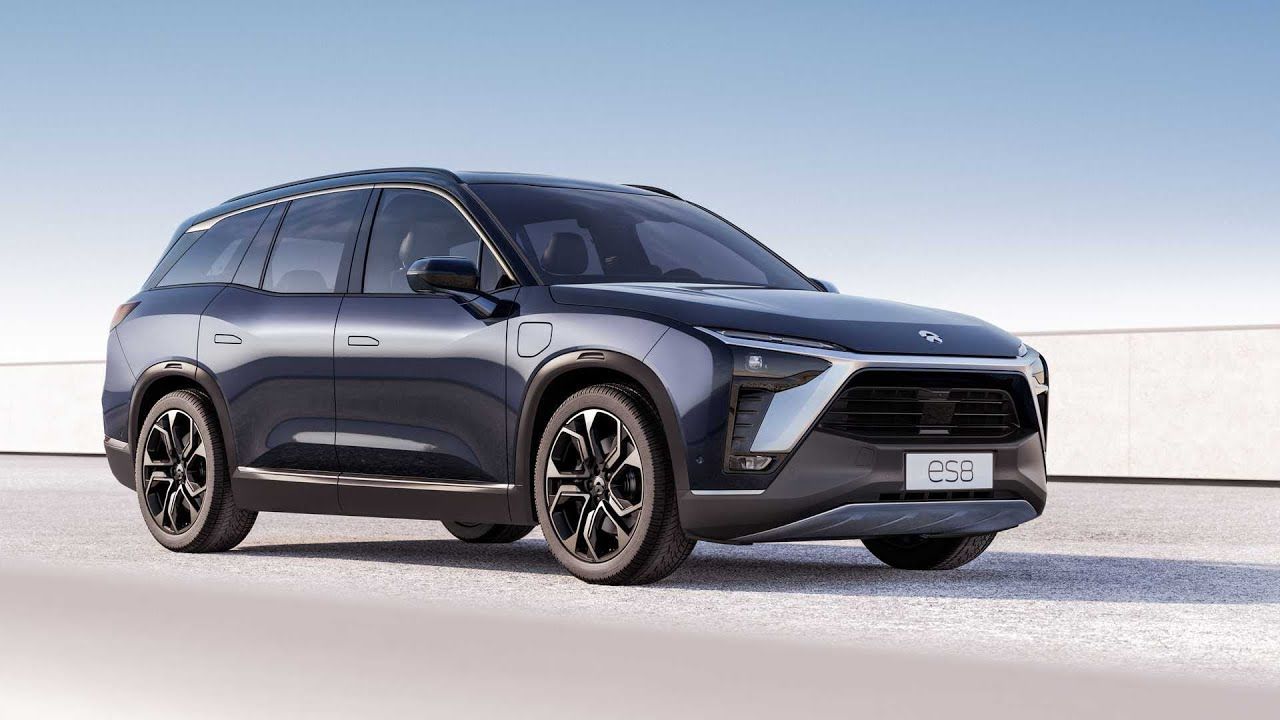 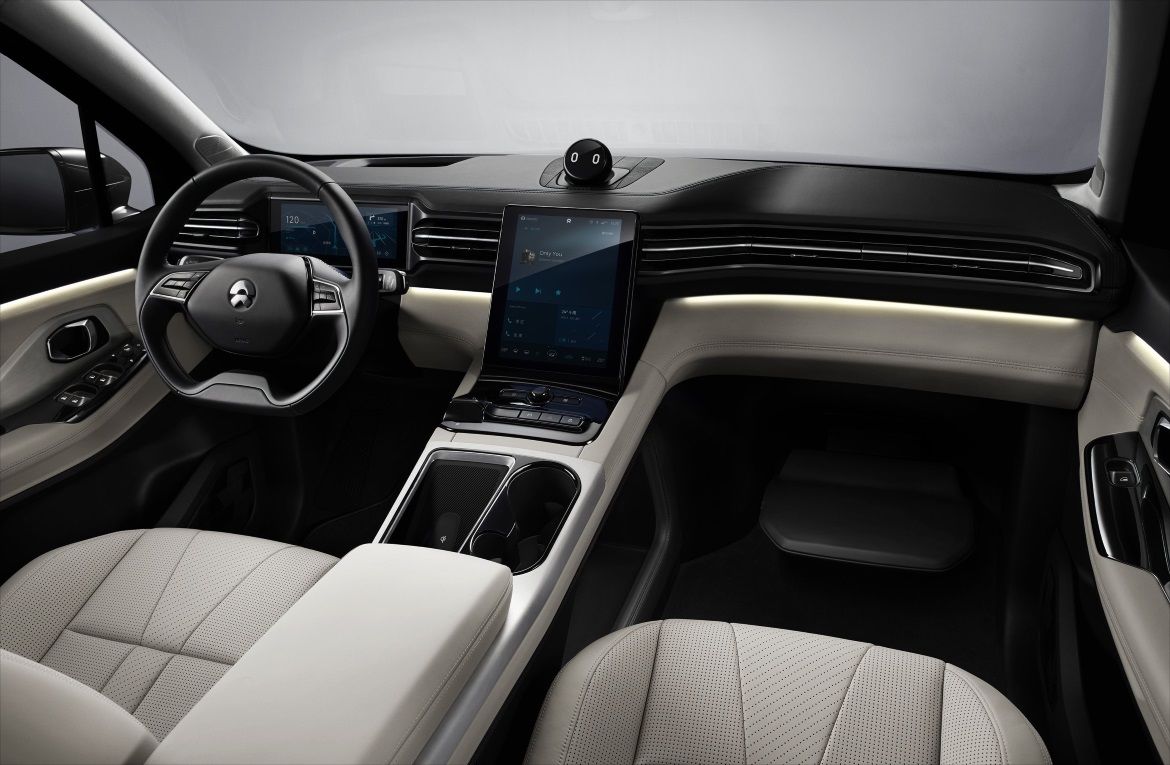 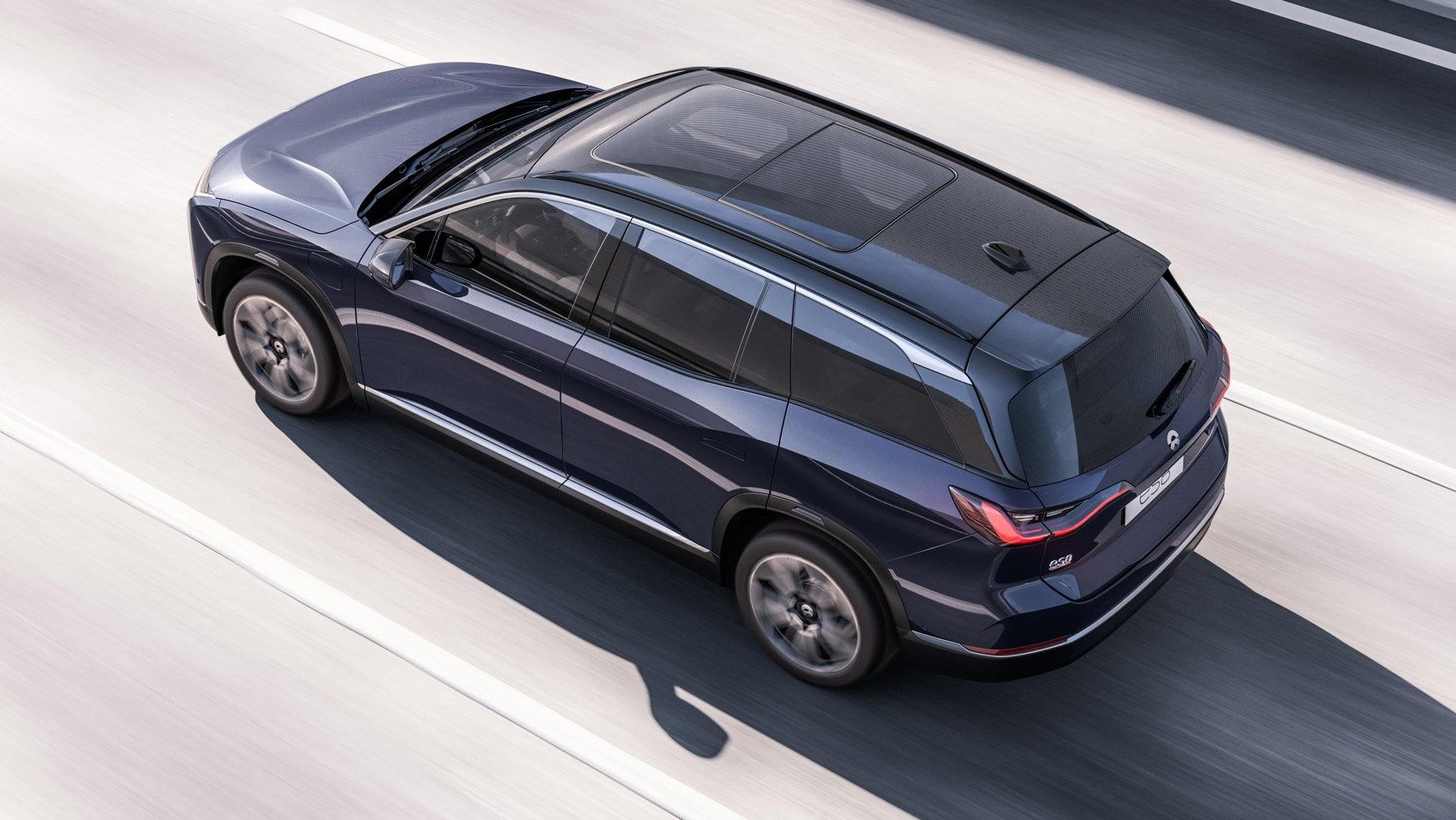 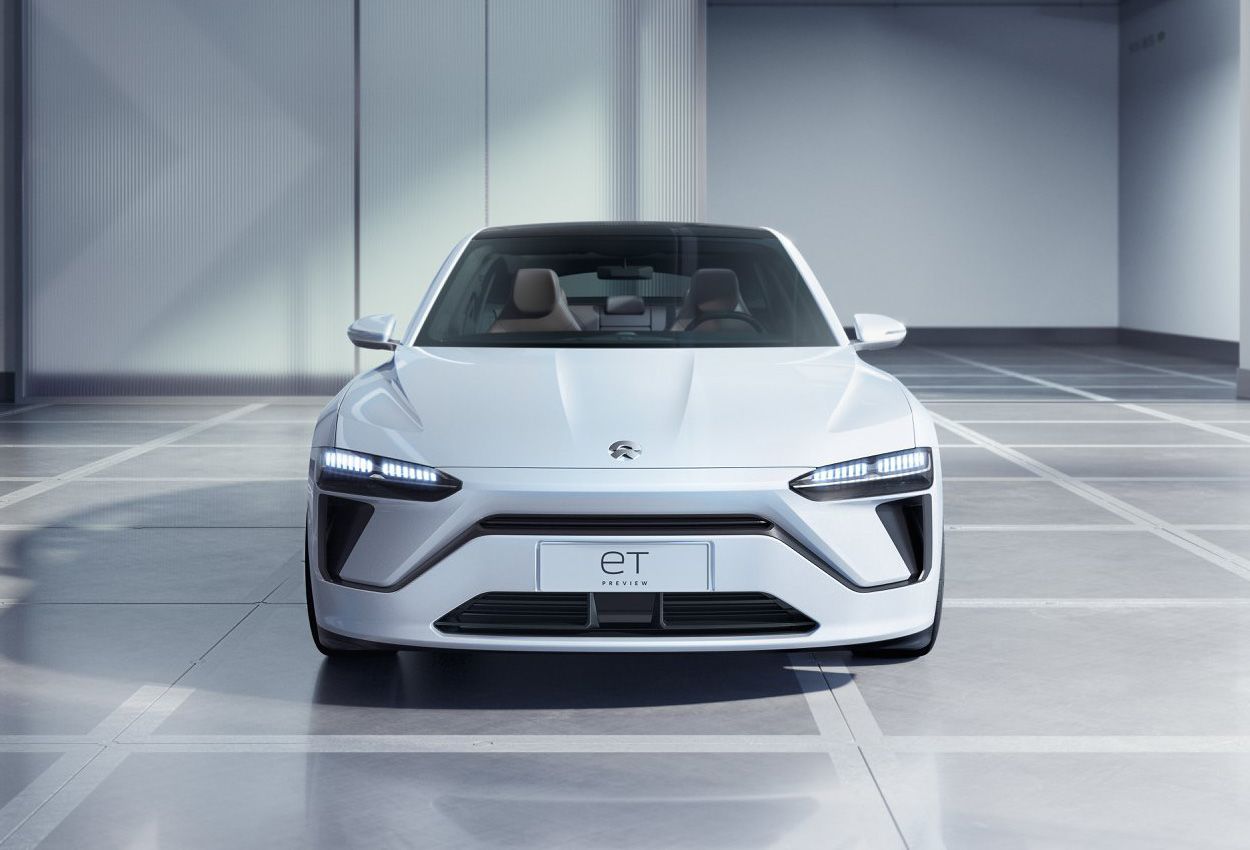 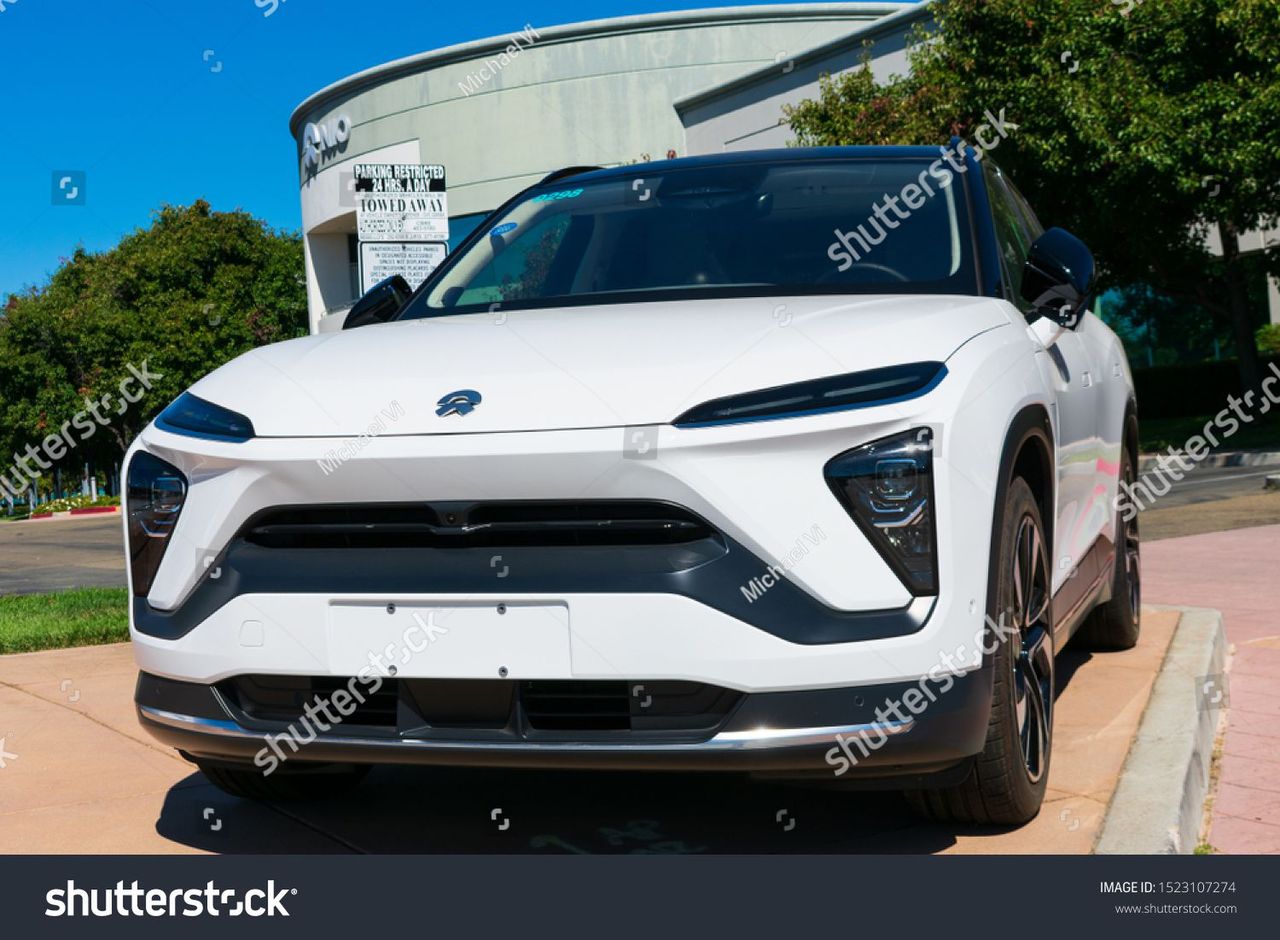 Nio launched the ES7 electric SUV in China Wednesday after Covid-19 delays, the third new electric vehicle it plans to bring to market this year. Nio stock jumped for a second straight day, bouncing further off a key level.

The new EVs could herald a "product supercycle" for the EV startup, a Wall Street firm said.

"We remain confident Nio is embarking on the most important product cycle in the company's history," Deutsche Bank analyst Edison Yu wrote in a June 14 note.

Nio's EV sales have suffered vs. peers due to a stale product lineup and operational bottlenecks. As headwinds ease, Yu believes "deliveries are on track to increase from 7,000 per month in May to 25,000 exiting the year, which will shift the narrative away from supply constraints to robust product supercycle."

Nio originally planned to launch the ES7 in May.


Founded in November 2014, Nio targets the premium EV market and is poised to double its product lineup. Besides the ES7 SUV, the ET5 and ET7 electric sedans are new in 2022. They join three existing electric SUVs — the ES8, ES6 and EC6.

Yu forecasts that Nio will deliver 160,000 EVs in 2022, on the back of new EVs. He expects EV deliveries to double in 2023, as chip and other supply shortfalls ease.

Preorders for the ES7 began Wednesday, with deliveries set to start in August. Nio's ES7 has been compared to Tesla's Model Y, though Yu named the BMW X5 SUV as a competitor.

Nio started ET7 deliveries in March and will begin ET5 deliveries in September. The ET7 competes with the Tesla Model S while the ET5 will be a Model 3 rival.

Deutsche Bank's Yu maintained a buy rating and 45 price target on Nio stock. But he warned on margins given elevated costs for battery raw materials.

All are far from buy points.


Nio's Chinese rivals, including BYD, Li Auto and Xpeng, are also bringing key new EVs to market in the coming weeks. Li is expected to unveil the L9, a new SUV hybrid and its second model, next week.

Nio and its startup peers aspire to shake Tesla's dominance in the Chinese market for premium electric cars. They are also challenging homegrown EV and battery giant BYD in the world's largest car market.