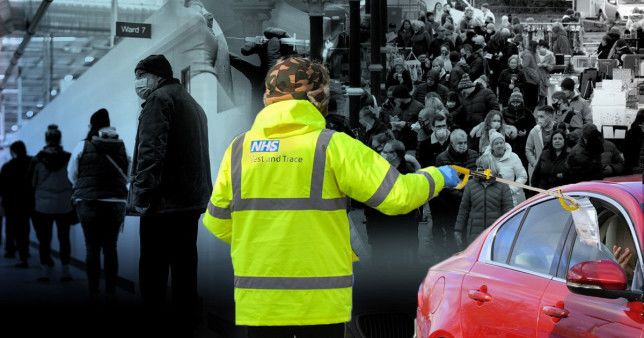 The 11 areas of England where Covid cases are rising

Covid rates are increasing amid lockdown in 11 of England’s local authorities, the latest Public Health England (PHE) data has shown.

The figures show the number of infections per 100,000 people in each area during the seven days leading up to February 4. Rutland, in the East Midlands, currently has the highest rate in England. 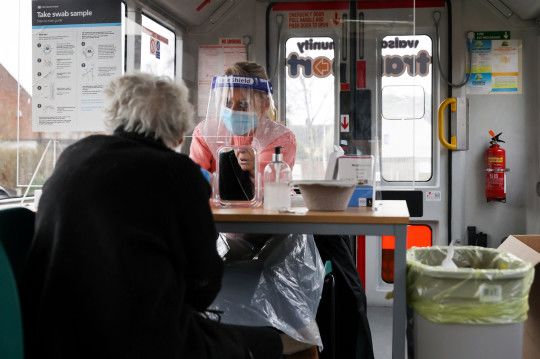 The number of infections in Walsall, which has the third highest rate in England, is now decreasing

The 11 areas where Covid rates are increasing across England

Corby, in Northamptonshire, still has the second highest rate in England, but it is now decreasing, after rising to 501.3 at the end of January. There are now 441.7 infections per 100,000 people in the area as of the week ending February 4.

Kettering, in Northamptonshire, and Lichfield, in Staffordshire, had also both previously seen cases rise in January, but their infections are now decreasing. 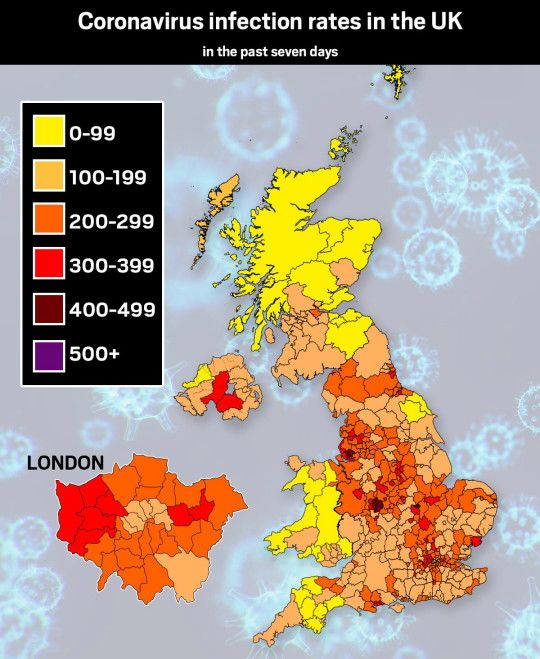 Experts have suggested lockdown should only end once the daily number of infections drops beneath 1,000

Today there were a further 14,104 confirmed cases recorded across the UK in total, the Department for Health confirmed. A further 333 people also died within 28 days of a positive coronavirus test.

Scientists have previously warned that the number of daily new infections needs to fall below 1,000 before lockdown restrictions are completely lifted.

Chris Hopson, chief executive of NHS Providers, warned that the UK remains at a ‘dangerously high altitude’, with the health service still under great pressure. He revealed that he was writing to Boris Johnson to advise him not to lift restrictions yet.

He said: ‘We have crested the peak but we’re only just beginning the descent. We’re still at a dangerously high altitude where the NHS is under great pressure and the thing we know is the descent is going to be much slower because people are taking longer to recover. It’s going to take months, not days and weeks.’

Meanwhile, take-up of the coronavirus vaccines has been higher than expected, with over 12 million people now having received a first dose. Health Secretary Matt Hancock revealed today that 91% of over-80s had received the jab.