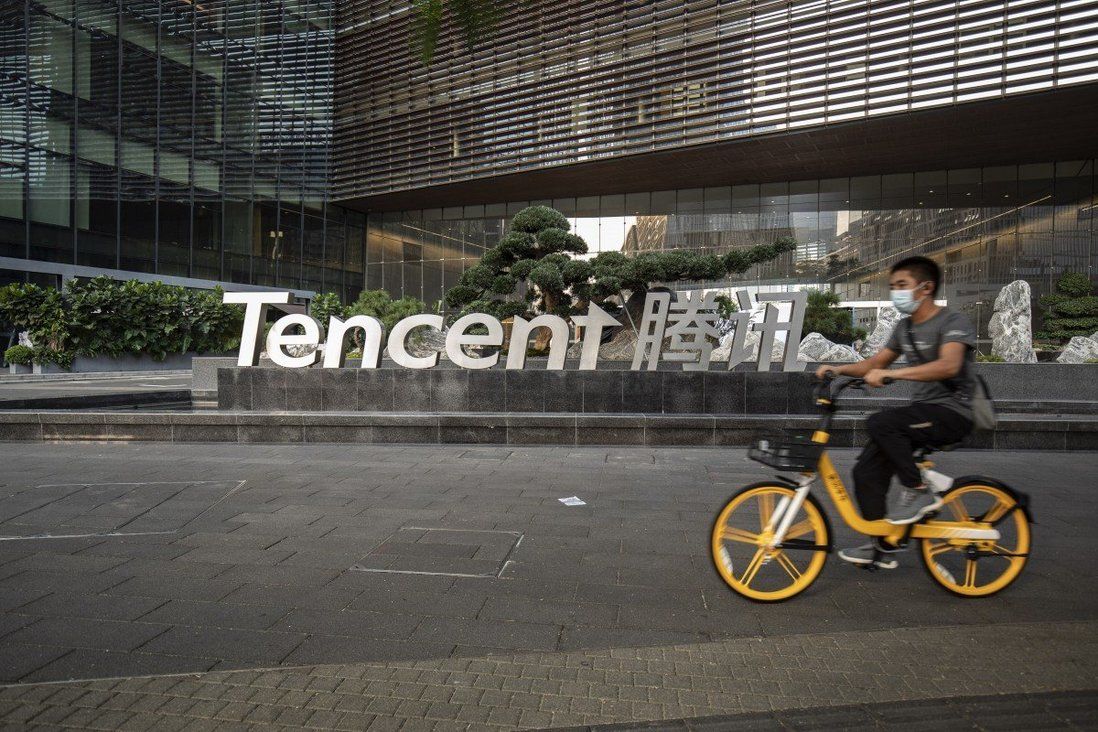 Tencent profit jumps 65 per cent on back of fintech, gaming and investments

China’s biggest social media and gaming company posted a 65 per cent rise in profit for the first quarter, beating estimates, as the company continues to face antitrust scrutiny from Beijing.

Tencent Holdings saw profit jump 65 per cent in the first quarter on the back of strong returns from its myriad investments and growth in its gaming and fintech units, even as the company remains clouded by the possibility of new fines from Beijing amid a continuing Big Tech crackdown.

“The numbers are quite satisfactory, but I can only say that it meets expectations,” said Shawn Yang, Shenzhen-based managing director of Blue Lotus Capital Advisors. “The fintech and cloud sector is better than I expected, considering the entire cloud industry has slowed down a bit this quarter in the post-pandemic period.”

“The most important driver [of our investment activity] is that we have seen an acceleration of market trends, which include the businesses that are moving online,” Lau said during the earnings call on Thursday. “And we’re seeing an expansion in terms of game users, and also the next stage of the short-video content growth.”

Tencent’s investments have been especially successful in gaming and short videos, a booming area of social media dominated by ByteDance’s TikTok.

Tencent is a backer of Kuaishou, the main rival of Douyin, the Chinese version of TikTok. Kuaishou went public in February.

“During the first quarter, we delivered solid growth across our businesses while continuing to enhance our products and services,” Ma said in a statement. “We are stepping up our investment in areas including business services and enterprise software, high-production-value games, and short-form video.” 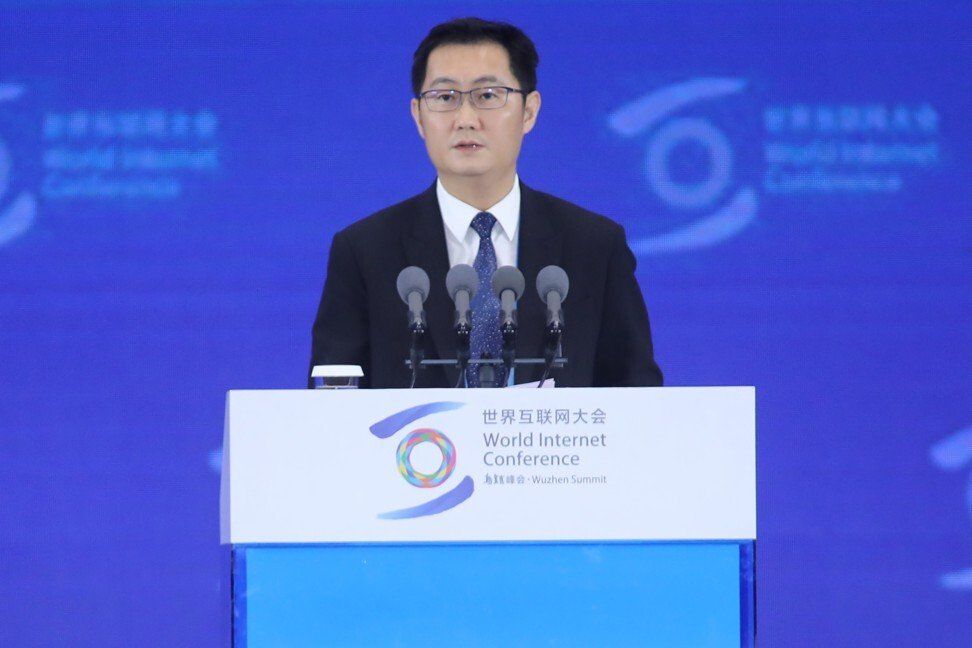 Pony Ma Huateng, chairman and CEO of Tencent, makes a speech at the opening of the 5th World Internet Conference held in Wuzhen, in China‘s eastern Zhejiang province, on November 07, 2018.

The tech giant’s shares rose 0.25 per cent on Thursday ahead of the earnings announcement, closing at HK$609 (US$78).

Tencent’s stock faced pressure in April when Naspers, a major shareholder, sold a 2 per cent stake in the social-media giant, worth HK$114.17 billion. This was the second time the South African internet company, one of Tencent’s earliest investors, sold part of its shareholding.

However, the impact on Tencent, and the Hong Kong stock market, was limited as the sale was carefully coordinated.

The company’s continued growth comes at a sensitive time for Tencent, which has become a target of China’s antitrust efforts as the government cracks down on Big Tech.

In the last five months, Tencent and its subsidiaries have been hit with five fines totalling 2.5 million yuan.

Regulators are planning to slap Tencent with more penalties, too, this time related to the company’s dominance in online music streaming– it owns the country’s top three music streaming platforms – which the government has been investigating, according to a recent Reuters report. Music subscriptions were up 4 per cent for the quarter, but future growth could be impacted by the loss of an exclusive licensing deal with Sony Music Entertainment
to NetEase.

“Industry-wide antitrust regulation should have a limited impact on Tencent,” Ella Ji, managing director at China Renaissance Securities, wrote in a recent note.

In gaming, which accounted for a third of Tencent’s revenue in the first quarter, the biggest challenge is not regulatory oversight, according to Ji, but competition.

“Although Tencent produces and distributes top games in both China and the global markets, and in our view, is not as impacted by the antitrust regulations as its peers, the competition among licensed games remains intense,” Ji said. 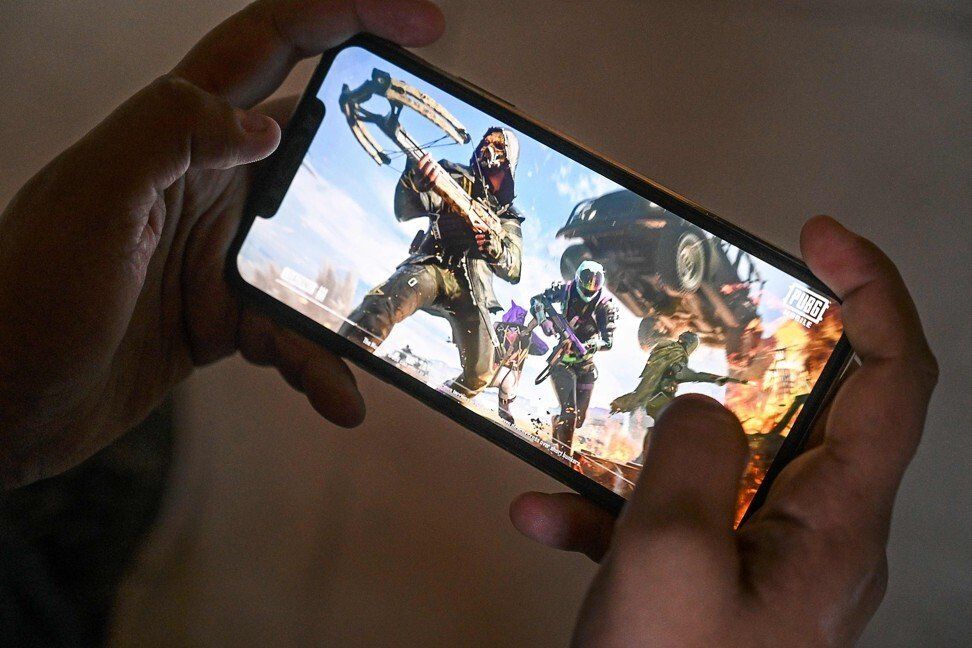 Tencent owns some of the biggest mobile games in the world, including PUBG Mobile (pictured), Honour of Kings and Call of Duty: Mobile.

Revenue from Tencent’s gaming business reached 43.6 billion yuan last quarter, up 17 per cent compared with the same period last year. This was owed largely to global revenue growth in mobile gaming, which saw a year-on-year increase of 19 per cent to 41.5 billion yuan. PC gaming revenue was up 0.8 per cent to 11.9 billion yuan.

Another important area of growth for the tech giant is fintech and business services, including cloud, Tencent’s fastest-growing business segment last quarter, with revenue growing 47 per cent to 39 billion yuan. The company credited the growth partially to recovery from the impact of the Covid-19 pandemic last year, which kept consumers at home, and further adoption of mobile payments.

Tencent is one of China’s largest fintech players. The company’s WeChat Pay, which runs inside its ubiquitous social messaging app, is one of the country’s top two mobile payment services. WeChat had a total of 1.24 billion monthly active users at the end of March.

However, Beijing regulators have become especially wary of Big Tech’s forays into finance. The government is likely to push the tech giant into putting its financial services into a holding company, according to Bloomberg, mirroring what happened to Ant Group, the fintech spin-off of e-commerce giant Alibaba Group Holding, owner of the South China Morning Post.

“There’s quite a bit of focus on making sure that there’s not going to be systemic risk,” said Lau, adding that the focus of regulators appears to be on over-lending and over-borrowing. “We are very focused on compliance with risk management, where there is self restraint in terms of the size of our non-payment financial products, especially on the lending size.”

Fintech is also important for Tencent in another area: mobile payments. China is currently trialling a digital yuan that could be used to replace cash. The mobile payments sector is currently dominated by apps from Ant Group and Tencent, which users tie to their bank accounts. A central bank-backed digital currency could change the competitiveness of those apps or how they work. However, Lau suggested the digital yuan will act similarly to cash, running through the banking system, making it “conducive for [Tencent’s] overall payment platform”.

“We have already talked about it before in that WeBank is actually a participant within the trial for digital currency, and we will be developing it in order to get WeBank to support that,” Lau said, referring to the internet-only bank backed by Tencent.

The scrutiny of fintech is part of a broader Big Tech crackdown that kicked off with investigations late last year, resulting in several fines months later. 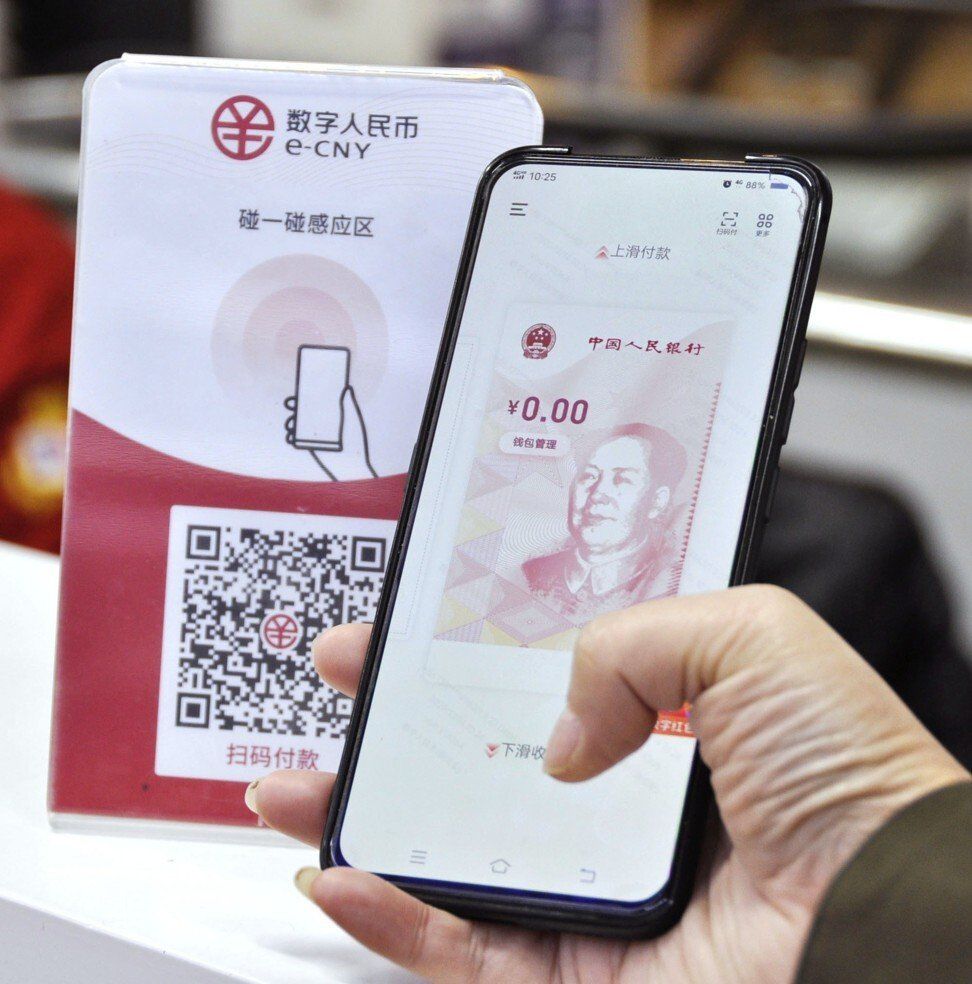 A smartphone app that allows users to buy things with digital yuan, shown here on December 14, 2020.

In March, SAMR slapped e-commerce giant Alibaba with a record 18.2 billion yuan fine for monopolistic behaviour related to forcing merchants on its platforms to exclusively use its services. Regulators also opened an investigation into Tencent-backed food delivery service Meituan.

China Renaissance’s Ji expects fintech and cloud applications to accelerate as offline businesses and transactions rebound from the pandemic.

Advertising is also recovering along with consumer demand, as Chinese companies become more comfortable increasing their spending on marketing again. Tencent reported 21.8 billion yuan in revenue for ads, up 23 per cent for the quarter, driven by social ads on WeChat’s Moments, a feature similar to Facebook’s News Feed.

The Shenzhen-based company is also reshuffling its video units by merging them to better compete against rivals.

In April, Tencent Video, the company’s Netflix-like video subscription platform, and short-video service Weishi were combined into a new online video operation under its platform and content group (PCG), one of its six business units. 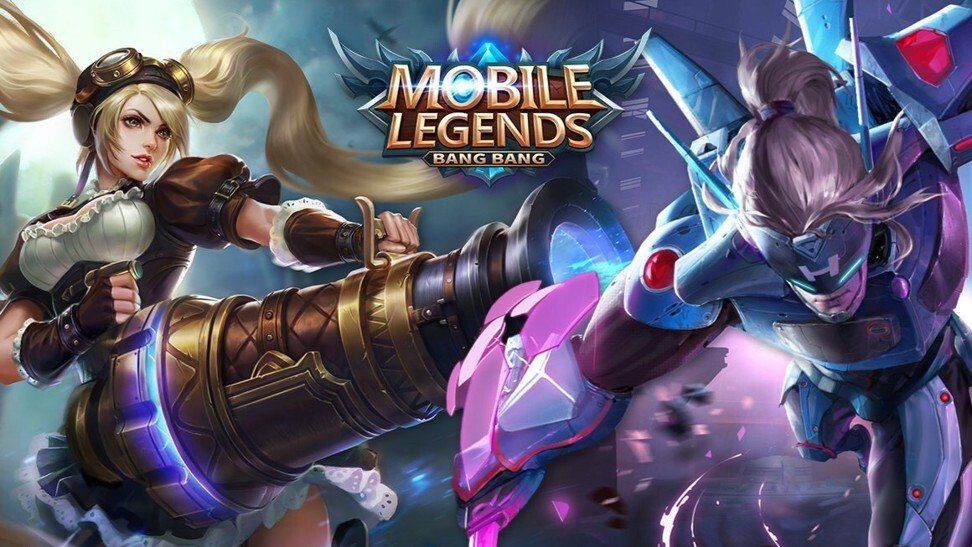 In March, ByteDance announced that it was acquiring Moonton, the developer of Mobile Legends: Bang Bang. It is one of the biggest mobile games in Southeast Asia, where the Chinese tech giant hopes to gain an important foothold in a region where Tencent also seeks to expand.

As the world’s largest gaming company by revenue, though, Tencent is continuing to aggressively expand in this area as it faces increasing competition from ByteDance, which has been trying to grow its industry clout to take on Tencent.

“We‘ve had some hits globally that were developed in China, including PUBG Mobile … which gives us more confidence to step up our rate of investment,” said Tencent chief strategy officer James Mitchell. He added that the company is looking at investing more in marketing and publishing, along with experimental games and “frontier technologies” like cloud gaming.

So far this year, Tencent has invested in or acquired more than 50 game-related companies, five times their total in 2019 and up 60 per cent from last year, according to Niko Partners.