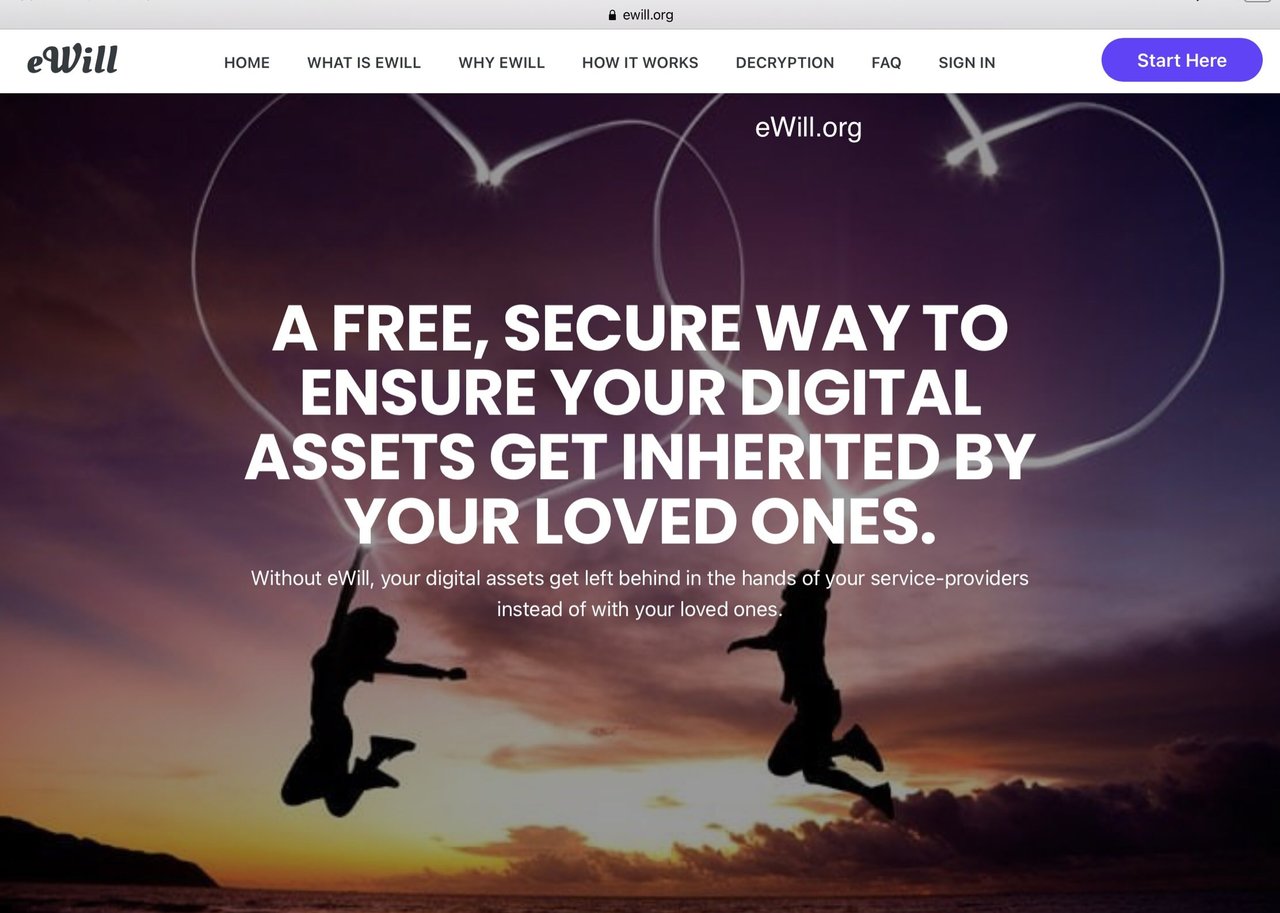 Swiss doctors have urged those vulnerable to COVID-19 complications to record their wishes for end-of-life care in advance to help ease pressure on intensive care units, drawing criticism from an advocacy group.

Pro Senectute Schweiz, an organisation for the elderly, said the doctors’ appeal was premature and excessive but medics insist such patient decrees are necessary in the heart-wrenching reality of caring for critical patients during this pandemic.

As health systems grapple with soaring infection rates, medical professionals working with limited resources and finite space in ICUs can at times face agonising dilemmas, and ethical questions around treating COVID-19 patients have spawned a government review in Britain and a court fight in Germany.

Warning that Switzerland was running low on intensive care beds, the Swiss Society for Intensive Care Medicine (SGI) called this week on the “especially imperiled”, including people over 60, or with health conditions like heart disease and diabetes, to put their wishes on paper in case the worst should happen.

“This will support your own relatives, but also the teams in the ICUs, as they make decisions so the treatment can be done in the best possible manner according to the individual patient wishes,” SGI said in a statement.

Pro Senectute Schweiz said the call by the SGI, while in normal times sensible advice, created an impression of urgency inappropriate for a decision that demands deep consideration.

“The SGI appeal...takes place in the context of an absolute emergency situation in which Switzerland does not yet find itself in,” the group said.

SGI president Thierry Fumeaux, an ICU doctor in the western Swiss city of Nyon, said the group was not aiming to put anyone under pressure or to free up beds, only to encourage them to think ahead.

“This is not a call for sacrifice. It’s just a call to take responsibility for their autonomy,” Fumeaux said.

Antonio Cuzzoli, who was head of intensive care at northern Italy’s Cremona Hospital until July, said that as the coronavirus virus made the Lombardy region ground zero for infections in March and April, some patients committed “acts of heroism” by refusing treatment.

Italy has a “declaration of renouncement of invasive treatment”, but some in the pre-dominantly Roman Catholic country may refuse it on the basis that it conflicts with their faith, Cuzzoli said.

In Switzerland, with its long history of legal assisted suicide, there may be less hesitation among people when it comes to making such personal decisions.

In October, Britain’s Department of Health and Social Care asked the Care Quality Commission, which monitors and inspects hospitals and nursing homes, to review how so-called “Do not attempt cardiopulmonary resuscitation” (DNACPR) decisions were conducted during the pandemic.

The review was launched in response to concerns that the elderly and vulnerable were being subjected to DNACPR decisions without their consent or given too little information to make an informed decision.

Emma Cave, a Durham University healthcare law professor who has written extensively about medical ethics, said the pandemic has intensified the dilemma of how to communicate with people at risk of COVID-19 about their options, should the worst occur.

Nobody should face pressure, but refraining from talking with them may actually prevent them from getting treatment that matches their wishes, she said.

“The difficulty in waiting is that many patients would benefit from consultation,” Cave said. “A failure to have such a conversation risks not respecting their views and breaching their rights.”

Ethical issues around prioritising treatment of COVID-19 patients are also in German courts, where a lawsuit over triage rules - when hospitals become so overloaded that they must choose whom to treat and whom to leave to die - is pending.

Plaintiffs with disabilities or underlying illness asked the Karlsruhe-based constitutional court to force the German government to establish such rules, fearing that otherwise they could be at a disadvantage. The court has expressed some doubts whether that this should be the government’s role.

In the French-speaking region near Lake Geneva where infection rates are among Europe’s highest, some hospitals have shifted patients elsewhere via helicopter, including the country’s German-speaking north where the infection rate is lower, to free up ICU space.

So far, the system is stretched thin, but holding up, with spare ICU capacity in much of the country, official data shows.

“We are now under the 600 mark of hospitalised COVID patients,” Bertrand Levrat, director of the Geneva University Hospital, told Reuters. “It’s a good step, but we’re far from relaxing.”
Add Comment