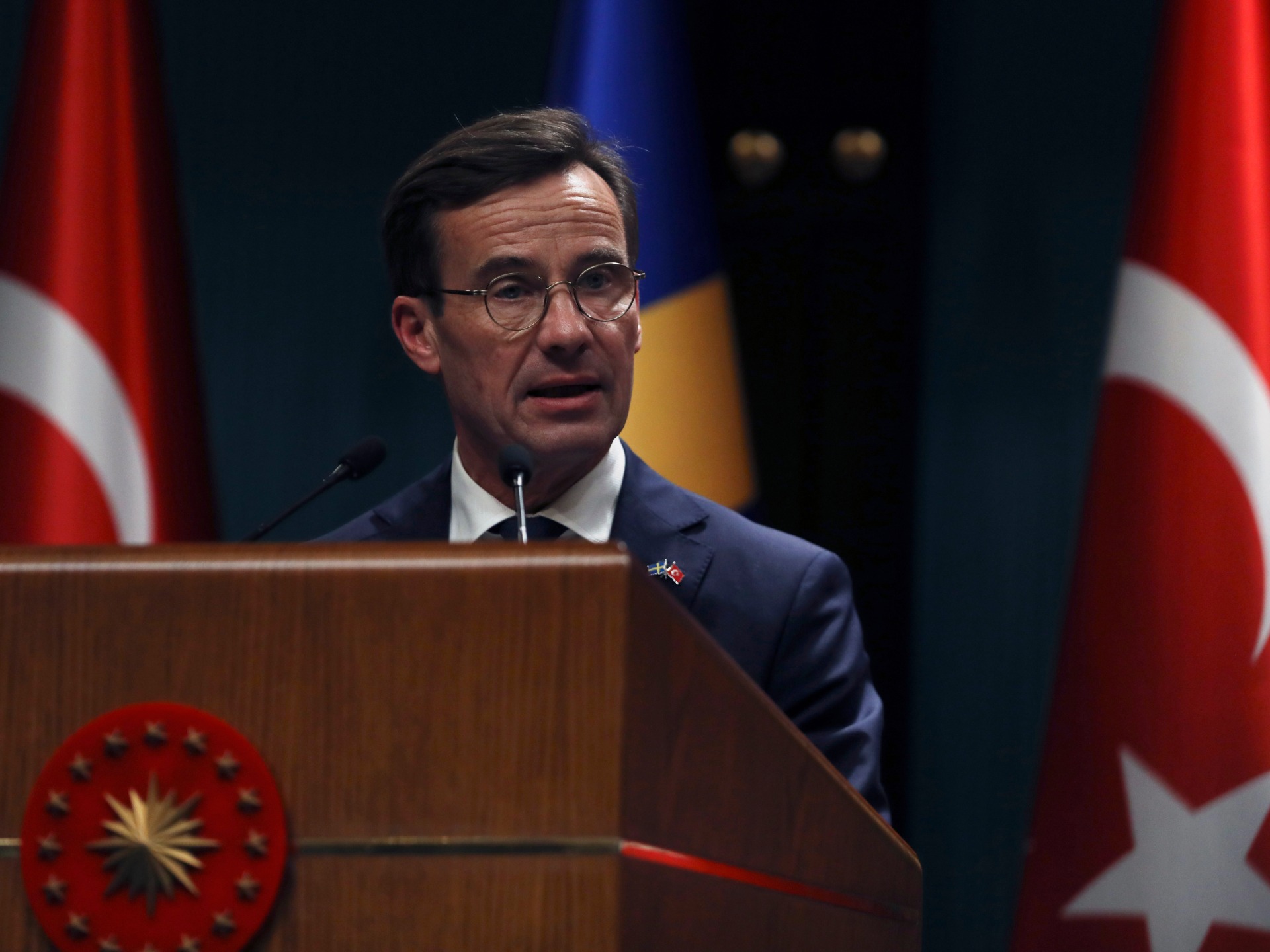 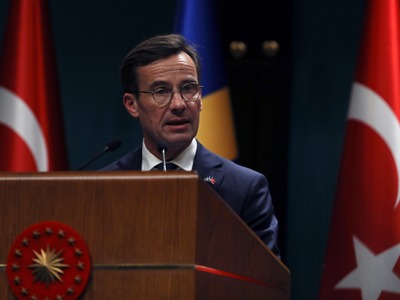 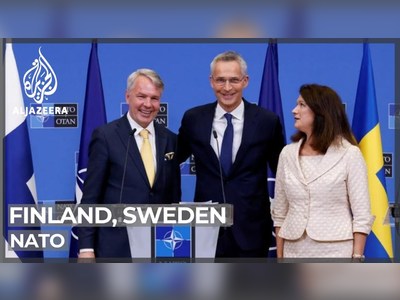 Prime Minister Ulf Kristersson says Turkey is asking for too much, but he is confident Ankara will approve its bid for NATO.

Sweden is confident that Turkey will approve its application to join the NATO military alliance, but it will not meet all the conditions that Ankara has set for its support, Sweden’s prime minister has said.

“Turkey both confirms that we have done what we said we would do, but they also say that they want things that we cannot or do not want to give them,” Prime Minister Ulf Kristersson said on Sunday during a security conference.

Finland and Sweden signed a three-way agreement with Turkey in 2022 aimed at overcoming Ankara’s objections to their membership of the North Atlantic Treaty Organization (NATO).

The two Nordic countries applied to join the military alliance in May as a response to Russia’s invasion of Ukraine last year. But Turkey has shared its objections to their membership and accused the countries of harbouring Kurdish rebels.

It refused to approve their membership until both countries take the requested steps, including joining Turkey to fight against the outlawed Kurdistan Workers’ Party (PKK), which is designated as a “terrorist” group by the United States and the European Union.

Sweden has robust ties with the Kurdish diaspora, which has been a clashing point between the countries. Turkey is also requesting the extradition of people that Turkey regards as “terrorists”.

In December, Sweden’s Supreme Court blocked the extradition of exiled Turkish journalist Bulent Kenes, which is a key demand by Ankara to ratify Stockholm’s NATO membership. Turkey has accused Kenes of being involved in a 2016 attempt to topple President Recep Tayyip Erdogan in a coup.

Currently, only Hungary and Turkey among the 30 NATO member states have not yet approved the applications of both countries.

Hungary’s Prime Minister Viktor Orban has said parliament will soon approve both Finland’s and Sweden’s accession bids, leaving Turkey as the only hurdle to overcome.

NATO chief Jens Stoltenberg said he expects Sweden and Finland to join the alliance as early as this year, admitting that the decision depends on the Turkish and Hungarian parliaments.

“I expect [that accession will take place in 2023], but I will not guarantee the exact date, because it is of course a sovereign decision of the Turkish and Hungarian parliaments, [which] have not yet ratified the agreement,” Stoltenberg said. 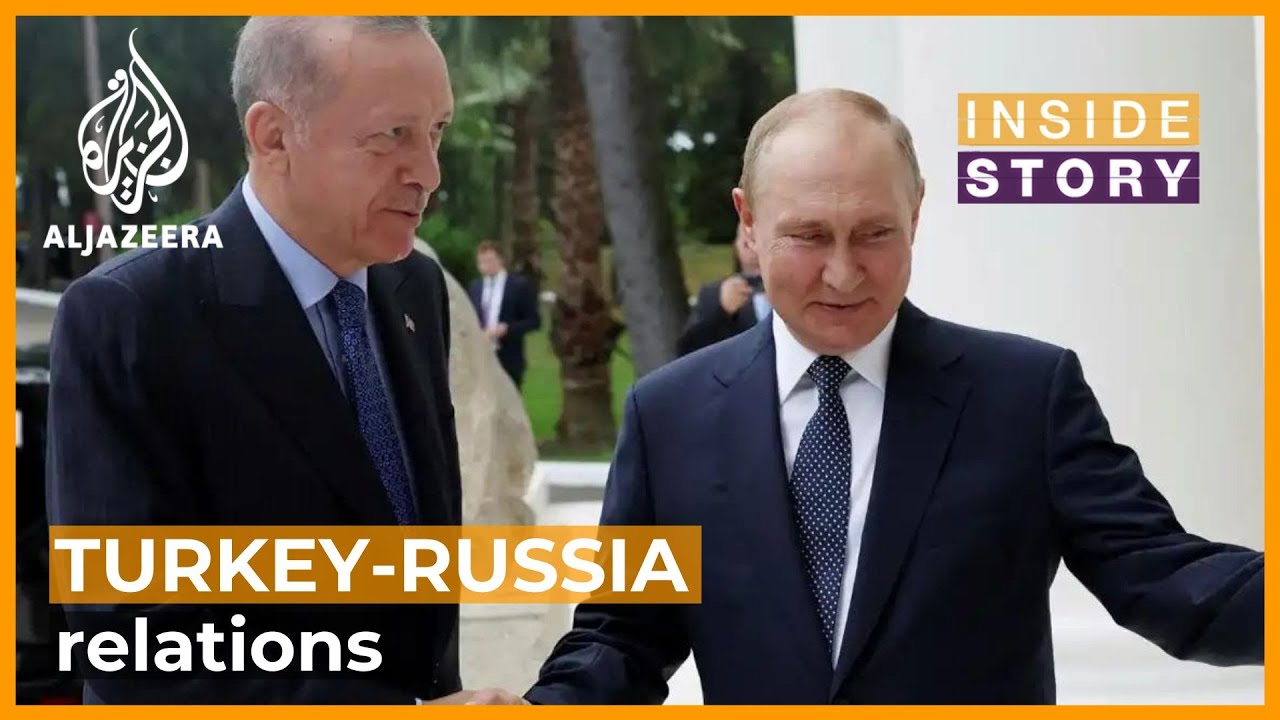