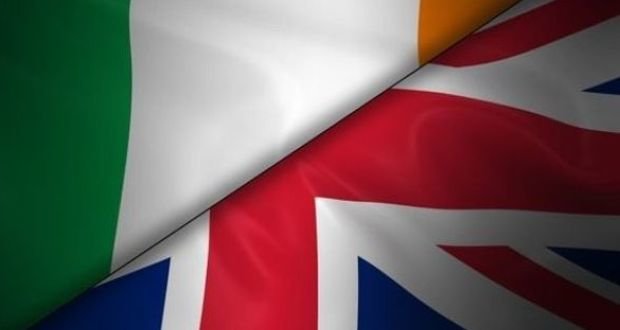 A new study examining how Covid-19 restrictions have affected the lives of people who travelled regularly between Britain and Ireland before the pandemic has launched with researchers calling on participants in both countries to get involved.

Academics from Mary Immaculate College (MIC) in Limerick and Nottingham Trent University have called for Irish migrants in Britain and their British counterparts in Ireland to add their voices to research into how the travel barriers of Covid-19 is affecting those who otherwise would regularly commute across the Irish sea for work and to visit friends and family.

The online survey, which opened this week and will be available until January 8th, seeks to collect the testimonies of Irish and British migrants who have been unable to travel since last March and to determine the psychological effects of not being able to access support networks across international borders in recent months.

The study also aims to assess the impact of this travel disruption on people’s sense of identify and belonging.

Dr Marc Scully, lecturer in psychology at MIC and principal investigator on the study, said the required 14-day quarantine period for those who travel to Ireland had caused “significant disruption” to the lives of those who previously lived “transnational lives” and regularly travelled between the jurisdictions.

Dr Scully noted that transnational families had become far more common since the post-2008 wave of migration and that ease of transport and communication had resulted in far more people dividing work and caring responsibilities between the two countries, with many commuting on a weekly or monthly basis.

The perceived ability to be able to go home at short notice is an important factor for people living between the two countries, particularly if there’s a family health emergency or bereavement, said Dr Scully.

The study is also seeking contributions from people born in Britain to Irish parents or grandparents who may now live in Ireland.

Dr Niamh McNamara, associate professor at Nottingham Trent University who is involved in the study, warned that the disruption of family links during the pandemic, combined with the uncertainty of how long this disruption will continue, was likely to have a “serious impact on many people’s mental health”.

Any conversation about travel during the summer months was focused on tourism rather than family support links, said Dr Scully. “We felt that people outside of Ireland who were looking for clarity on whether they could safely visit their family in Ireland, and vice versa were being overlooked,” he said.”

Researchers running the survey said they hope the findings, which will be available in 2021, will inform conversations among government agencies, NGOs and community groups on how best to support transnational migrants during the pandemic.