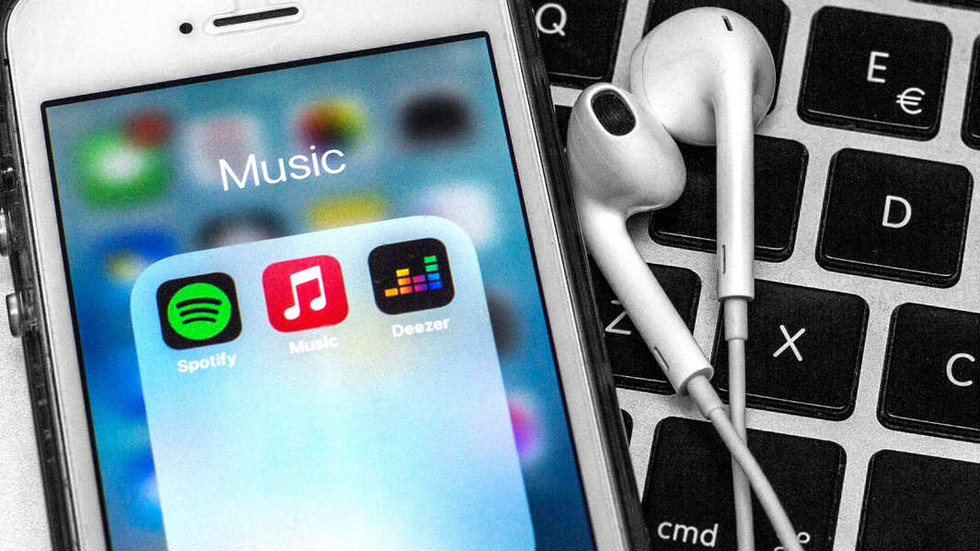 The music streaming model may have saved the industry from being wiped out by piracy, but it is unfavorable to the very people whose creativity makes the music scene flourish: musicians, songwriters and others. That’s the warning coming from the parliament’s Digital, Culture, Media and Sport Committee, which released a scolding report on the state of the streaming business on Thursday.

Since the maturing of the new business model, “major music companies have experienced historic profit margins” and are consolidating even more power. Meanwhile, “performers, songwriters and composers receive only a small portion of revenue.” Some have been struggling to make ends meet since the Covid-19 pandemic denied them revenue from live events.

The report was released after an eight-month-long inquiry into music streaming, which allows users to consume as much content as they want via the internet in exchange for either paying a monthly subscription fee or hearing ads chosen by the hosting platform. The approach emerged in the second half of the 2000s and has since become the dominant distribution format, obliterating the share of physical copies and pushing aside digital downloads, both legal and illegal.

In the UK, streaming currently makes up over 70% of recorded music revenues. The market is dominated by a handful of platforms, including YouTube, Spotify, Amazon and Apple, with Google’s ads-driven service in the lead. A whopping 45% of British streamed music consumers tune in to YouTube at least once a week. Meanwhile, Spotify has the lion’s share of around 44% of all premium subscription accounts in the UK, tailed by Amazon and Apple with a 25% share each.

The disparity was inherited from times when music distribution involved manufacturing and shipping actual physical copies. Many creators believe common recording deals have often not been fair, even in the old times, and amounts to exploitation today, in the age of streaming.

Many artists consider the streaming of their music as a form of promotion for the main source of their income: live concerts. Covid-19 threw a wrench into that arrangement. Radiohead’s Ed O’Brien, one of the witnesses interviewed by the committee, said some of the music engineers he knows had to become “Amazon drivers” after losing touring income.

The record industry is dominated by the ‘Big Three’ – Warner, Sony and Universal – which have a lot of leverage to preserve the status quo. Their licensing arrangements with the streaming giants are notoriously opaque, shielded by non-disclosure agreements from the public and creators.

“We don’t even know what a stream is worth. Does anyone?” Nile Rodgers wondered. The songwriter, producer and artist was another witness for the report.

"Can anyone tell me what a stream is actually worth? You can’t and there is no way you could even find it."

Meanwhile, the streaming companies have a lot of influence on how the content they host is served to customers. Spotify, for example, creates various editorial playlists. Getting onto one often results in a large boost to a song’s prominence among the audience.

One performer told MPs that they were offered promotion by some playlist curators in exchange for a fee. It was essentially a pay-for-play ‘payola’ arrangement, which is illegal in the UK, the report noted. Questions over possible manipulation were raised about algorithmic content curation.

There is also an issue of ‘safe harbor’, a legal protection from criminal liability that hosting platforms enjoy in relation to user-uploaded illegal content. The provision gives social media leeway in policing what people publish on their platforms, as long as they react to copyright infringement claims in a speedy manner. MPs said it may give unfair advantage to ads-driven streamers compared to subscription-based services.

“Streaming has undoubtedly helped save the music industry following two decades of digital piracy but it is clear that what has been saved does not work for everyone,” the report said. But now the model exacerbates “structural problems within the recorded music industry. Streaming needs a complete reset.”