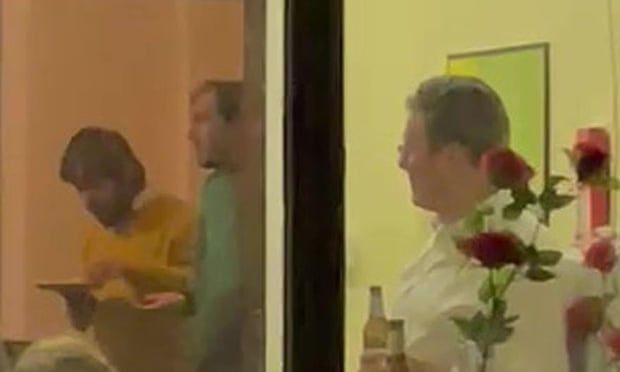 Frustration is mounting within the shadow cabinet over Durham police’s decision to re-examine lockdown breach allegations against Keir Starmer, amid claims it has robbed them of the chance to herald Labour’s progress at the local elections.

Senior figures have already been dragged into debates over the conduct of their leader as they attempted to argue that Labour’s gains signalled it was on the road to building an election-winning programme.

One Labour frontbencher was confronted over whether politicians should drink alcohol during working hours after the claims, while another described the allegations against Starmer as a “smear” designed to coincide with the elections. Shadow cabinet figures privately acknowledge the issue has become a frustration that could drag on for weeks.

Durham police waited until polls had closed before announcing on Friday that they were reopening an investigation into a claim that Starmer broke lockdown rules in April last year. The force had previously dismissed the claims, but said it had been handed “significant new information”. 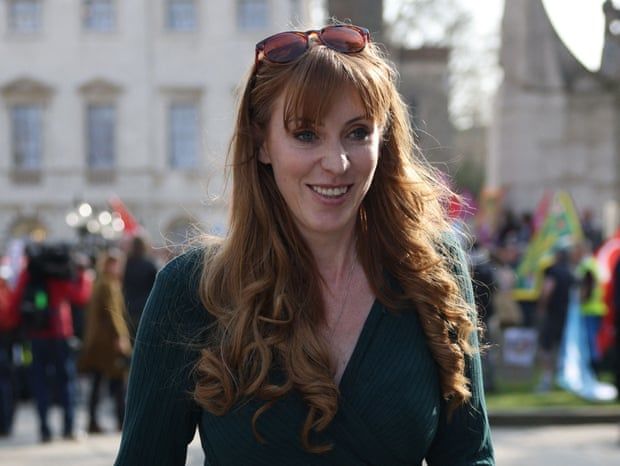 Labour has conceded that deputy leader Angela Rayner was also at the same event as Keir Starmer.

Labour’s political opponents have leapt on a video that appeared to show Starmer drinking a beer while on the Durham visit. Labour has also conceded that deputy leader Angela Rayner was at the event, having previously denied her presence.

The police decision has had an impact on the political fallout from the local elections. While Labour has not made huge gains in its former heartlands lost to the Conservatives, it made progress in swathes of the Tories’ southern strongholds.

In a sign of annoyance among Labour’s top team, Jo Stevens, the shadow Welsh secretary, said she believed the allegations were “a kind of smear that’s been going on to time with the local elections to try and hold up a Tory party that is so badly damaged by the behaviour of the prime minister”.

Asked if Starmer would resign if he received a fine, she told Times Radio: “If we get to that situation – which I think is extremely unlikely on the basis that Durham police have already investigated this complaint and found that no rules have been broken – I’m sure Keir will make a statement at that point.”

Shadow health secretary Wes Streeting said he had “absolute faith and confidence” that Starmer had done nothing wrong.

The incident has muddied the water over Labour’s attack on Boris Johnson for a lockdown breach fine. Shadow culture secretary Lucy Powell faced questions on Friday night over whether she ever drank alcohol at work events. “No, not really,” she said. “What you have to understand about our lifestyles is there’s very few occasions when we’re not working, we don’t have 9-5 jobs. We work very late into the evening and start very early in the morning, seven days a week … there is a serious sort of blurring of lines in that.”

Last night, an internal Labour memo emerged documenting the arrangements for the event and the plan to order a curry. Critics of Starmer said that the note, published by the Mail on Sunday, undermined Labour’s defence of the event because it showed it had been pre-arranged and that no work was done after the meal.

However, legal experts questioned its significance. Barrister and lockdown rules expert Adam Wagner said: “The fact it was pre-arranged with social distancing guidelines makes it more likely to be reasonably necessary not less.”

Sources said that such notes often failed to keep up with events and that the takeaway had been late.

While Starmer’s team remains confident that no rules have been broken, the police investigation is politically difficult for him. He has previously called for Boris Johnson to resign when the Met opened an investigation into alleged lockdown parties, even before Johnson had been issued with a fine.

A Labour spokesperson said: “Keir was working, a takeaway was made available in the kitchen, and he ate between work demands. No rules were broken.”

Education secretary Nadhim Zahawi yesterday accused Starmer of hypocrisy. Starmer said on Friday: “I was working, I stopped for something to eat. No party, no breach of the rules. The police, obviously, have got their job to do, we should let them get on with it, but I’m confident no rules were broken.”